Becoming a star in the NBA: relentless. Being selected to tryout for the U.S. Men’s National Basketball team: joyous. Returning to the community that feels most like home: priceless.

“Albuquerque has that thing about community and family,” Granger said. “When you come back, it always feels like home. I guess that’s the enchantment of New Mexico.”

Granger, a five-year NBA veteran, averaged 24.2 points per game, and 5.2 rebounds per game in 62 total games last season.
He only saw action in those 62 games last season, because his campaign shortened after tearing a tendon in his foot. The Pacers missed the playoffs for a third straight year, but Granger said he is optimistic about making a run at the playoffs next season.

“I was able to quickly recover from it, and I came back and played well,” Granger said. “But I think next year it is important for us to develop a sense of chemistry as a team. In the past three or four years, we rotated a lot of players in and out.”

After signing a five-year extension with the Pacers, Granger is quickly becoming the team’s cornerstone.

“Being the face of the franchise is a huge responsibility,” Granger said “Part of this responsibility involves winning, so that is another goal of our team now.”

Mark Walters, former Lobo guard and one of Granger’s teammates, said Granger stressed team cohesiveness at his time at UNM.
“Danny was one of the bigger advocates about doing things together as a team,” Walters said. “We did everything together as a team, whether it be getting something to eat or going to the movies. We did it as a team. That’s the thing that I remember the most and it allowed us to become close. And I think that is one reason why we were so good while he was here.”
Walters said he is not surprised that Granger has become a star in the NBA. He said Granger is constantly working on his skills and continues to put in the extra work on the court.

And that work never seems to stop. The summer break hasn’t begun for Granger. He was recently selected to participate in the U.S. Men’s National Team camp in Las Vegas, Nev. and is scheduled to report to camp July 19.

“I was very happy to be invited to the team camp,” Granger said. “The opportunity to win a gold medal, whether it’s the World Championships or the Olympics is a huge opportunity. That, for me, would be a monumental accomplishment in my basketball career. So I am definitely looking to do that and we will see where it takes me.”

Swimming and Diving: Lobos look to improve after tough meet 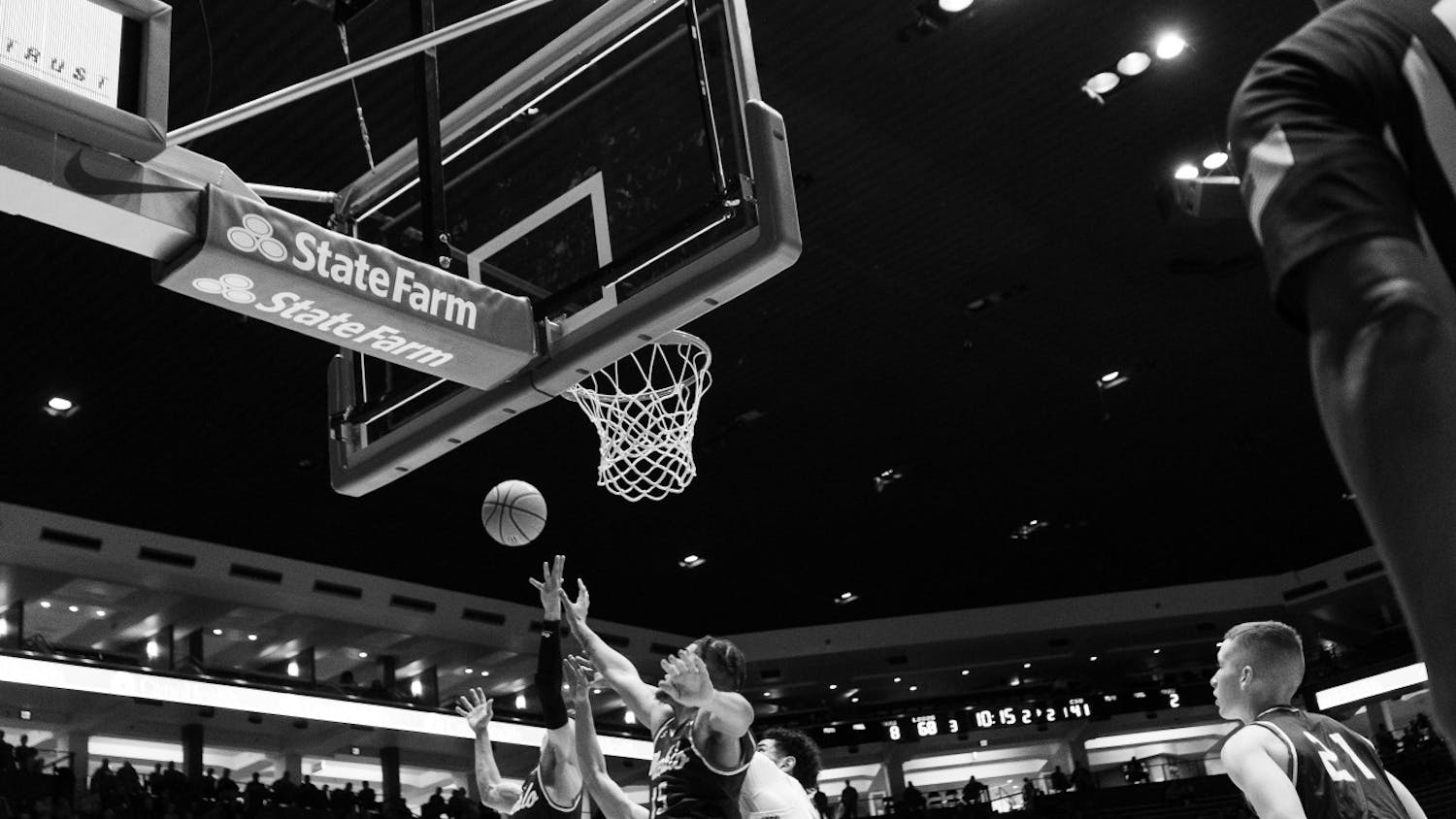 Men's basketball: With the team 7-0, now’s the time to pay attention