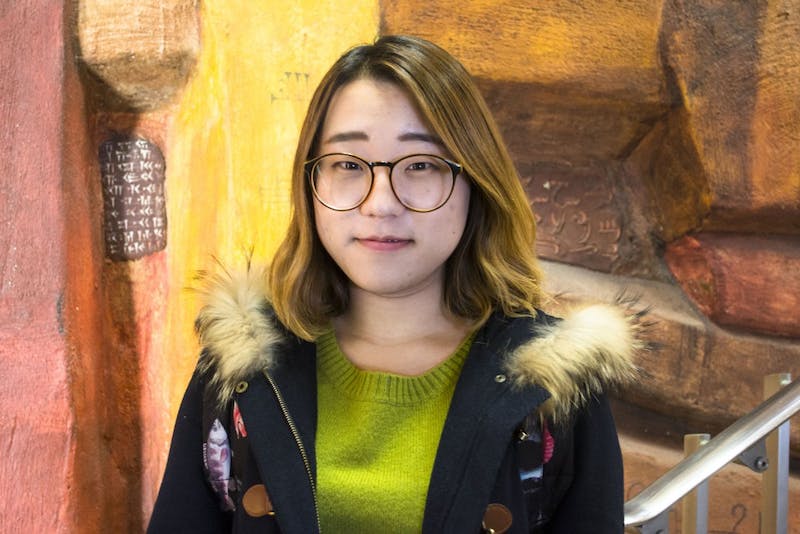 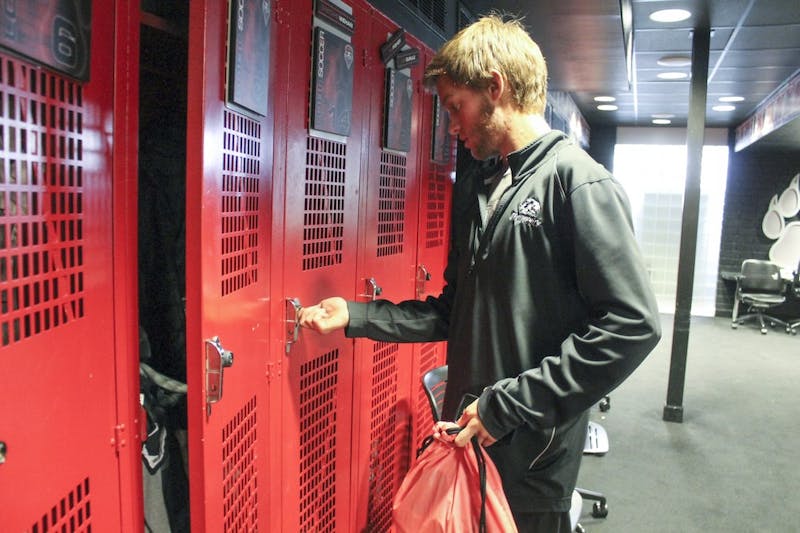 A kick out of life


Christopher Wehan remembers the first time he knew soccer came natural to him. At a soccer practice when he was 6 or 7 years old, his coach asked to see how far he could kick the ball, and his went the farthest.

Now a junior majoring in organizational communication, Wehan said the sport taught him about life.

"(Soccer) gave me an education,” he said. “I think a lot of the things I learned in life, I learned through soccer like how to deal with hardship, injures. It has given me the best friends I will ever have, and the best opportunity to travel the world."

Wehan's best game was when he scored two points against Old Dominion this season.

"This season was pretty good, personally,” he said. “It was a really good season for myself. I scored a lot of goals and got to play a lot, but as a team we didn't reach our goals and expectations, so at the end of the day it’s kind of a bummer, kind of a sad end to things. But overall it still was a great season.”

Next season, Wehan said his goals are "to be a better teammate and a better leader, rather than any goals on the field."

After graduating, Wehan plans to continue playing professional soccer, calling it “a dream of mine." 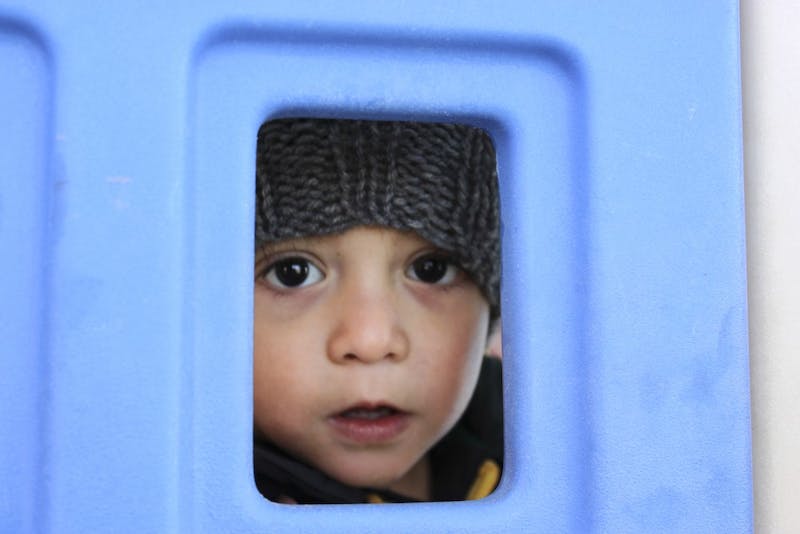 
Albuquerque currently has thousands of homeless children under the age of 6, and CLNkids aims to end the cycle of homelessness through education.

Parents receive job skills training while the children receive the highest quality of early childhood education at no cost. CLNkids is a place many children call home, and is often a sanctuary away from the chaos of homeless shelters, hotels and living in cars.

The workers and volunteers at CLNkids believe in the impact of education and care deeply for the children in their care. Sherri Wells, development and communication director at CLNkids, said she is passionate about the organization because she can “use my talent for storytelling for a purpose and a cause. I love our children more than life. I have seen how just one caring person can make an impact on someone else’s life.”

The children’s ages range from six months to 8 years old or older, and undergo a typical day of schooling which includes breakfast, playtime, naptime and age relevant education. CLNkids currently depends on the support from private and public donations, advocacy and volunteerism. 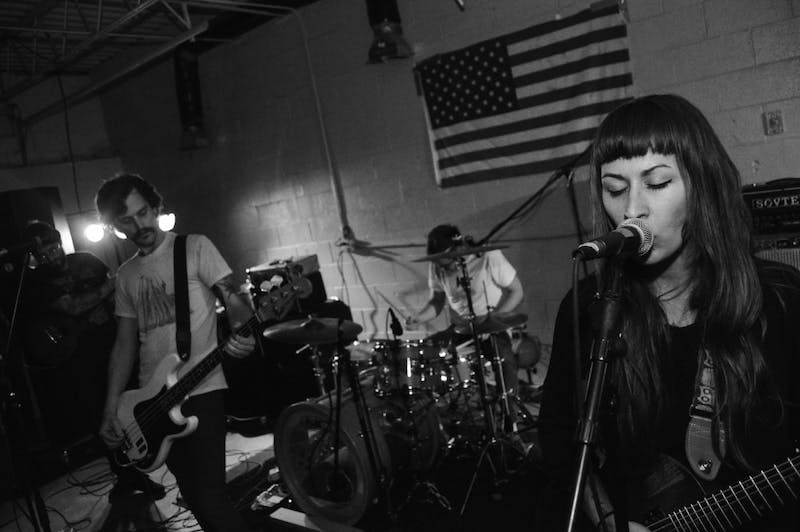 
The Gasworks was a do-it-yourself concert venue that catered to local bands and touring bands on a budget. Jake Lang opened the venue in July 2011 and said he has seen many bands come through.

“We’ve had at least, I would say, at least four shows a week for the last three and a half years,” Lang said. “It’s a lot.”

In October 2014, The Gasworks announced they were closing because the building they were located in had new owners and The Gasworks was given a month to run the venue.

The last show at The Gasworks took place on Nov. 29 and featured out-of-state bands such as Into It. Over It., Lemuria, Foxing and Gates. The small venue was nearly packed on that Saturday night.

During the show Into It. Over It. and Lemuria performed a cover of Modern English’s “I Melt With You” as a combined set. Audience members later sang to Queen’s “We Are The Champions” playing over the PA system.

As of now, Lang has no plans to open another venue … at least not yet.

“I would love to help people do something, go back to doing house shows or anyone that wants to do a small venue,” Lang said. “But I have a feeling that not doing something will drive me insane and eventually I will do something else, but for the time being there’s no plans.” 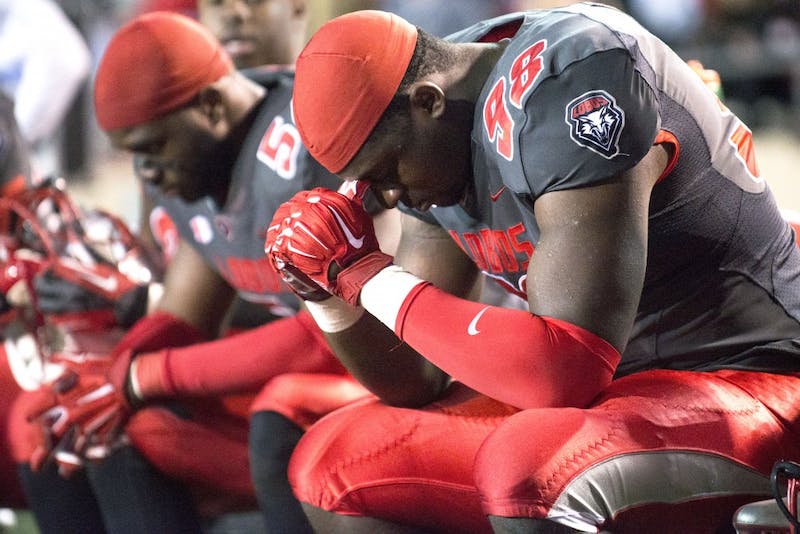 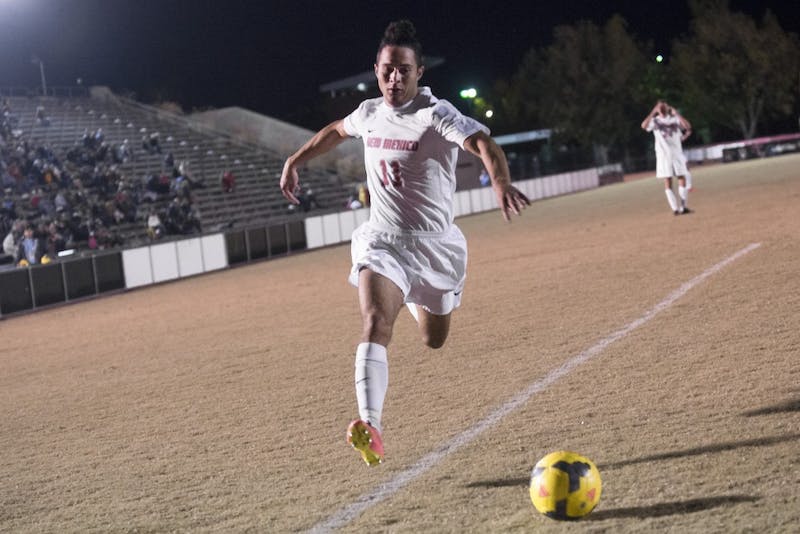 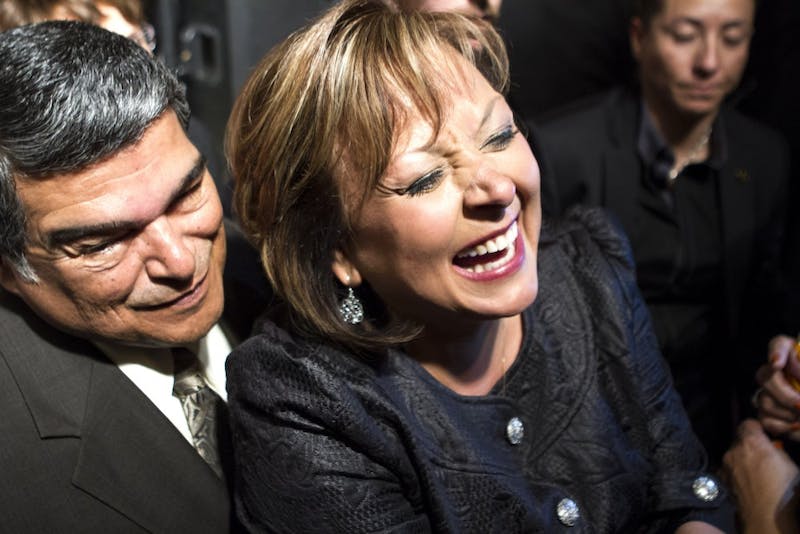 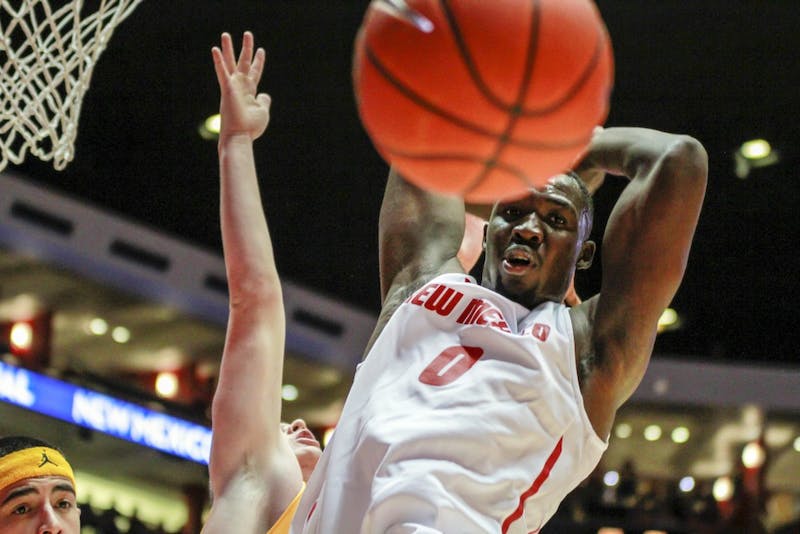 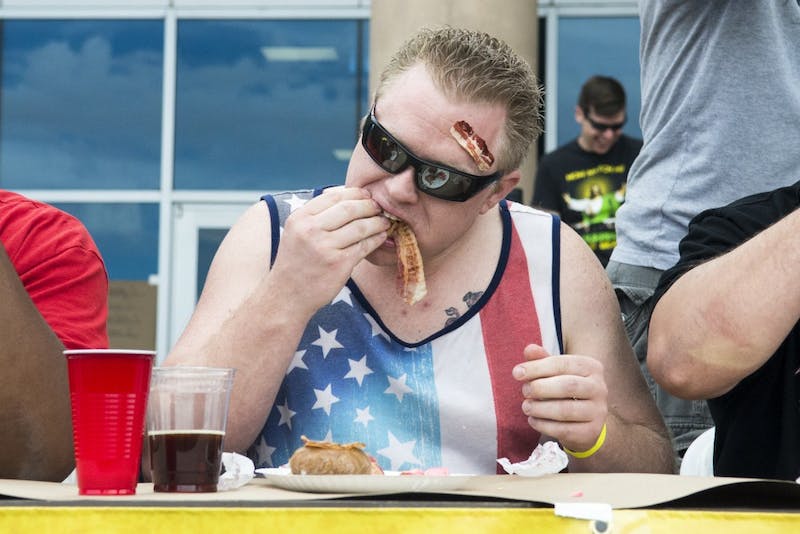 
The second annual Southwest Bacon Fest 2014 took place at the Albuquerque Balloon Museum on Oct. 18. Attendees were able to visit festival booths with vendors from around Albuquerque serving bacon-inspired dishes and even have a chance to compete in competitions including a bacon eating contest. 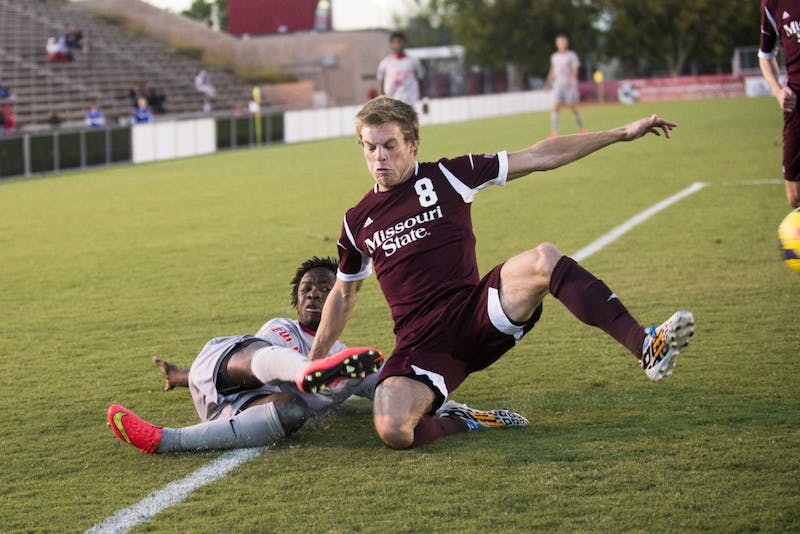 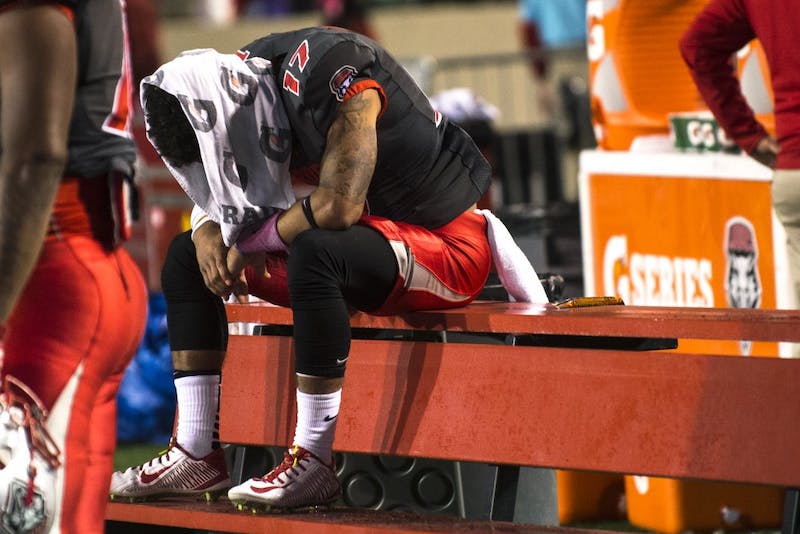 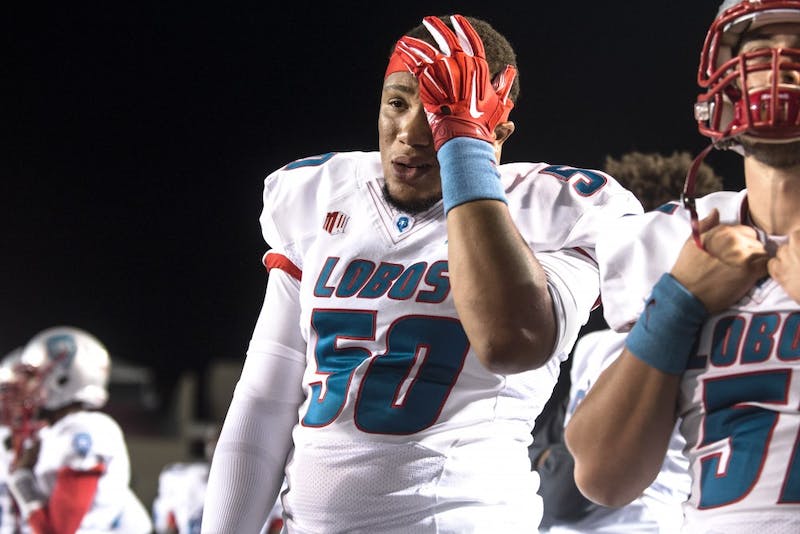 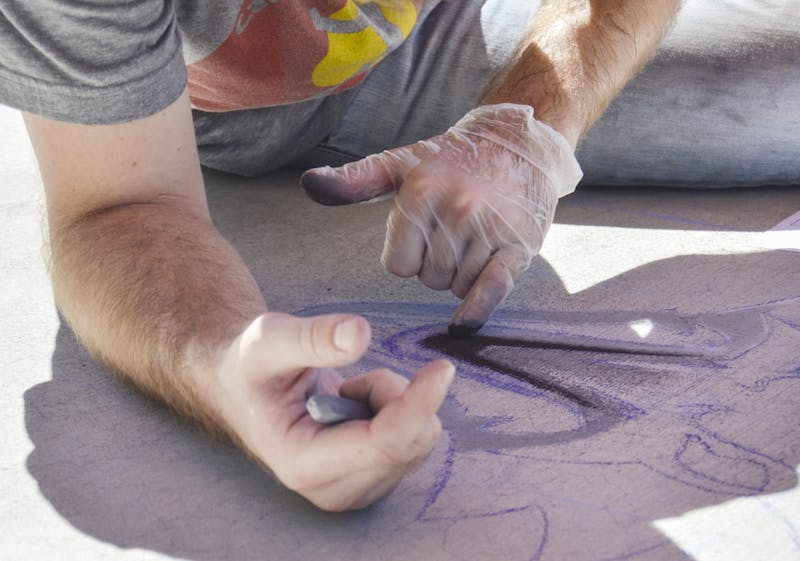 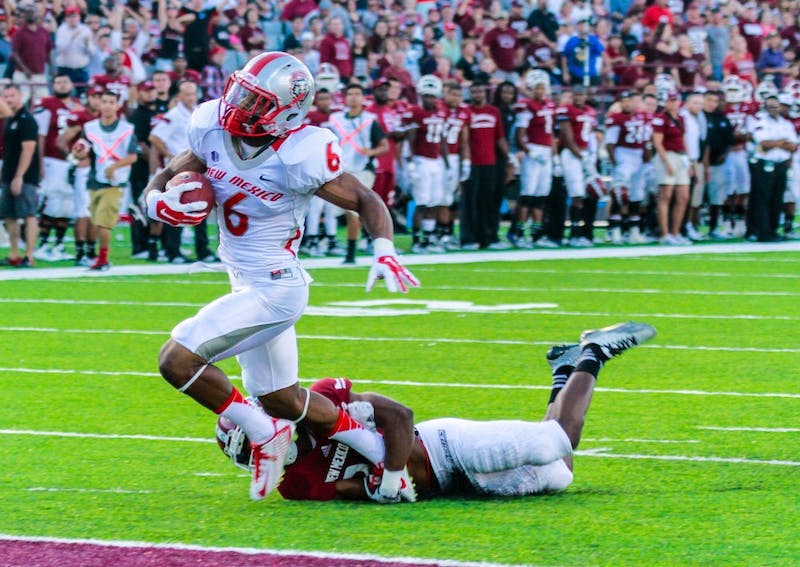 
The Lobos win their first game of the season against NMSU 38-35. 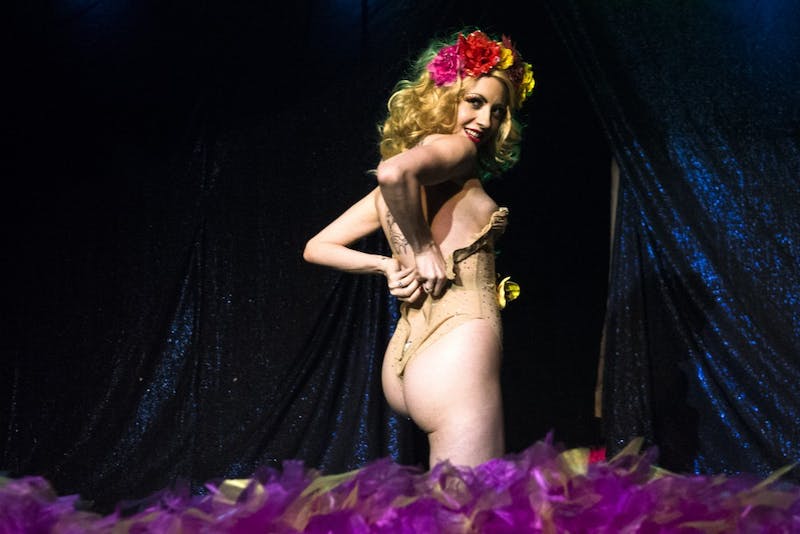 
Burlesque Noir presents "Keepin' It Classy" at The Launchpad on Sept. 13. 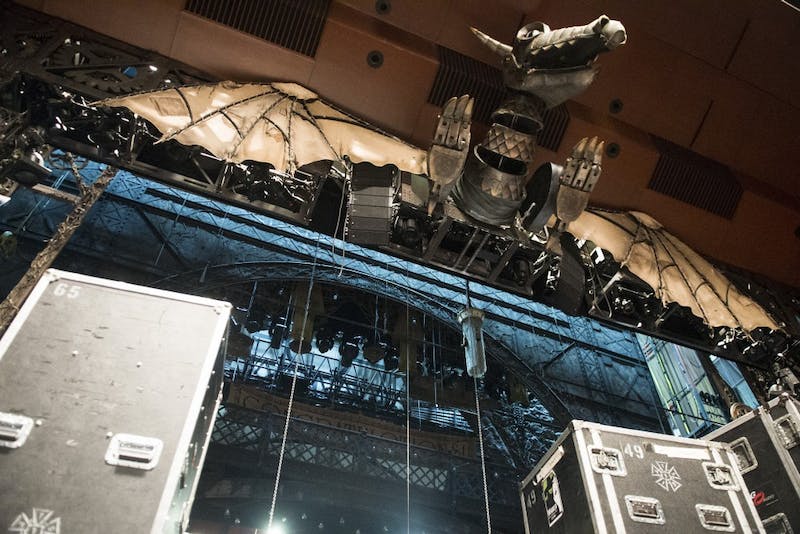 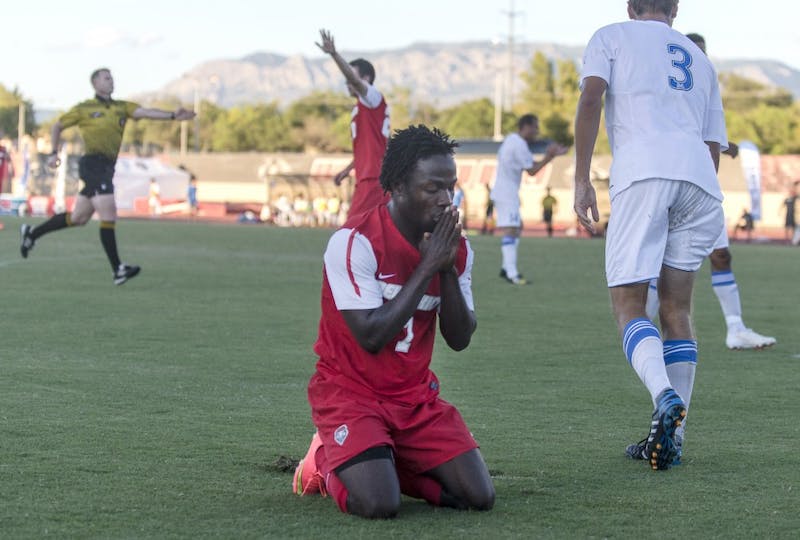 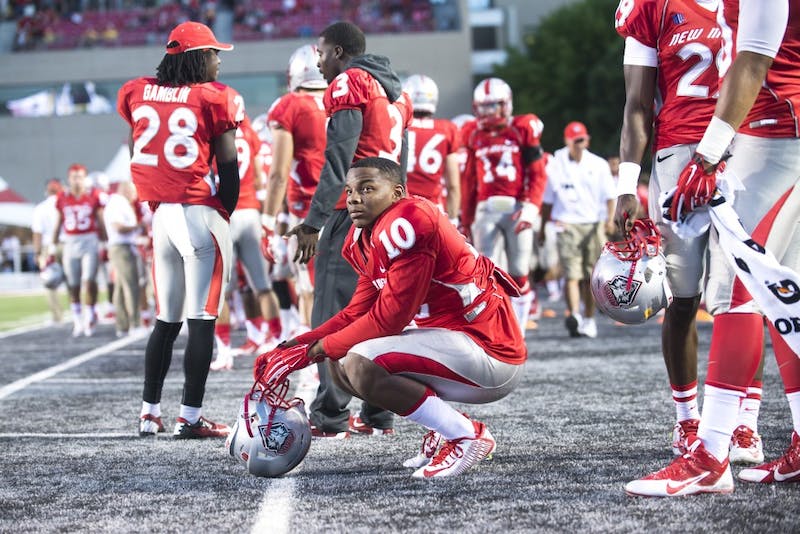 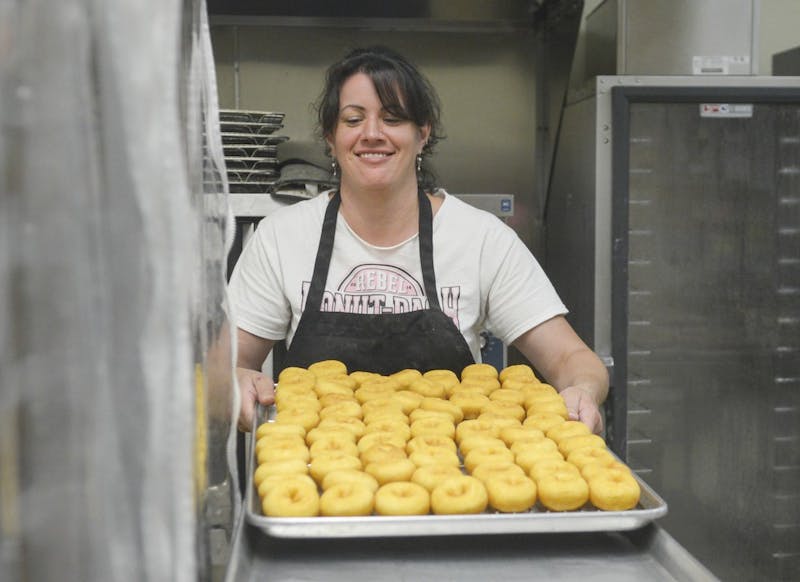 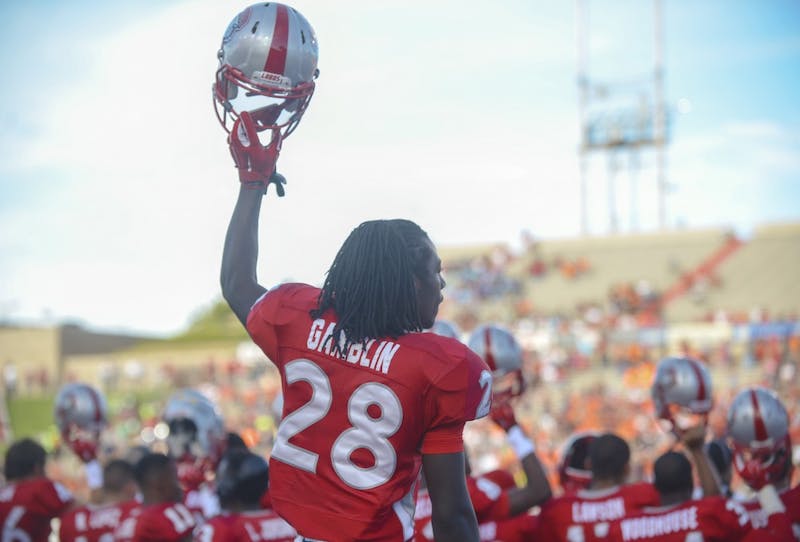 UNM Lobos vs. the UTEP Miners


The Lobos lost the season opening match against the UTEP Miners 24-31.