The statistics said it was unlikely he would go to college — much less obtain a degree. Born to a working-class family, he grew up poor, a minority and unprepared for college.

Nonetheless, he is now the associate dean of business at UNM Continuing Education and will graduate in December with a master’s degree in Public Administration.

Some would say that Joe Miera has lived the American dream.

“My life has been a quest to find out who I was –– who I am,” the South Valley native said.

Miera said his parents always expected him to go to college, although he did not know how he would get there. That all changed one day when Adela S†nchez, his guidance counselor at Rio Grande High School, called Miera into her office. She handed him some paperwork — mostly college admission and financial aid applications — and got him started on the track to college. Miera said that was all he did to prepare for college until his senior honors assembly.

“During that assembly, I found out I was awarded the Presidential Scholarship at UNM,” he said. “My parents were excited because their first born was going to college. On one side of the family, I was the first to complete high school — much less go on to college.

“In a graduating class of 640, only 40 students were college bound. Of those 40, maybe 15 of us actually finished college with a degree.”

Miera said the College Enrichment Program at UNM helped him to succeed in college because it provided him with mentors and tutors. Miera said he had a rocky start at UNM and transferred to Arizona State University in January of 1981 to finish his undergraduate degree in accounting.

“I was unprepared academically in high school, and I almost didn’t make it my second semester,” Miera said. “But I was able to persevere because it was what I had to do. When I was able to transfer, I had a chance to start over.

“The lifestyle in Arizona really appealed to me. Like other college students, I had a desire to get away from home.”

The transfer to Arizona State was a turning point in Miera’s life. He was alone in a major city and said he had to work and fight for his survival. Miera said he depended on self-reliance and the determination to make it.

He said he returned to New Mexico after graduating from ASU because he missed his family and was lonely.

Upon his return, Miera worked his way up from an accounting technician in the Contracts and Grants Department of UNM to the director of Finance and Administration at KNME TV. Miera was recently promoted to associate dean of Business Operations at Continuing Education.

During his 15 years at UNM, Miera has become a mentor and a friend to students from different backgrounds. He said he has tried to keep himself humble and true to his roots by using his experiences to informally mentor undergraduates with similar difficulties and challenges in college.

“I would tell undergraduates who think they can’t make it to stay in school,” said Miera. “Strive for that master’s or doctorate. There’s a lot of value when you’re down and out and you pick yourself up.” 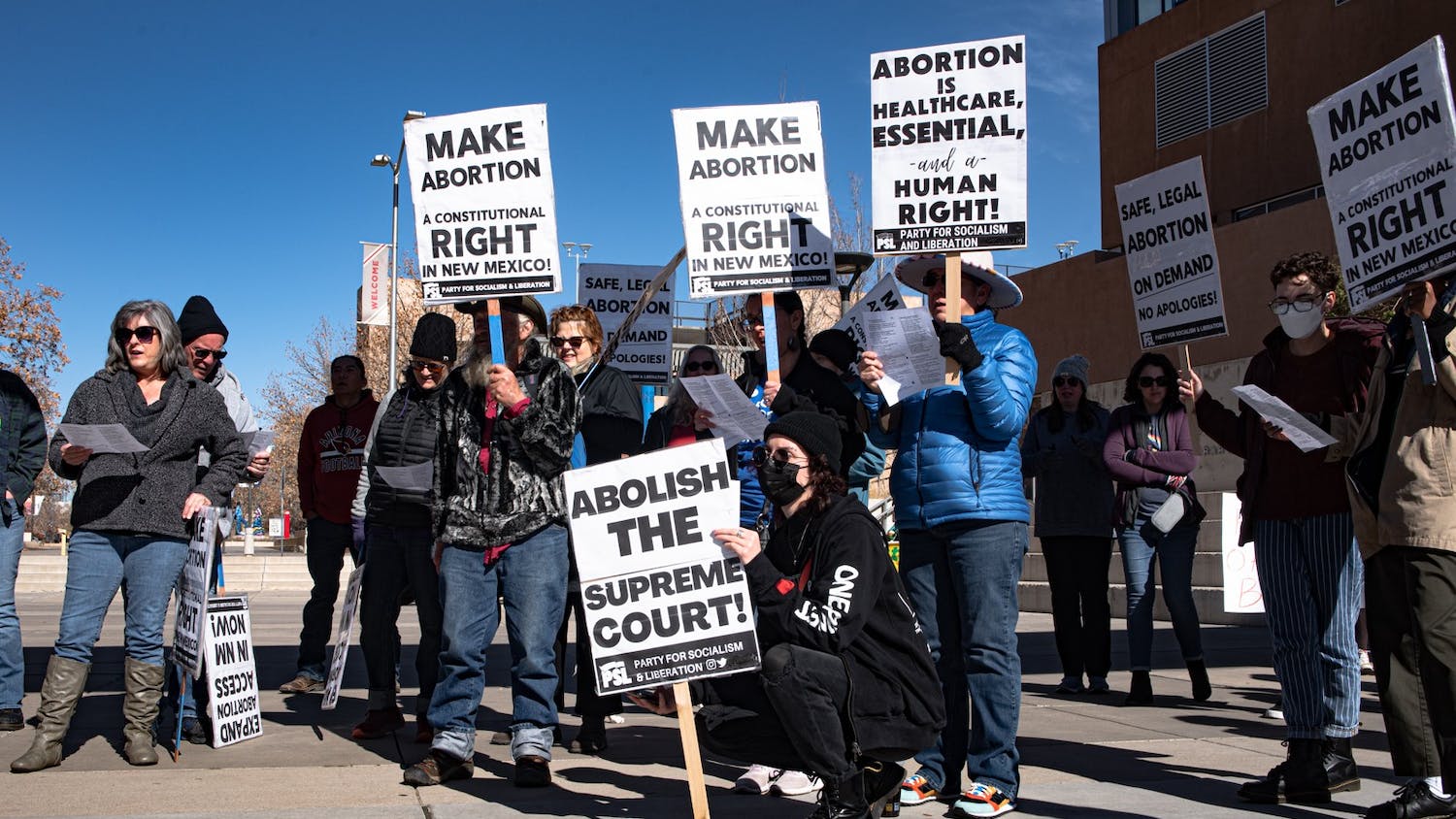 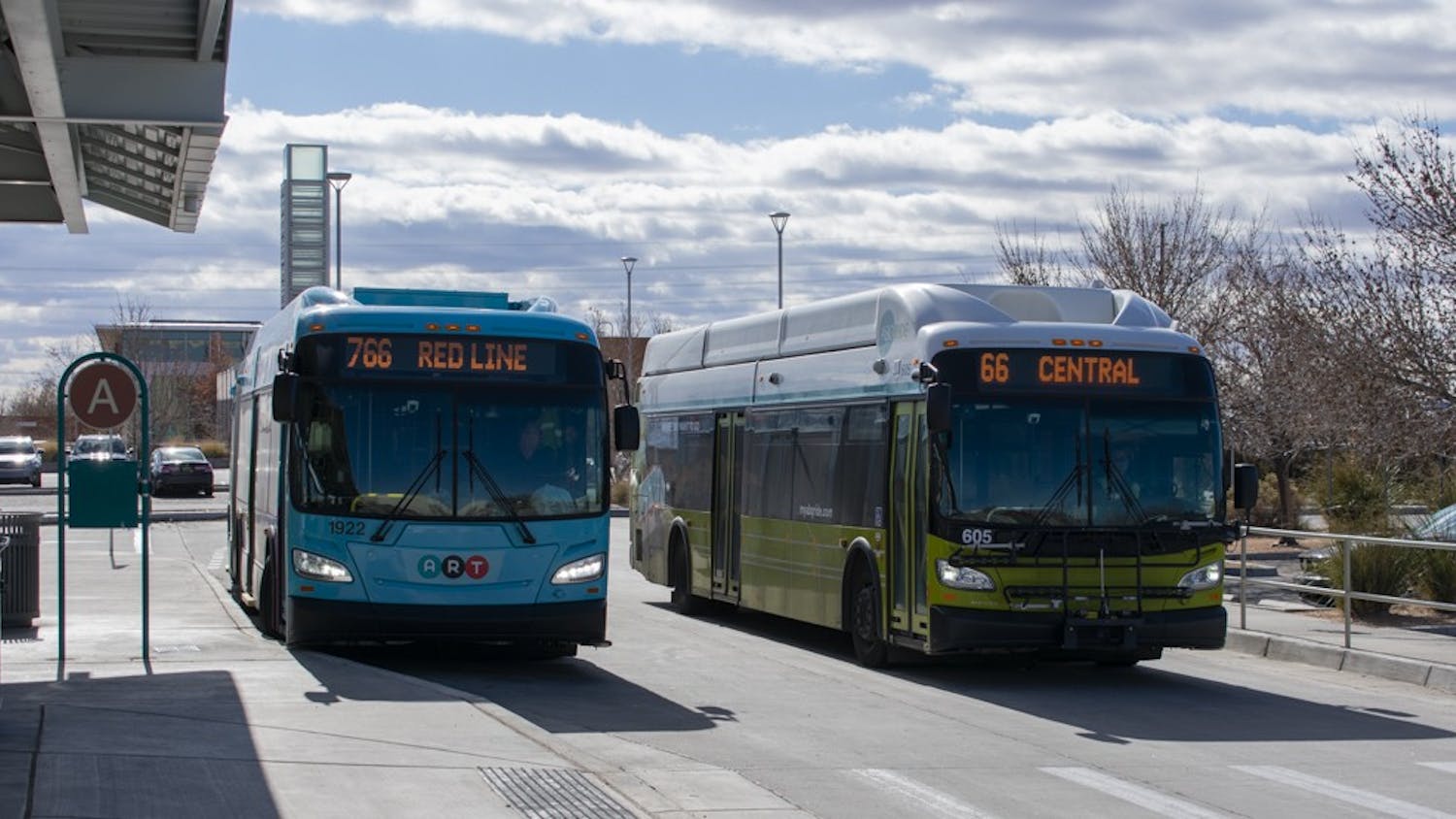