When a dryer in the Hokona Hall laundry room caught fire last week, the smoke alarms either went off immediately or a half hour late, depending on whom you ask.

“I could smell the smoke in my room about 20 minutes before the fire alarm went off, and I live on the third floor,” said student Axie Papp.

Bobby Childers, Residence Life and Student Housing public affairs representative, said the alarms functioned exactly as they were supposed to. He said it wasn’t possible that it took the alarms a half hour to go off.

“No, that’s completely inaccurate,” he said. “All our alarms and evacuation were handled excellently.”

Papp said she first thought someone had burned food in the kitchen, but she became suspicious when the smell got stronger.

“When I started to smell smoke I figured someone was baking in the study and had forgotten to turn the oven off or take their food out,” she said. “When the smell got stronger I proceeded to check around my room: That is how strong the smell was.”

Papp said she could see large amounts of smoke flooding out of the building before she heard the alarms.

“When the smell got even stronger I looked out the window and saw clouds of smoke coming from the basement and people evacuating the building,” she said. “About three to five minutes later the alarm went off.”

The fire filled all three floors of the building with smoke, and all residents were evacuated for several hours on Sept. 25.

Papp said the evacuation should have been handled better.

Childers said the alarms functioned as they were supposed to and firefighters commended the Residence Life and Student Housing staff on their safety measures.

Some residents of Hokona Hall said the fire caused other problems as well.

Childers said students have to file claims for property damaged, and they should keep the receipts for everything they bought so they can get reimbursed.

“The students actually are responsible for getting the receipts and filling out the claims,” he said.
Childers said his office does not handle the claims but passes them on to the Department of Risk Management.

Mike Tuttle, manager of risk management, insurance and claims at UNM, said the state of New Mexico will handle the claims.

“There’s a process we follow where you report the claim to me … and an adjuster will be assigned, and the adjuster would handle their claim through state risk management,” he said. “Our insurance carrier is the State of New Mexico.”

Hunter said she is still collecting receipts before filing her claim.
“It cost $141 to get it all cleaned,” she said. “I have to file a damage report once I get all the receipts.”

Childers said the damage at Hokona Hall could have been much worse.
“I don’t think there was major damage here,” he said. 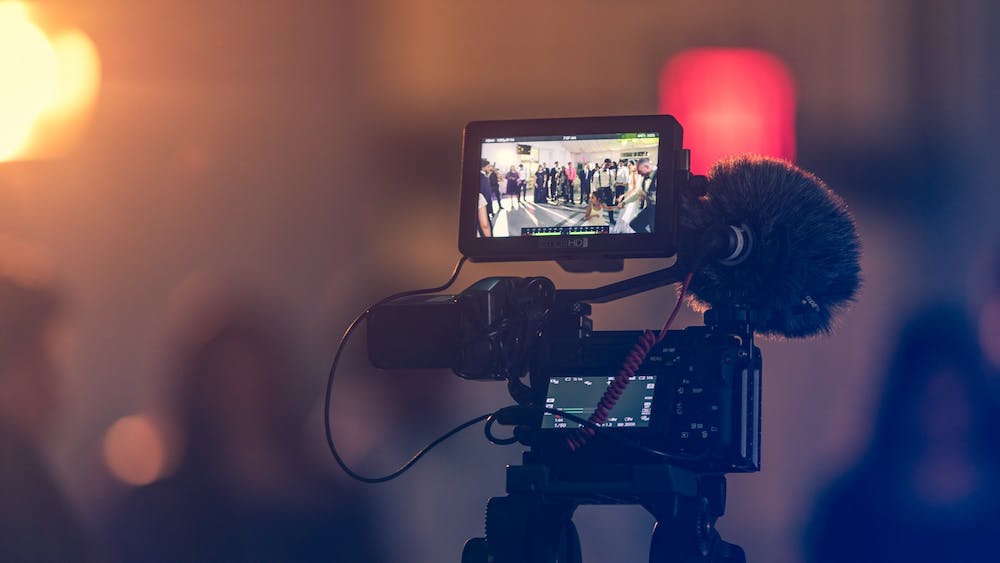