What did Ali Abunimah actually say?
The Daily Lobo is yet again filled with debate about the Israel/Palestine conflict. Given the relatively small populations of Israelis, Jews, Arabs and Muslims in our state, it is amazing how much energy this issue generates.

This debate came home to us recently as representatives of particular Albuquerque and on-campus Jewish communities objected to the decision by two faculty members, Alex Lubin, chair of American Studies, and Les Field, director of the Peace Studies Program, to sponsor Abunimah’s talk.

It should be noted that individuals and groups from Albuquerque’s Jewish communities, as well as the larger community of peace activists, were the people who organized the talk.

We defended our scholarly responsibility to host an academic discussion on a controversial subject. Yet in the Daily Lobo opinion section, in news articles and in the comments amended to the online site, it’s difficult to find the substance of Abunimah’s talk. One opinion writer sharply criticized the content of Abunimah’s talk two days before it was delivered!

We write here to convey what we recall as the main arguments of Abunimah’s talk in the hope that we can return to a scholarly dialogue instead of accusations and name-calling. Here we write as UNM faculty members, as member of communities, but not specifically as representatives of our departments or programs.

Abunimah argues that Israel/Palestine should be understood as a colonial relationship between an occupying force — the Israeli state — and an indigenous population — Palestinians.

The Palestinians, he stated, face three types of colonial regulations: within the 1948 boundaries of the state of Israel, where they are second-class citizens and where, increasingly, Israeli political figures call for their expulsion or removal; in the West Bank and Gaza where they are an occupied population with few rights; and in the Diaspora, where they are stateless and exiled.

Second, Abunimah argues that Israeli settlement in the West Bank, coupled with its policing of Gaza, has created a situation in which it is virtually impossible to imagine a Palestinian state with contiguous borders or most of the attributes associated with sovereign states.
Indeed, occupation and settlement have proceeded so far as to make a two-state solution virtually impossible — unless Israeli settlements are dismantled. Hence, Abunimah concludes, Palestinians and Israelis already live in a de-facto “single-state.”

Palestinians are so completely subject to Israeli rule that one can’t speak of Palestinian sovereignty in any meaningful way. For Abunimah, the question becomes clear: In what sort of single-state will Israelis and Palestinians live?

Abunimah articulates two possible scenarios in Israel/Palestine. In one scenario, Israel maintains the status quo and relegates Palestinians to a highly structured and officially implemented second-class status he refers to as an apartheid state.

This would arguably undermine Israel’s proclaimed democratic status. In another scenario, Israel would extend full and equal citizenship to everyone in Israel/Palestine and the two peoples cohabitate in a binational state.

Abunimah clearly supports the second scenario, in which all of the people of Israel/Palestine, regardless of their religion or ethnicity, live in one-country.

Abunimah realizes that for some the one-country solution would undermine Israel’s identity as a Jewish state. It is true that one state would require Jews to relinquish their current first-class status in the state that operates at the expense of the Palestinians. It would instead create institutions and social relations based on equality for all, regardless of ethnicity and religion.  This possibility causes fear among Jews who remember their historical vulnerability in multi-ethnic states.

But for others, it is precisely the Jewish refugee experience that requires Jews to find alternative forms of belonging that refuse ethnic nationalism.

Abunimah’s argument for one country is not outlandish, and, in fact, is not new to Jewish intellectuals. Indeed, the earliest vision for a binational state came from the towering figures of Hannah Arendt and Martin Buber. They argued that a modern nation-state could not support Jewish ethical standards for co-habitation.

Listening to Abunimah’s presentation, we see the Israel/Palestine conflict as at once complex and simple. It is complex because we are dealing with two refugee peoples who have each dealt with expulsion from homelands. It is simple in that we are dealing with a fairly stark example of military occupation and ethnic transfer.

One wonders whether the solution to one refugee problem should legitimize the creation of a new refugee community. We prefer a different vision, in which universal human rights and the equality of all people regardless of race, ethnicity or religion, trumps the principles of any one group’s ethnic nationalism. 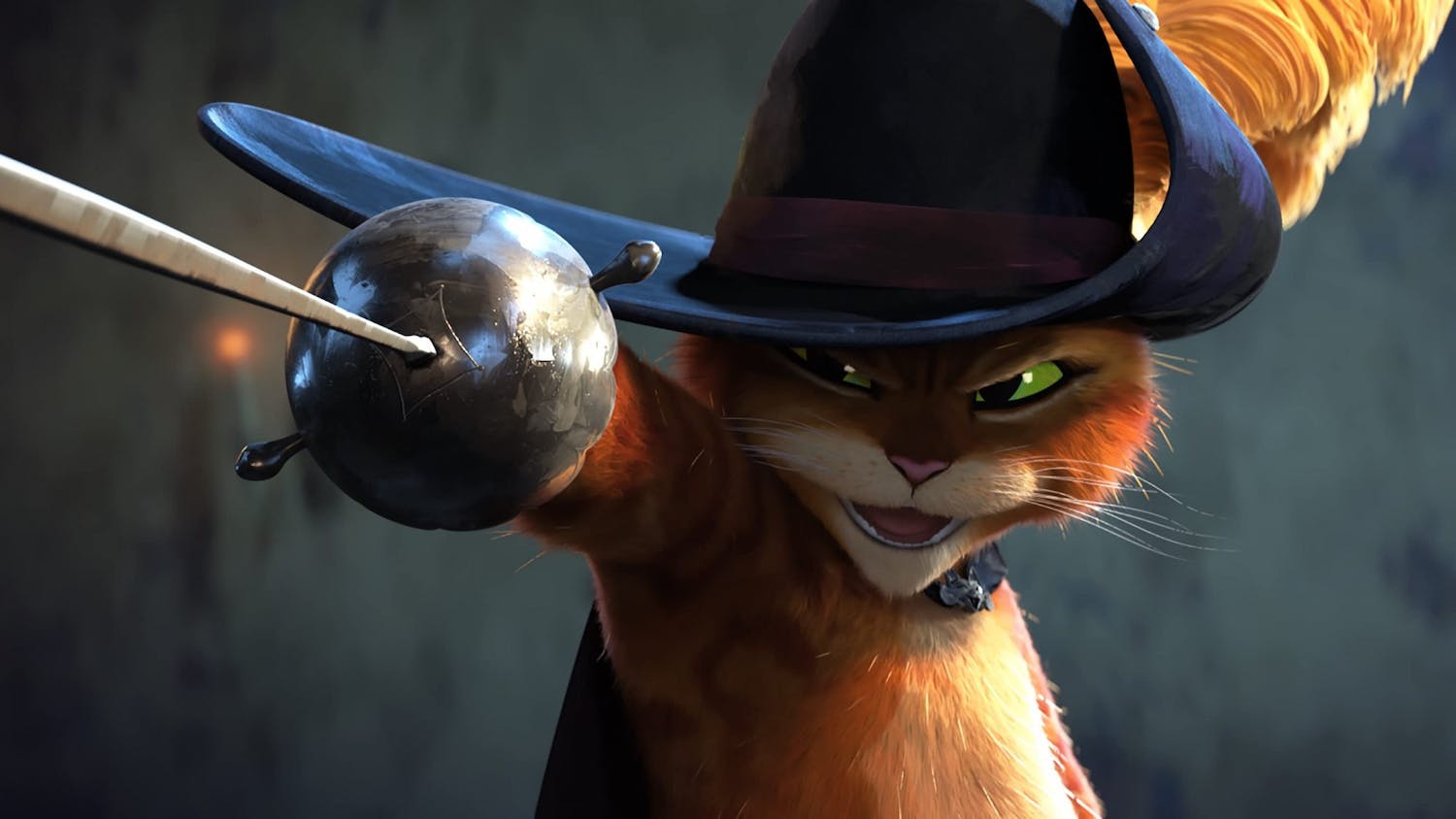