Don Flanagan, after 16 seasons as UNM women’s basketball head coach, resigned Monday after initially deciding to return to the sidelines next season.

Instead, Flanagan, who didn’t return phone calls Monday, decided to leave the program, even though he had a year left on his four-year extension, which he signed in 2007.

Athletics Director Paul Krebs said in a statement that Flanagan had an unprecedented UNM career.

“Don turned this program around and not only made the Lobos contenders, but he impacted the lives of so many young women,” he said.

UNM will hold a news conference today to discuss the position at 1 p.m. at The Pit.

“He is such a remarkable coach and mentor,” she said. “Flanagan is an ambassador for women’s basketball. He is such a great teacher of the game, and he stresses the fundamentals to his players.”

Flanagan’s 340-168 career record ranks in the top 25 in the country among active coaches — right up there with the big names in women’s college basketball like Tennessee’s Pat Summitt, UConn’s Geno Auriemma and Rutgers’ Vivian Stringer.

Under Flanagan’s direction, the Lobos notched 14 consecutive winning seasons and 13 postseason appearances. He led his team to the Sweet 16 in 2003 — the best postseason result for any UNM basketball program.
Flanagan said in a statement that his time at UNM is invaluable.
“I appreciate (UNM’s) contribution and all of the fans’ support,” he said.

In 1995, Flanagan inherited a struggling program that was 14-96 in its previous four seasons. Flanagan had an immediate impact, and UNM finished 14-15, the best record for any first-year UNM head coach.
The following season, UNM improved to 18-10. By the next year, Flanagan coached his team to 26 wins — surpassing the previous record of 19 wins set during the 1978 season. In 1998, the Flanagan-led Lobos were the Western Athletic Conference tournament champions and made their first trip to the NCAA tournament.

Beggin said she’ll always remember how Flanagan coaxed the best out of his players.

“If you look back at the program, Coach Flanagan has taken it to the next level,” she said. “Competing against and beating some of the country’s top teams, becoming a conference powerhouse — it’s all because of him. You can just go on and on.” 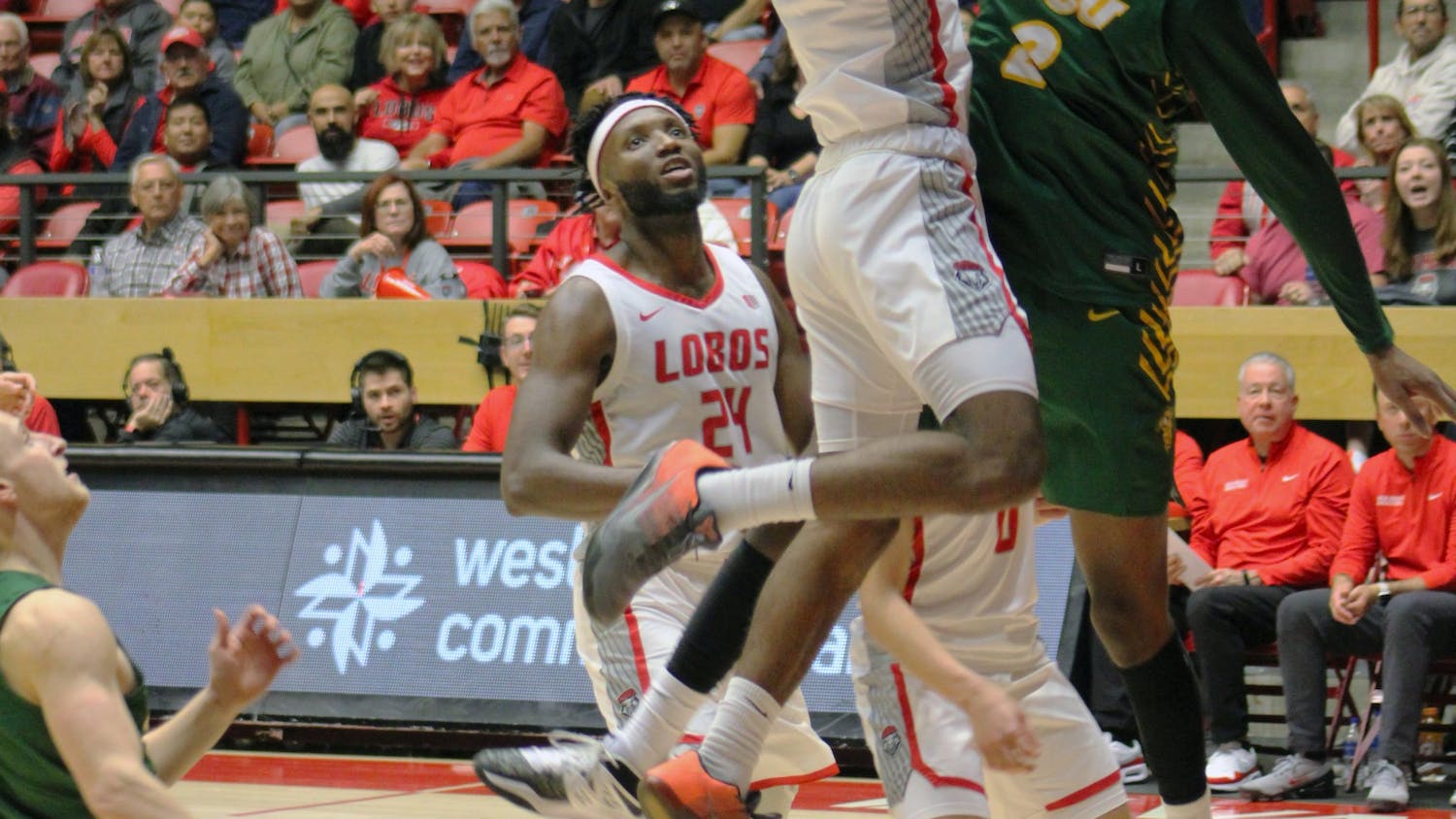 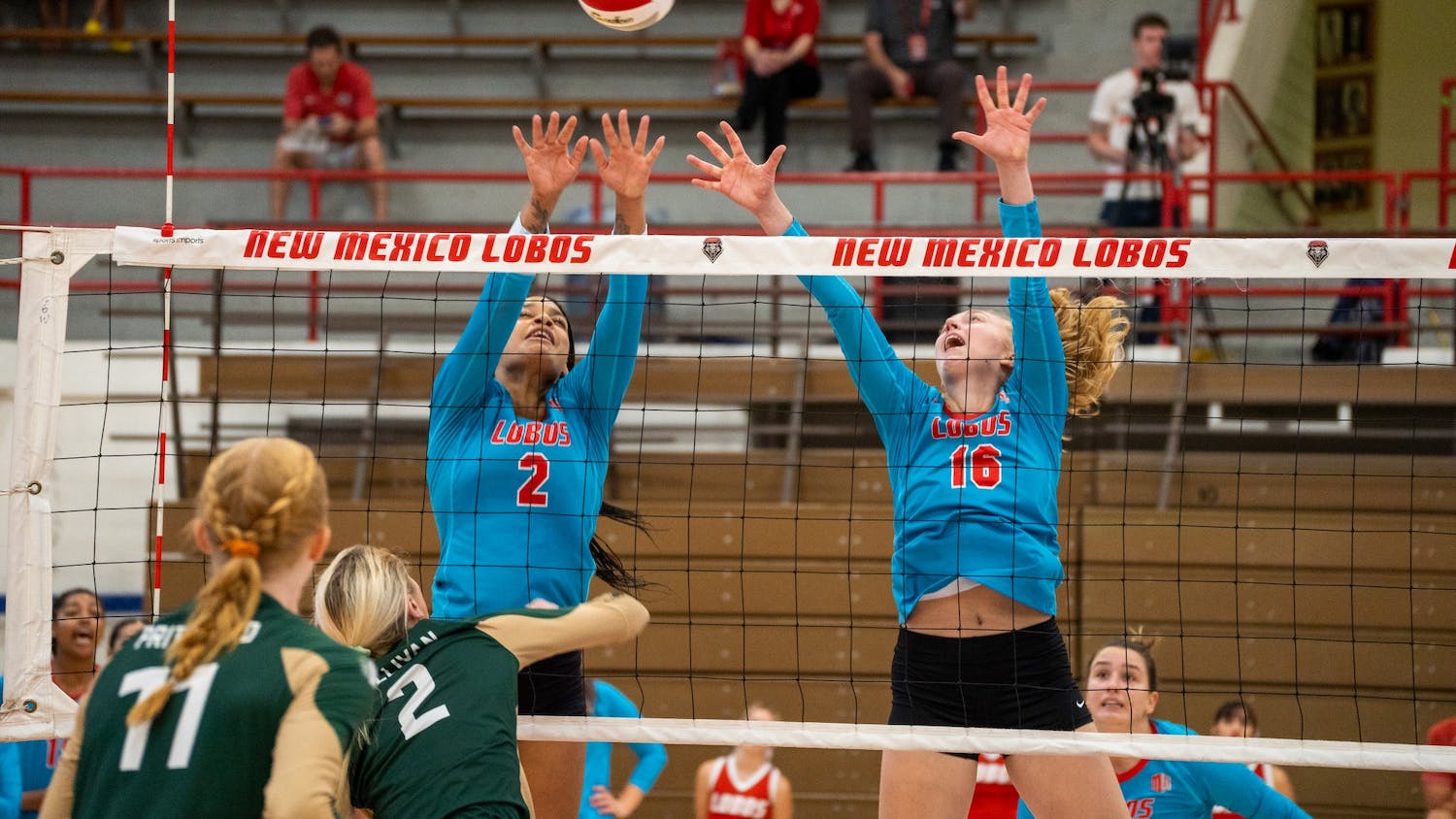 Volleyball: Team falls to Boise State ahead of conference tournament