Mystery, suspense and intrigue for a Park Service special agent

The words “Special Agent” may conjure images of James Bond’s Aston Martin zooming through the alleyways of a small Italian villa, but they’re not usually associated with park rangers.

“Murder, rape, robbery, lots of drugs … there is crime in parks at the same level and to the same degree that there is anywhere.

Crooks come to parks just like they go anywhere else,” he said.

Berkowitz’ book sheds light on intrigue and shady dealings within the Park Service that would fit perfectly in a bestselling spy novel.

In The Case of the Indian Trader: Billy Malone and the National Park Service Investigation at Hubbell Trading Post, Berkowitz details his last case as a special agent with the Park Service, a case that caused him to resign after leveling charges of incompetence and wrongdoing at some of his superiors within the agency.

The book focuses on an investigation launched into Billy Malone, the operator of the Hubbell Trading Post from 1981 to 2004.

Malone was accused of embezzlement and, later, theft of a large number of rugs and other Navajo crafts, accusations that were found to be false during Berkowitz’ investigation.

Hubbell Trading Post was opened in Ganado, AZ in the late 1800s, and was brought under the control of the National Park Service in 1960, Berkowitz said. He said Billy Malone, a Navajo who lived on a reservation and was a trader by profession, was brought in to run the trading post in 1981.

The National Park Service is forbidden from conducting commercial operations, which meant an intermediary was necessary, Berkowitz said.

The Western National Parks Association was given the job of handling the finances of the Hubbell trading post. In the early 2000s, the organization underwent a series of managerial changes, and that’s when the investigation into Malone was opened, Berkowitz said.

“It appears as though the new management at Western National Parks Association, or WNPA, did not really understand the mission of Hubbell Trading Post, and they certainly did not understand how operations were conducted at Hubbell by Billy Malone,” he said.

Old-fashioned Indian trading posts do not deal in a lot of paper currency, instead accepting things like rugs and jewelry in trade, Berkowitz said. This means their accounting measures are different, which raised suspicion among the new management of the WNPA, and they recommended that the Park Service open an investigation into Malone on charges of embezzlement.

“Things kind of went out of control very, very rapidly. The Park Service also did not corroborate any of the allegations that had been made by the WNPA,” Berkowitz said. “They didn’t corroborate that there were any financial losses. They didn’t do any background research into how things had traditionally been run at Hubbell Trading Post.”

Armed with misinformation and a conspicuous lack of evidence, the Park Service secured a search warrant for Malone’s home, Berkowitz said.

“When they got into the house, what they found was a minimum of financial records,” he said. “But more significantly they found that his house was just filled with Navajo rugs and jewelry, which in reality he had accumulated over more than 50 years as an Indian trader.”

“Not understanding the background, they drew the conclusion that no person could have this much stuff, and that therefore it must be stolen. And with that assumption, even though those items were not listed and authorized for seizure on the search warrant, they seized a good portion of his life savings in rugs, jewelry and other property,” he said. “And along with that, they literally just stole — not stole, but seized — household goods from Malone, again which were not listed on the search warrant, which were not listed for seizure. And from that point in time, the investigation really just spun out of control.”

The investigation continued for another year and a half with little progress, at which point Berkowitz was brought in to take over. He said he quickly learned that the charges against Malone were essentially baseless.

Berkowitz interviewed Malone, the first time anyone had thought to do so since the investigation was opened more than two years before. He said Malone did not even know what he was being accused of. He passed a lie-detector test, and Berkowitz was convinced of his innocence.

“With that, I returned all the property to him, which generated kind of a firestorm in the National Park Service and the WNPA,” he said. “They were not at all pleased with that and, in fact, by that time they had assumed that they would get all of Malone’s property.”

In late 2006, Berkowitz filed a report clearing Malone of any wrongdoing. Because the report found evidence of incompetence and misdeeds by his superiors, Berkowitz bypassed his bosses at the Park Service and turned it in directly to the U.S. Attorney’s Office and the Office of the Inspector General. He also tended his resignation to avoid retaliation from his superiors.

Malone eventually opened a civil-rights lawsuit against the WNPA and some individual government employees. The suit is still ongoing, Berkowitz said. He hopes his book will bring about reforms in the National Park Service.

“This particular investigation serves as a contemporary and very disturbing case study that I hope sheds light on a larger issue… The Park Service has a great many really wonderful and very talented, honest, hardworking employees,” he said. “But there is an absence of safeguards in the agency to address people who are genuinely unscrupulous and incompetent.”

The Case of the Indian Trader
by Paul Berkowitz 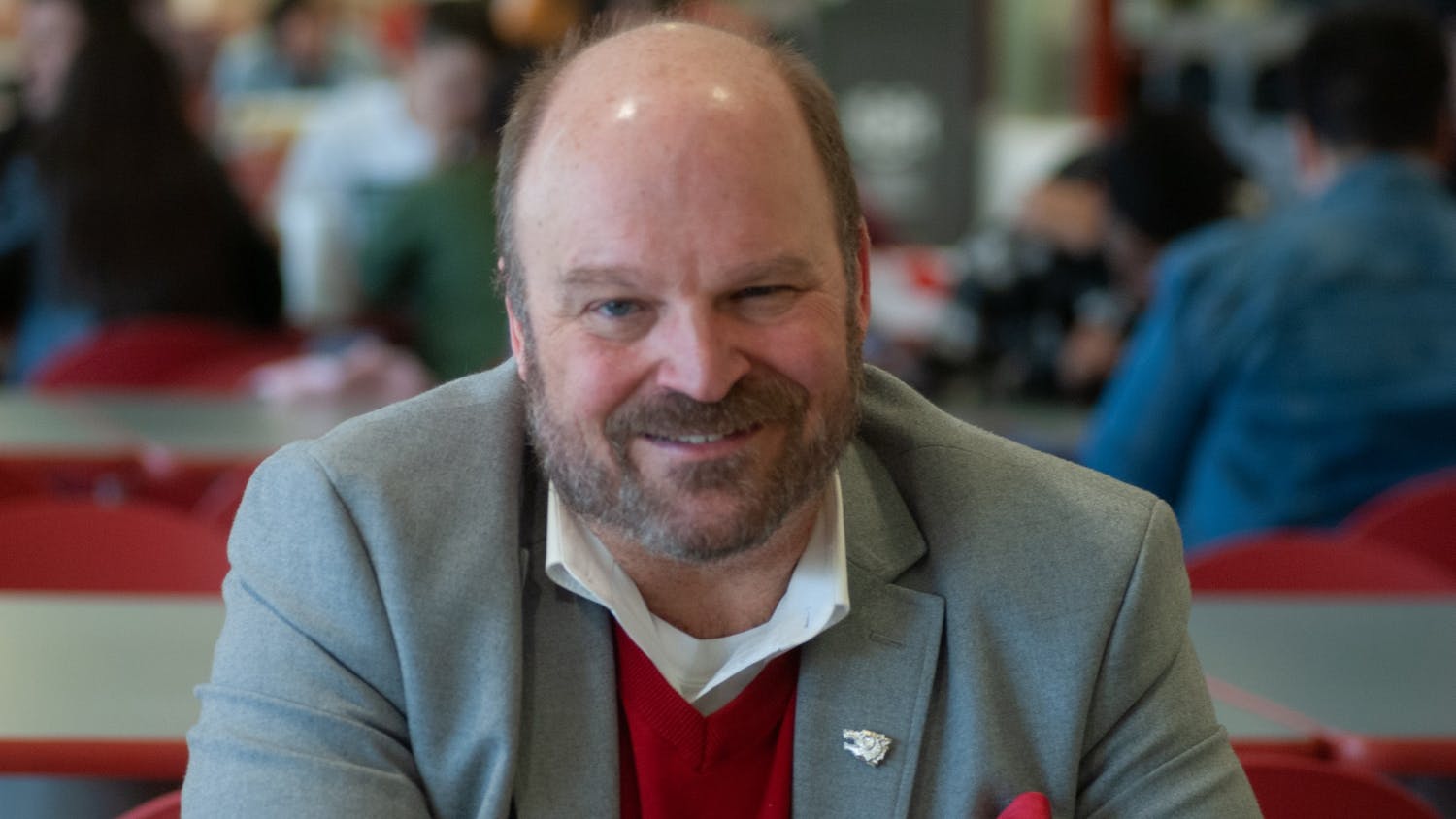