On Feb 15, a 911 call went out from the UNMCRH when a 35-year-old woman was “unresponsive” after surgical abortion complications.

“We have a patient who is crashing right now,” a clinic worker can be heard saying in a recording of the 911 call. “She’s unresponsive right now… She’s like grayish.”

An ambulance was dispatched to the center, but the woman’s status is unknown.

Tara Shaver of Defend Life, a Christian anti-abortion group, is one of the owners of the new resource center. She said the center will save women from the trauma described in the 911 call.

“It will give women an alternative to abortion,” Shaver said. “We offer pregnancy care and counseling through pregnancy and beyond.

We even have weekly parenting classes.”

The UNMCRH, on Moon Street Medical Plaza, is a collaboration between the UNM Health Sciences Center Departments of OB-GYN and the Department of Family and Community Medicine, according to their center’s website.

Representatives for the UNMCRH did not respond to calls or emails.

It is funded in part through a residency grant, and it offers family planning, prenatal care, sterilization, abortion up to 22 weeks and some obstetric and gynecological care.

The UNMCRH is also involved in research programs regarding the impact of oral contraceptives on breast-feeding and medication abortions.

The Center was recognized as one of Albuquerque’s top gynecologists in 2007. 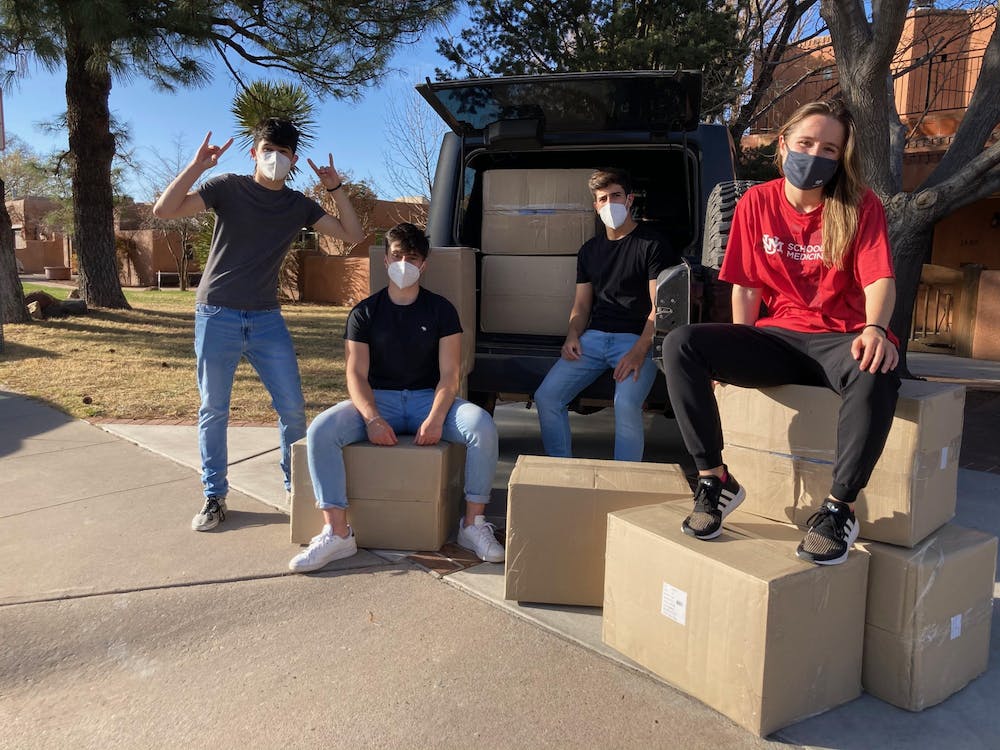 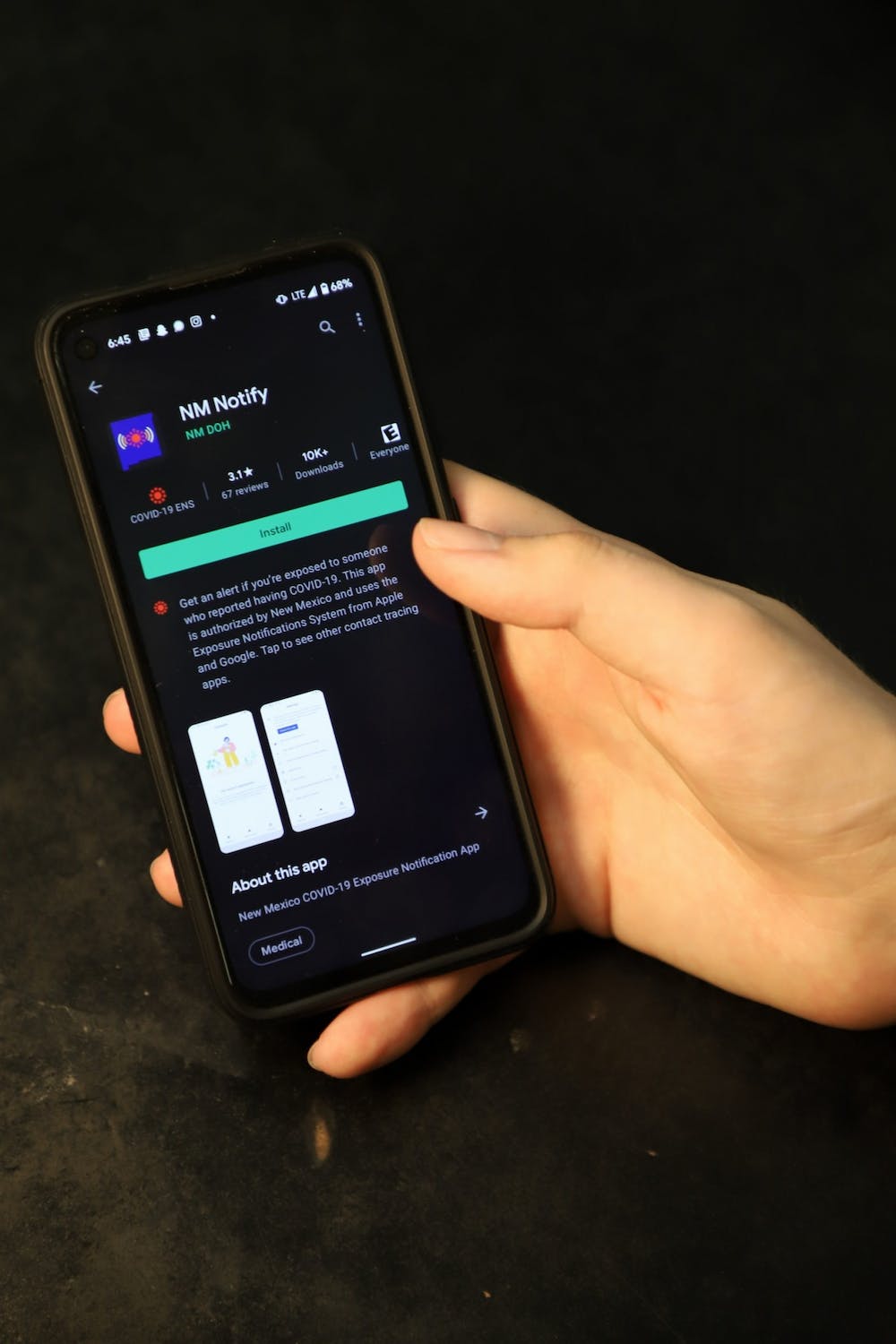