After reading “Defend your rights on campus with AK-47” by James Burbank in last Friday’s Daily Lobo, all I can say is what a ridiculous letter that was.

There is no substance to the letter at all, only hysterical ranting about how people may arbitrarily start shooting other people over a bad grade or their perception that someone is annoying.

Obviously, the intent of the article was to criticize conservative politics and states that support the Second Amendment.
Unfortunately, Mr. Burbank exhibits no reason and provides no facts or common sense to support his position. Instead, he resorts to the over-the-top fantasy analogies aimed at scaring people into hating guns.

The fact is that no one is 100 percent safe in this world, and that is due purely to the differences between people. Whether a person owns and/or carries a gun does not automatically categorize that person as a danger to society.

A gun is a tool that can be used for good or evil. However, it’s not the gun that makes that decision — it is the person. The simple fact is that anyone who chooses to can be evil with or without a firearm.

Hysterical rants that are fantasies about what could happen serve no purpose other than to stir up other like-minded people and indulge their unrealistic fears. The fact that guns exist precludes the sad fact that some people will be hurt or killed by them.

In closing, while I respect Mr. Burbank’s right to not like or carry guns, my guess is that if he is ever in a life-threatening situation, he will be happy to cower behind someone who is defending himself with one. 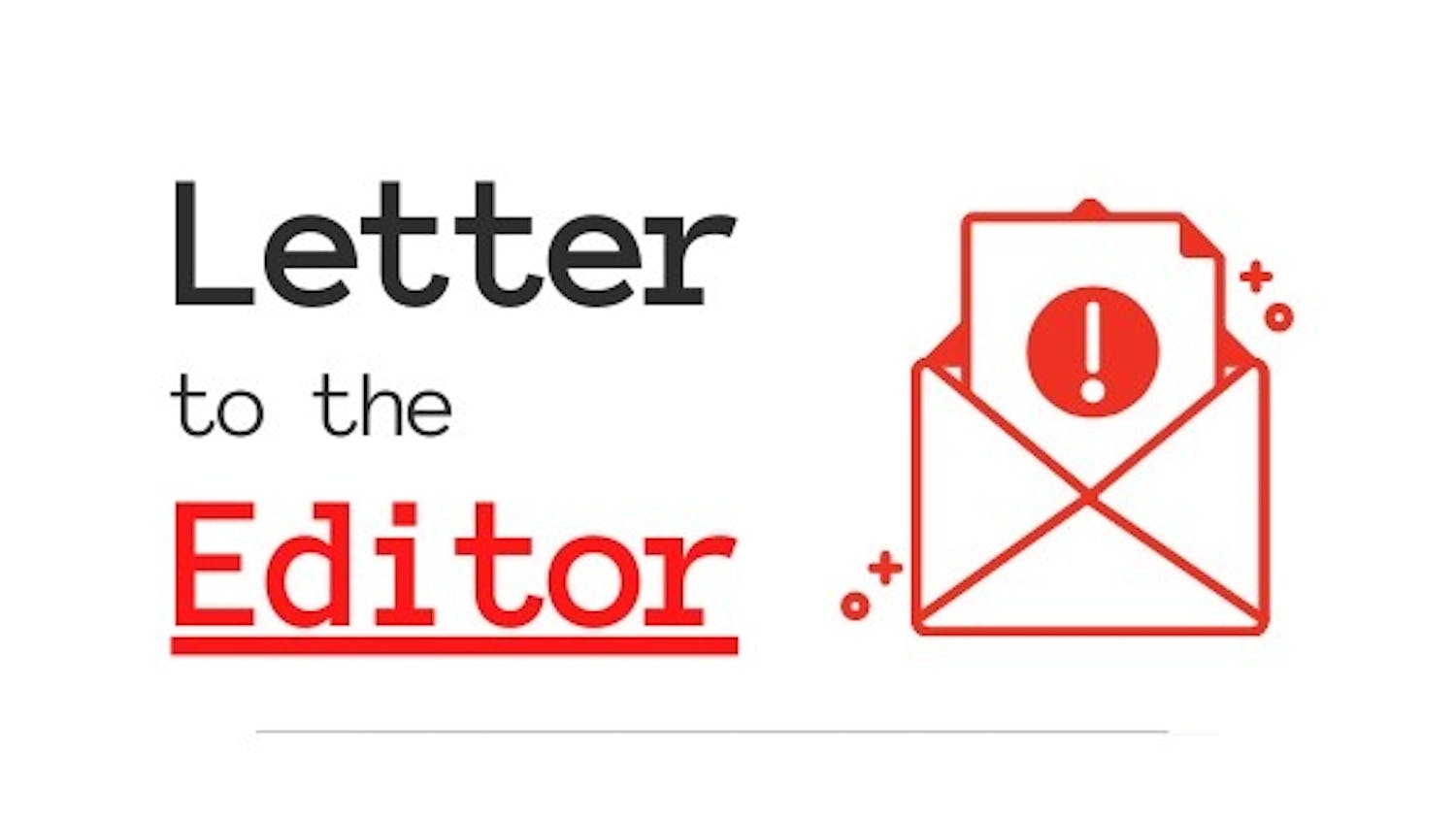 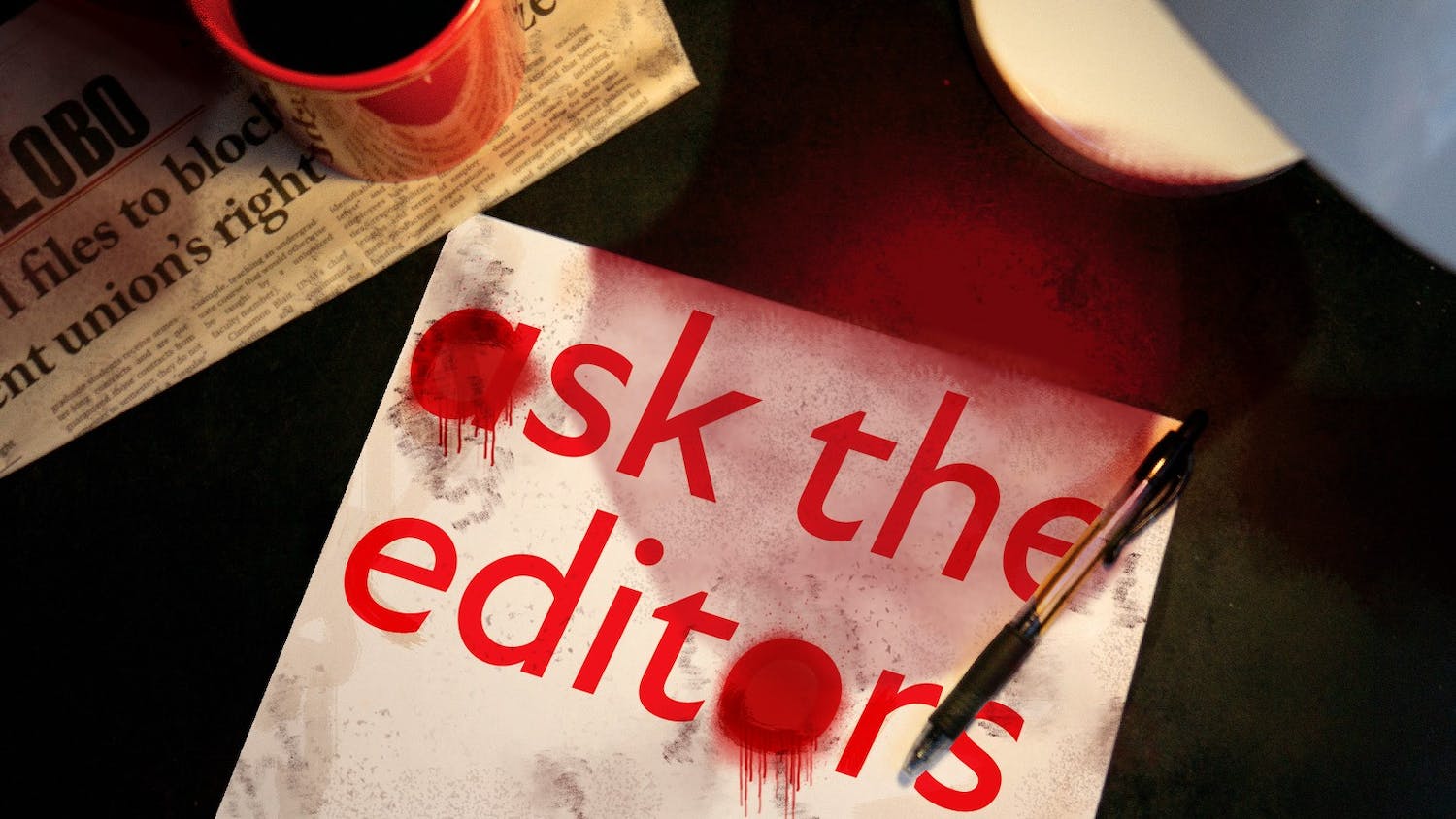