Needles, empty shooters and crushed malt liquor cans litter the sun-streaked hills and roads that lead to the Santuario de Chimayó, perhaps the most holy pilgrimage site in New Mexico.

The combination of beauty and trash captures the essence of the Santuario pilgrimage. A quick note for the unfamiliar, the Santuario is the end goal for Catholic pilgrims every year on Good Friday, but I digress.

On one hand the Santuario is a place of religion and spirituality. It’s home to the “el pocito,” a hole filled with dirt said to have healing powers, according to the Santuario’s website and anyone who has ever passed through Española.

So this year, I set out to understand the nature of this journey. I followed the same path Archbishop Michael Sheehan, the current Archbishop of Santa Fe, traveled, an eight mile route from Santa Cruz to Chimayó.

I don’t think I have any more answers than when I first set out, but here are my observations.

After pilgrims trek eight or so miles, the gates of the Santuario beckon with cool refreshments and religious trinkets, at a price of course. Whereas along the route, volunteers from the communities offered walkers free refreshments such as Gatorade and water, in the Santuario, water cost two bucks per 16 ounce bottle, if you were lucky enough to find the right vendor.

Peddlers sold about 6-inch candles for five bucks a pop, and the gift shops overflowed with walkers ready to empty their pockets.

It’s not my place to say where capitalists are and aren’t, but their presence seemed to bastardize the journey. After all, I found it hard to consider any sort of God while a man hawked snow cones, hot dogs and fried pork skins.

Not every pilgrim went to the Santuario for fried corn or plastic rosaries. Many told me they went for prayer. Walker Anthony Martinez walked with his 7-year-old daughter, Hannah, from Santa Cruz. The path was muddy, and he often guided his daughter out of muddy patches with a well-placed hand. He said he has travelled to the Santuario for the last 33 years for prayer.

I didn’t push for a clarification. His answer was clear enough by the fact he rose at six in the morning to walk eight miles to share this tradition with his daughter.

Others walked barefoot or carried crucifixes during the journey. Still others ventured on foot from as far as Albuquerque. I couldn’t understand why people would inflict such pain on themselves, but their sincerity shined through regardless.

Baptists and non-denominational Christians waited along the path, and offered travelers religious pamphlets.

One man, who only went by David, asked me, “If you die tomorrow, are you sure you’ll go to heaven?”

I asked him, “Are you Catholic? Are you doing the walk, too?”

He said he wasn’t, but that he was Christian just the same. He asked me to leave my walk and read the Bible with him, which I politely refused.

Of course, not all walkers were polite. Farther along, a middle-aged woman offered an older man a pamphlet about Christianity. He asked, “You Catholic?”

The woman hesitated a moment before she said, “ No, but we believe in the … ”

The older man didn’t give her a chance to finish. He pushed the pamphlet back in her hand and kept walking.

The woman, undeterred, continued offering pamphlets to anyone who passed.

I dodged to the side of the road to avoid yet another awkward conversation.

Many people volunteered on the side of the road. Some gave out Gatorade, and others offered assorted fruits and energy bars for the walkers.

Most surprising to me were the Sikhs, followers of a religion from the Punjab region of South Asia. They have found a home in Española. I asked them why they were out if they weren’t Catholic.
“We are here for you guys. We respect and admire your faith,” one of them said. I haven’t been a practicing Catholic for ages, but I still found the sentiment warming.

Other groups included volunteer firefighters from one of the small towns, local business owners and sometimes even just people who lived next to the road. Best of all, the givers never charged the walkers for any of the goods they gave.

I can’t understand the giving sentiment, but I like it nonetheless.

The end of a journey

After I stood in line for half an hour to pay my respects in the church, I finally started thinking about what I had done.

This introspection came after the journey was over. During the walk, I was too focused on walking. It sounds strange, but I hardly noticed any of things I noticed. I felt as though my mind was somewhere else the whole time, and maybe that’s the point of a pilgrimage. Everyone makes of it what they will. So yeah, some will come to make money and buy trinkets, but some will come to carry on old traditions. And others may try to convert some walkers, but others will try to help the same walkers.

The pilgrimage, I found, is beautiful and ugly, just like the rest of America. 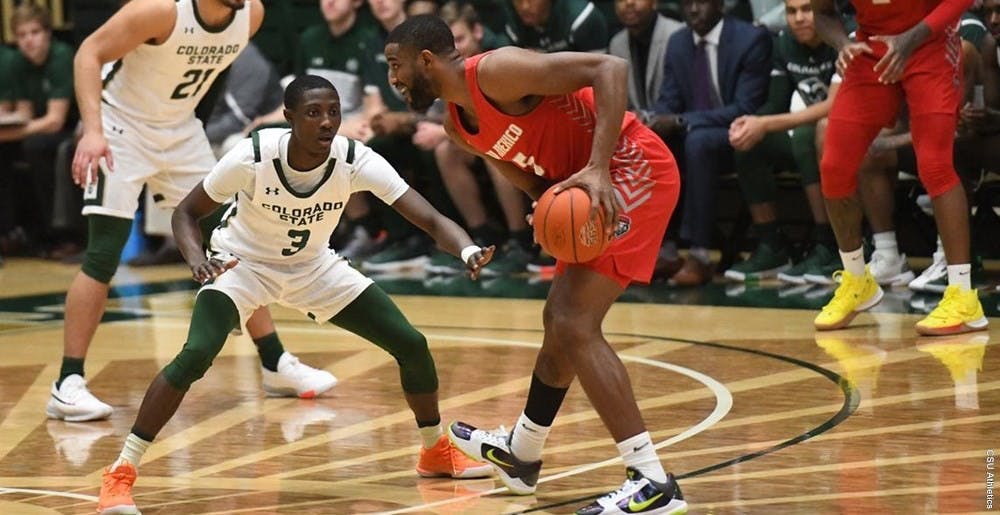 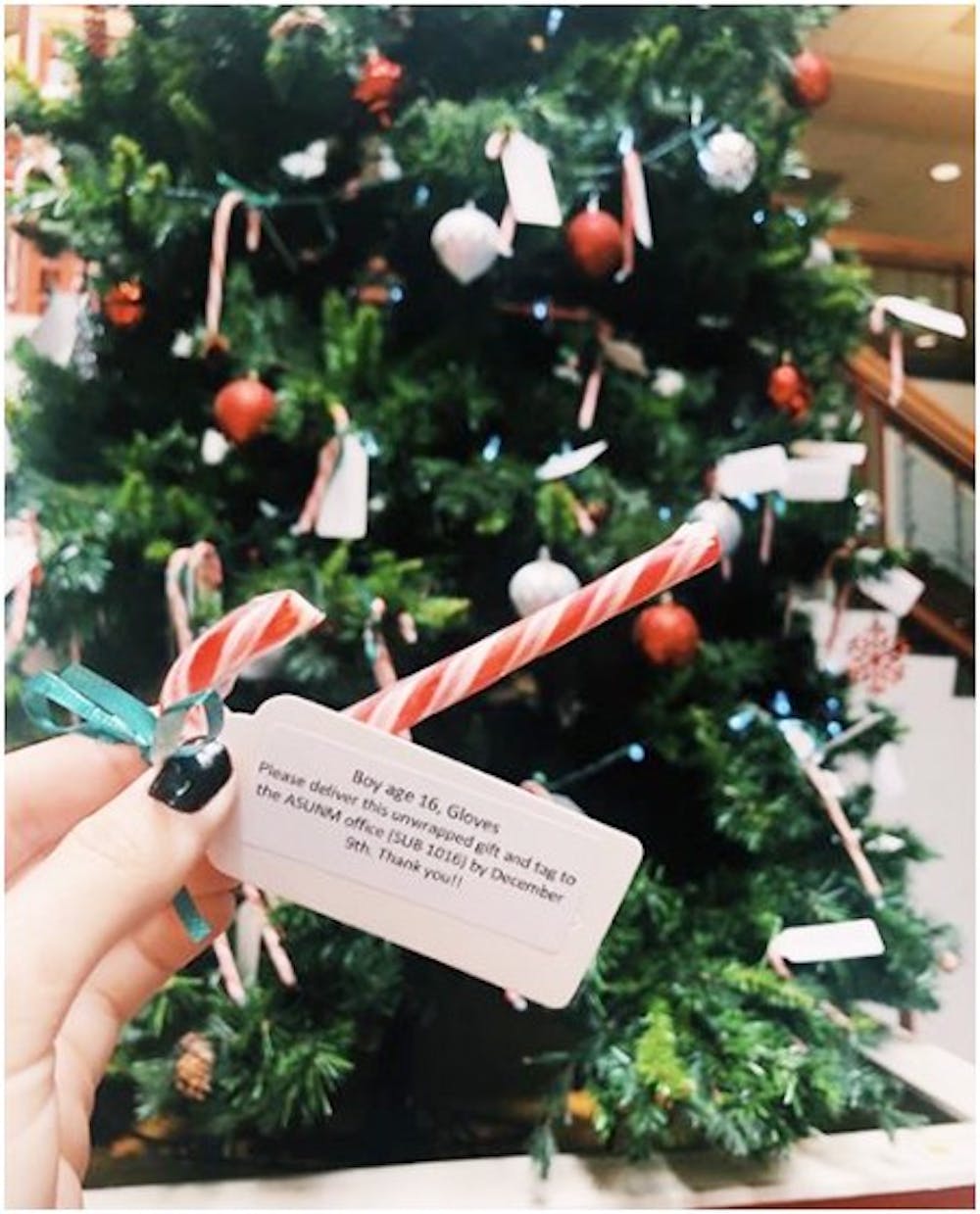 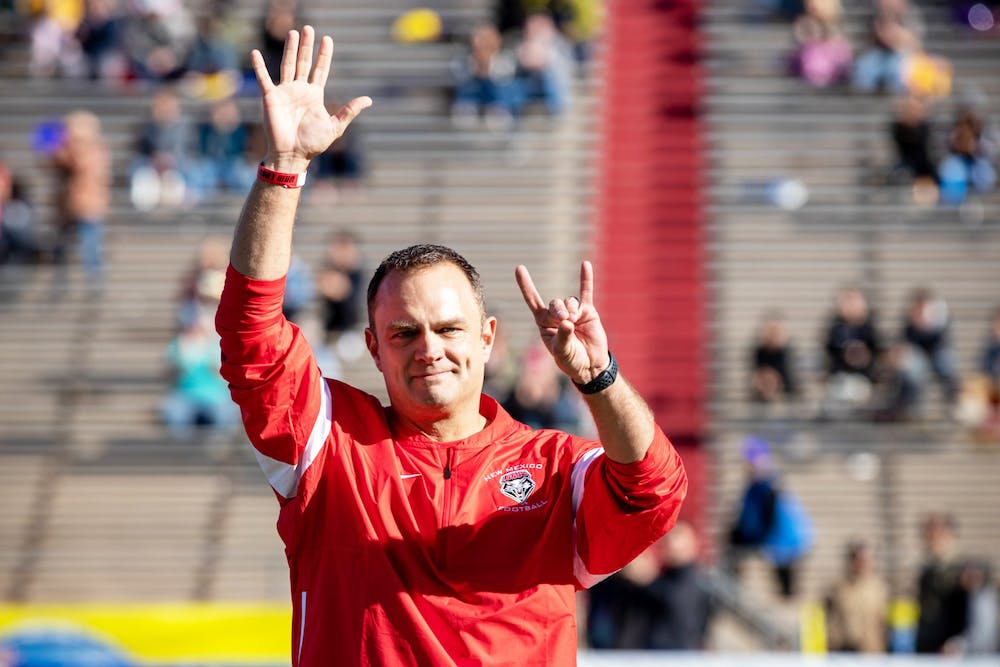 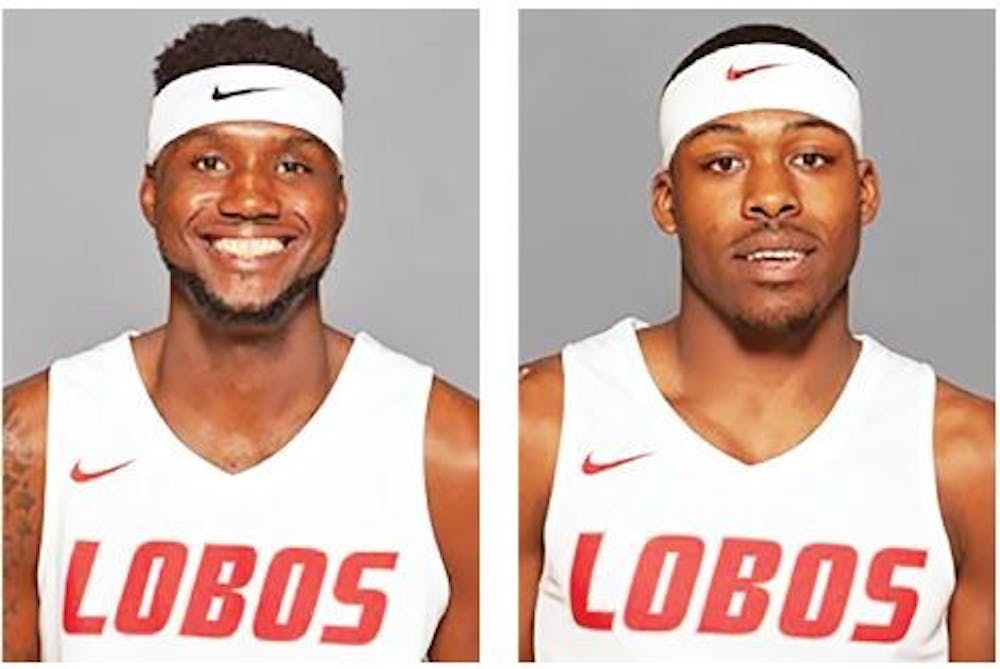