Former University of New Mexico student and professor Joy Harjo was named the U.S. Poet Laureate last week. The Oklahoma-born poet and musician from the Muscogee (Creek) Nation will be the first indigenous person to fulfill this prestigious role, and she found the news to be “shocking.”

“It’s quite an opportunity to serve poetry, to serve the community. What I especially love is that it honors Native peoples too.”

Harjo credits the Institute of American Indian Arts (IAIA)— her Santa Fe high school— with initially influencing her to pursue the arts. However, it was only upon enrolling at the University of New Mexico in the early 1970s that Harjo discovered and fostered her love for writing poetry.

In her time at the University of New Mexico, Harjo found herself gravitating towards programs such as Kiva Club, a student organization. Though she first entered UNM as a pre-medical student, Harjo quickly found herself attracted to the art studio, which mirrored her experience at IAIA.

“I realized that a physician’s healing work can happen through art,” Harjo said. “And then I heard Native poets for the first time while at UNM. I had always loved poetry, but I had never heard Native poets. It revised my life.”

According to Harjo, this shift from art to poetry surprised her, because she had always considered herself to be a timid person.

During her time as a UNM professor, Harjo made an overwhelming impact on staff and students alike. Sharon Warner, a UNM Professor Emerita in Creative Writing, befriended Harjo while they worked at the University and they have remained in touch ever since.

“I think her work is very strongly grounded in the spiritual world; that is, a spiritual world that comes out of nature and people rather than a specific deity,” Warner said. “Her work opens a door to what poetry has to offer to all of us in terms of understanding our place in the world and how we can relate to one another in a peaceful way.”

Greg Martin, who is also a Creative Writing professor at UNM, spoke about Harjo’s well-known ability to connect with and inspire students.

"Joy gave all her students here at UNM courage and inspiration, but she also gave them excellent instruction in craft, in both poetry and prose,” Martin said. “Both as a teacher, and as a colleague in the department, she was warm and patient, kind, fully present. She was a kind of hero to many of us, literary nobility, but she never acted like one.”

In addition to writing poetry and mentoring students, Harjo enjoys intertwining music with her talented use of words. According to Harjo, she mentally hears the melody of her poetry as she comes up with it. She even learned to play the saxophone due to her belief that music is innate to poetry. However, music is not the only source of inspiration Harjo has drawn from.

“There’s not just one thing that inspires me," Harjo said. "Poets are often messengers, and as such we’re often listening. We’re listening to the earthquakes that nobody feels yet, or we’re listening to sunrises and sunsets, or to the flowers, or to what’s going on in general. What inspires me is that I am a commentator and a witness to a particular generation, to time, to people.”

Harjo said that humanity gravitates toward poetry when there is a birth, a death, a wedding, a falling in love and a falling out of love; that poetry is an interpretation of emotion. However, she also recognizes her poetry as a means to breach animosity and find common ground despite differences in ideology or background.

She plans to carry this mentality into her Poet Laureate position and utilize it as a way to introduce younger generations to poetry as well as draw more attention to indigenous poets.

The interview closed with Joy Harjo lending words of wisdom to the Daily Lobo readers: “An Isleta Pueblo woman gave me the best advice I’ve ever been given, and that was to just be yourself.”

Beatrice Nisoli is a freelance reporter for the Daily Lobo. She can be contacted at news@dailylobo.com or on Twitter @BeatriceNisoli. 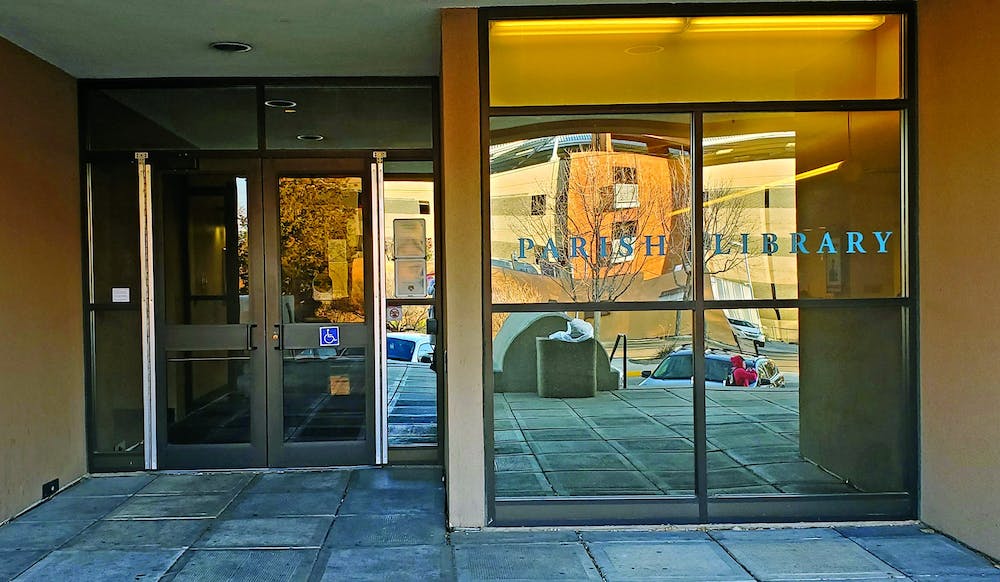 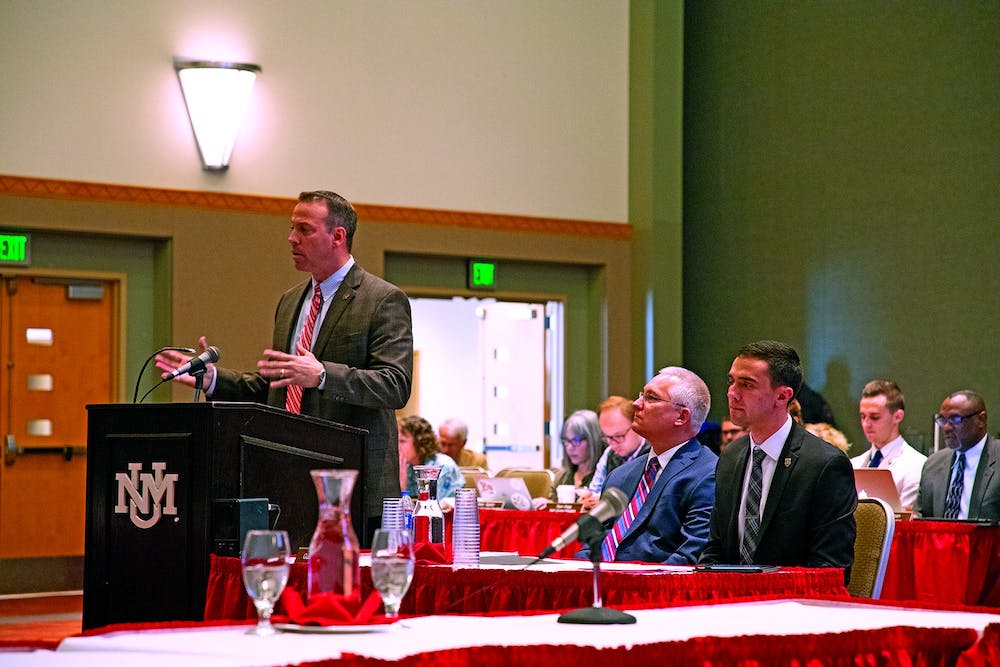 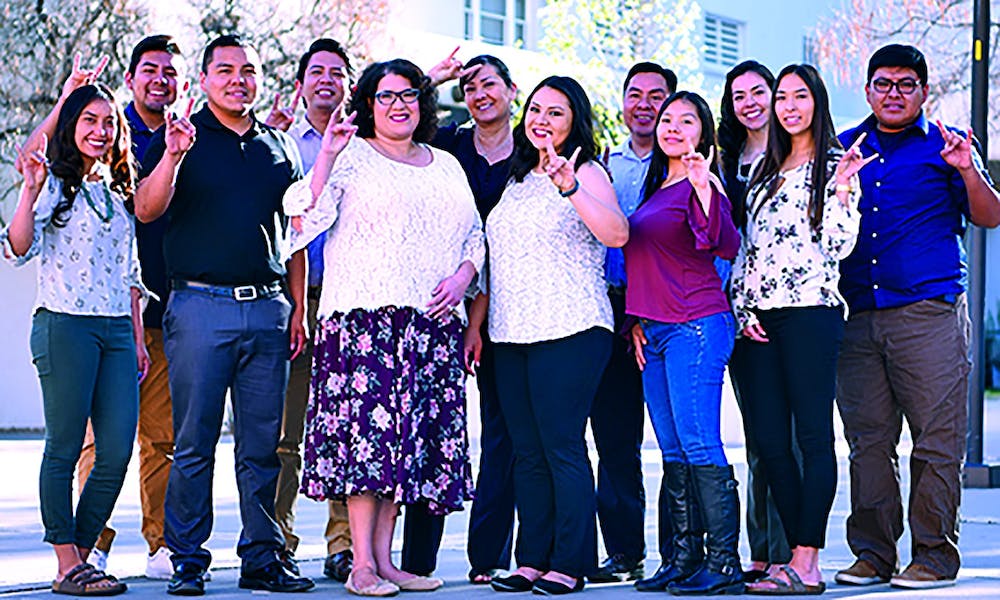