Editor's note: The print version of this story contained a typo in the headline that read "Krebs Indicated" instead of "Krebs Indicted."

Former University of New Mexico Athletics Director Paul Krebs was indicted on seven felony counts on Wednesday after he allegedly used University funds to finance a golf trip to Scotland.

The two new charges are an embezzlement count for using $24,500 of University money to fund the Scotland jaunt and a lesser embezzlement charge to pay for his personal expenses to take the trip.

The initial five complaints, leveled against Krebs this past February, include money laundering; tampering with evidence and fraud amounting to a total of $20,000; criminal solicitation and making or permitting a false public voucher. He is also charged with a misdemeanor count of violation of ethical principles of public service.

The Scotland trip took place in June 2015, which subsequently prompted scrutiny from multiple media outlets and state offices. These were included in a Sept. 2018 Attorney General report that focused on a lack of transparency in several UNM organizations, including the Athletics Department. The trip cost a total of $64,000.

According to the September report, after the Scotland trip Krebs reportedly paid the UNM Foundation $25,000. The payment was made with his credit card and made out to UNM Athletics. He then emailed his wife Marjori Krebs —  an associate professor in education at the University.

Krebs instructed his wife to deliver a letter to the Vice President of University Development for the UNM Foundation, Larry Ryan. This letter was to be from an anonymous donor, and was said to read:

“Larry, I am writing to document the purpose of my $25,000 donation to the UNM Foundation. The money was given to support the stewardship and development efforts associated with the Athletics Department 2015 trip to Scotland. Please notify me if you need further explanation or information. Thank you, The Donor.”

Prior to her delivering this letter, Krebs wrote an email to his wife stating:

“Larry expecting. Delete everything I sent when done so nothing discoverable in IPRA request,” Paul wrote in the email. “Including from your delete file.”

In the official criminal complaint, Ryan said he knew the donation was “to support the financial losses from the Scotland trip.” It also said that Ryan told investigators that all of his contact with the donor, whose identity he did not reveal, was done so entirely over telephone calls.

The complaint then states that the UNM Foundation General Counsel, Pat Allen, contradicted Ryan’s statement by providing a copy of the donor’s letter. Krebs’ email to his wife also seems to contradict Ryan’s statement, as the report points out.

What happens next for Krebs was not immediately clear, and a trial date has not yet been set in 2nd District Judicial Court in Albuquerque. He has the opportunity to enter a plea bargain with prosecutors up to and including a guilty verdict at trial, but his attorney Paul Kennedy has confidence that his client will be exonerated if the criminal proceedings move forward.

“I have every confidence that Paul will be vindicated by a jury of his peers, and we look forward to our day in court,” Kennedy told the Albuquerque Journal.

Andrew Gunn is a senior reporter for the Daily Lobo. He can be contacted at news@dailylobo.com or on Twitter @agunnwrites.

Justin Garcia is the editor in chief of the Daily Lobo. He can be contacted at editorinchief@dailylobo.com or on Twitter @Just516garc. 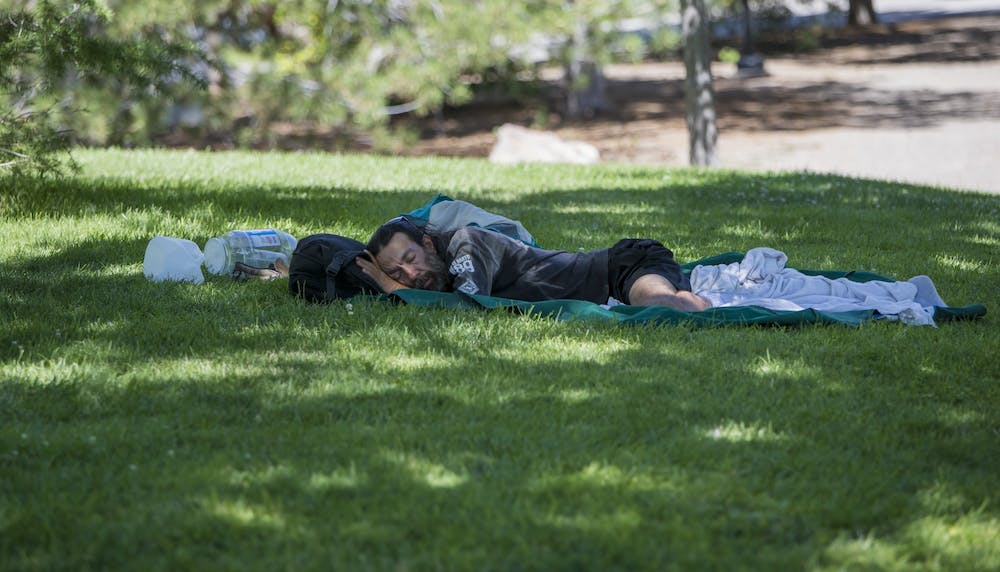 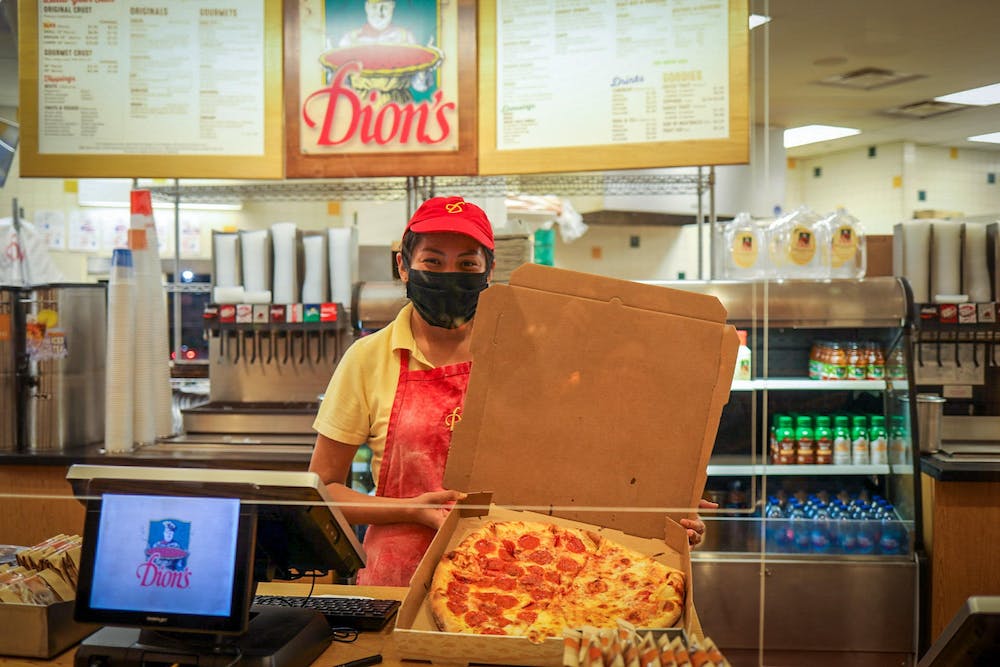