The Board of Regents approved $475,000 for the Riebsomer wing lab's waste system replacement in Clark Hall. The Riebsomer wing project is phase two of renovations to Clark Hall, which has an estimated project budget of $16 million and is set to begin June 1, 2020.

The second phase of renovations in Clark Hall will shut down the building for approximately 12 months. However, the Riebsomer wing will remain open.

Bobby Ortiz, the facility operations manager for chemistry and mathematics, said although fixing the pipes in Riebsomer is an urgent project, the wing will remain open during its renovation because research cannot be stopped from being conducted at the University.

"The emergency part of the Riebsomer pipe exchange is that it's catastrophic failure that we need to fix quickly," Ortiz said.

The Reibsomer wing of Clark Hall received a new lab drainage piping system in 2016. Within a year, the PVC pipes began to fail. It was recently discovered that the pipe failures have progressed across the whole drainage system.

The project is funded by $350,000 from facilities management reserves and $125,000 from minor capital reserves.

The phase two renovations in Clark Hall are budgeted at an estimated $16 million to complete, and the funds will come from the 2018 general obligation bond.

Although that project will take up to a year to complete, students like Diana Martinez and Glorianne Dorcé are happy to see work being done on the building.

The two teacher's assistants said in the building's current state, there is no room to do work. As many as 50 TAs are crammed into one room to host office hours for their students.

"Like there's no tables here," Dorcé said. "I have a few of my students who sit on the hallway floor — which is a safety hazard — because they don't have access to this room ... It's technically a TA and graduate room, and they don't have a place to do work."

Despite their frustrations with the building, the two TAs are happy to see the construction come to Clark Hall.

"It's very much needed," Martinez said. "This is one of the oldest buildings on campus, and we're right across from a new building." 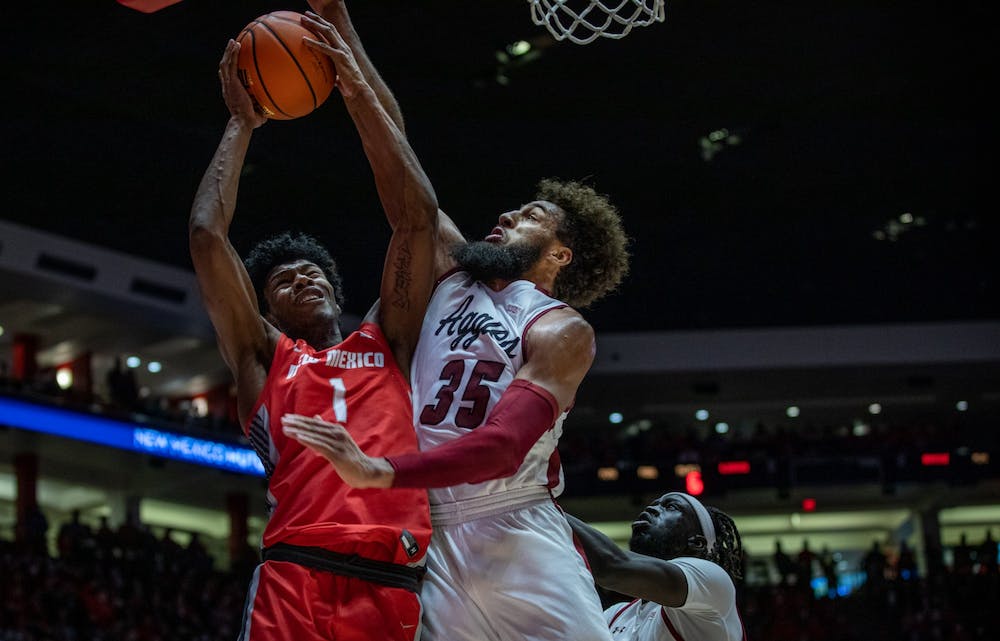 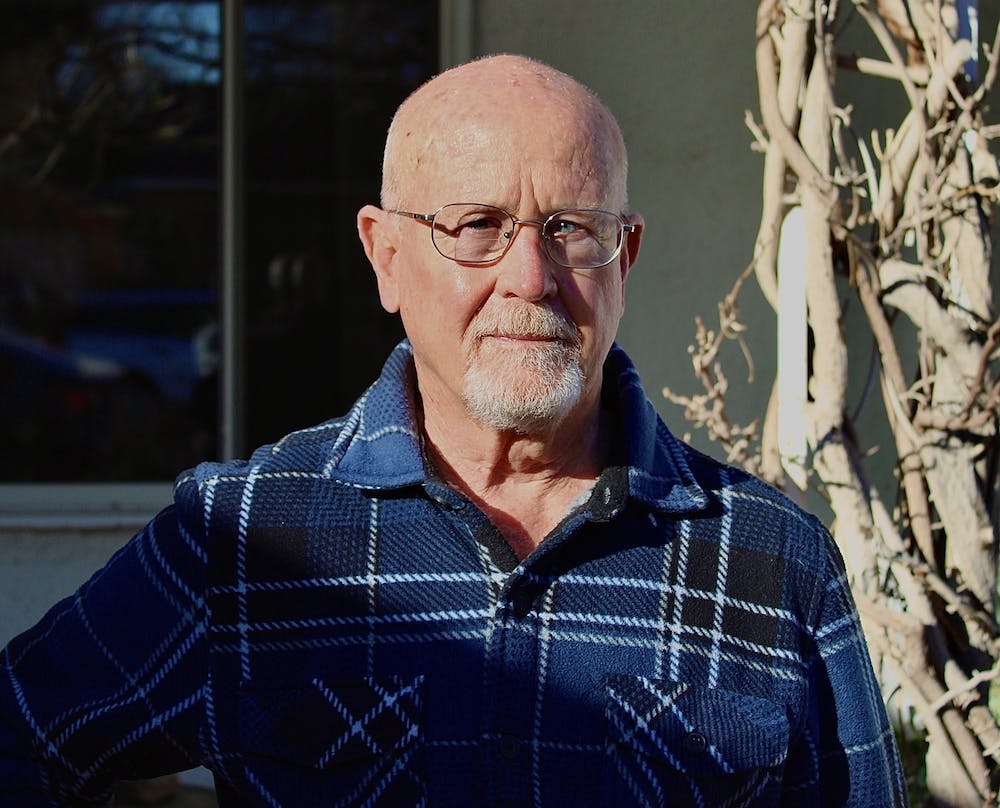 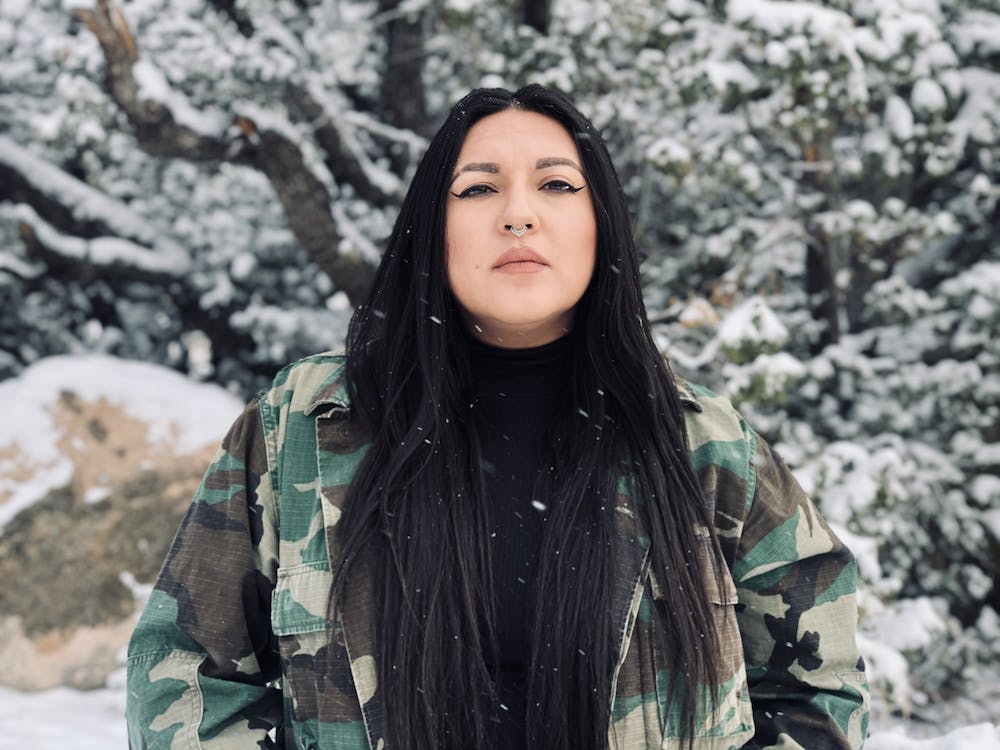 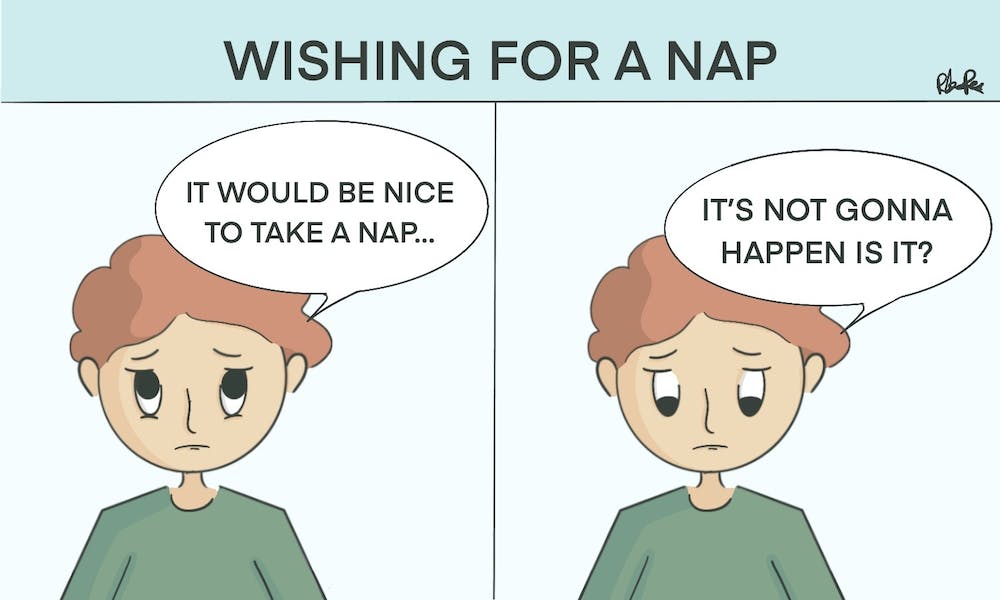