Editor's note: A previous version of this article misattributed a quote about the sustainability of the Opportunity Scholarship funding to UNM HSC Chancellor Paul Roth. The quote was from NMSU System Chancellor Dan Arvizu.

Despite the governor's high profile press conference last fall announcing the initiative and a direct appeal to state legislators in her State of the State address, Democratic Rep. Tomás Salazar introduced HB 14 — the Opportunity Scholarship Act — nearly a week into the 30-day session. The bill then languished for 15 days before it was heard in its first committee on Tuesday, Feb. 11.

Typically, a bill that is introduced late and isn't placed on a committee agenda for nearly two weeks during a 30-day session indicates that the legislation doesn't have the support it needs to make it through both chambers to the governor's desk.

Sen. Bill O'Neill (D-Albuquerque) confirmed in a text with the Daily Lobo that the bill "ran into trouble in its first committee."

However, the senator said that committee members and champions of the scholarship "huddled (and) came back with a committee sub addressing the concerns."

According to the revised bill, the state funding would not apply to University of New Mexico and other four-year college and university students until 2021. The new language calls for a staggered rollout, with just community college students becoming eligible in the fall of 2020.

Barbara Damron, UNM's chief government relations officer, stood in support of the bill but indicated there would be more work next year.

"I implore this body to remember this when we come back next year for phase two of this bill for the four-year universities — that we not be forgotten in the next 12 months — we will be back here talking about that phase of the bill," Damron said.

According to Sen. O'Neill, part of the new strategy to get the bill through both chambers was to introduce a mirror version of the revised bill on the Senate side.

Thus, SB 323 was introduced on Feb. 8 and heard in the New Mexico Senate Education Committee (SEC) on Wednesday — just four days later and the day after the committee sub was approved on the House side.

Even with the recent amendments, however, the bill remains controversial.

Sen. Mimi Stewart (D-Albuquerque) expressed concerns about the discrepancy between the proposed appropriation and the estimated costs included in the bill's Fiscal Impact Report (FIR).

"I'm a little concerned about the difference in the (Legislative Finance Committee) FIR saying that this would be $36 million, not the $26 million that you have in this," Stewart said to Secretary of Higher Education Kate O'Neill. "I don't understand that — do you know why it's so much higher?"

Secretary O'Neill, one of the experts brought in to testify about the bill, said the discrepancy had to do with differences in how the predictions were made.

Multiple people in the audience, including New Mexico State University System Chancellor Dan Arvizu, also expressed concerns about the sustainability of the funding.

"Does the governor know where we are going to get this money from?" Stewart asked.

New Mexico is currently experiencing an unprecedented revenue windfall from oil production in the Permian Basin in the southeast part of the state, with around an $800 million surplus projected by state economists.

Republican Sen. Craig Brandt of Rio Rancho took more than half an hour of committee time on Wednesday to express a myriad of concerns about the bill, including worries about colleges and universities hiking tuition and fees in response to students not having to pay out of pocket.

"We are not going to be able to keep the universities from using this as a blank check," Brandt said.

He went on to suggest that the bill doesn't restrict students from applying the scholarships to specific fields of study. Brandt added he thought students might not use the money wisely by choosing supposedly less practical degrees.

"In this bill, we are doing a shotgun approach to any degree at all. I doubt that (the high tech companies) are looking for people with degrees in underwater basket weaving," Brandt said.

The SEC committee approved the bill on a 5-2 vote, with Brandt and the other Republican on the committee voting against. HB 14 now advances to the House Appropriations and Finance Committee, while SB 323 will next be heard in the Senate Finance Committee.

Lissa Knudsen is a beat reporter at the Daily Lobo. She can be contacted at news@dailylobo.com or on Twitter @lissaknudsen 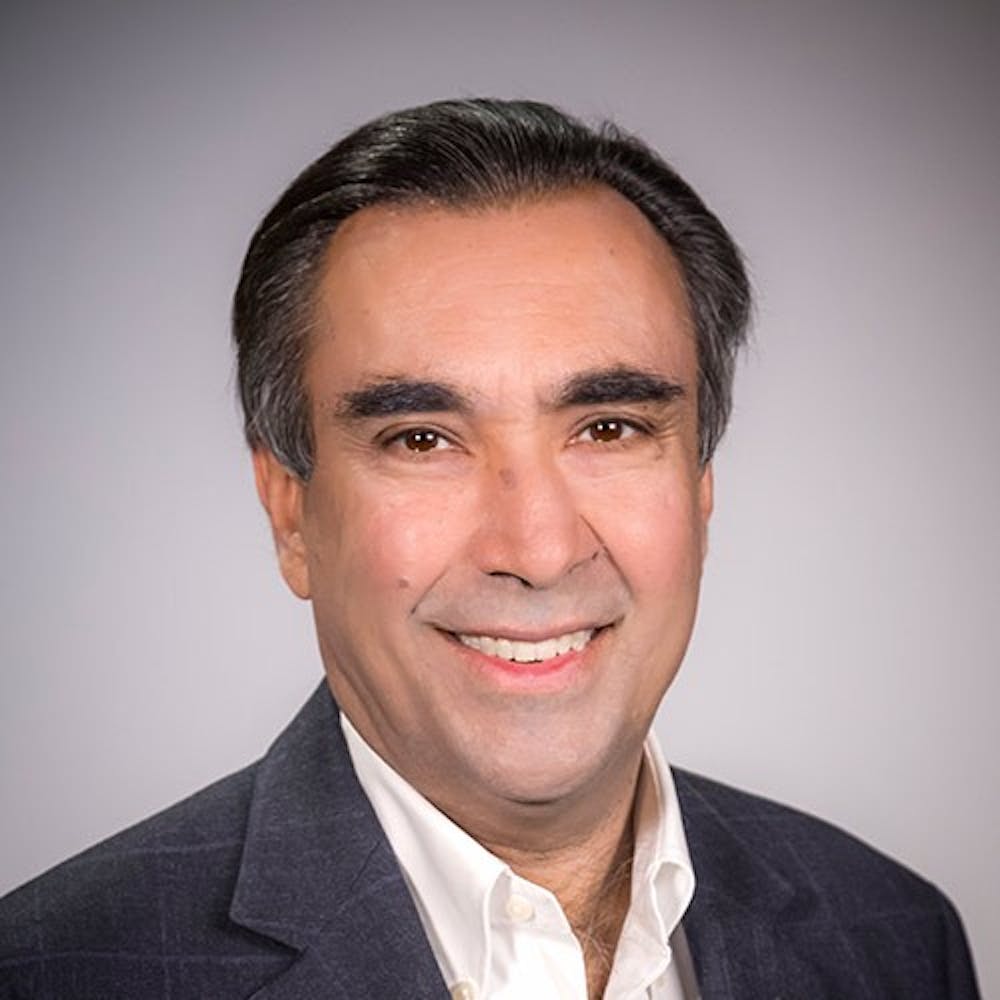