Go Skateboarding Day took place on June 21, bringing not only joy to skateboarders around the United States but also a peaceful skateboarding protest to Albuquerque.

The protest, entitled “Push for Peace,” started with a voter registration drive at the University of New Mexico’s Smith Plaza and ended with a skate down Central Avenue to Civic Plaza.

“When you have a skateboard and you’re skating, you’re treated how I think everyone should be treated,” local skateboarder Tyniesha Thompson said.

The event was promoted by Grandma Skateboards and organized by Andrae Satcher, Jake Alsept and Noah Cook.

“I’m one of the few Black voices in our local skate community,” Satcher said.

The event’s Instagram page emphasized that it would be a peaceful protest, and it was. Cook said he was glad that “there was no racism, no violence, nobody acting crazy.”

The group also encouraged attendees to wear masks as well as adhere to social distancing guidelines.

Alsept said that most participants did wear masks. Thompson agreed but noted that some of the masks started coming off as participants got hotter. However, when skating, she said that people weren’t grouped together and were able to stay apart for safety.

Alsept was inspired with the idea for the event because of protests that Free Skate Magazine has convened. From there, he worked with Satcher and Cook to plan the event for about a week before its actual occurrence.

“I just wanted to make sure personally that Albuquerque was being represented,” Alsept said.

Cook had been in the midst of thinking about planning his own event when Alsept and Satcher contacted him and said everything fell into place perfectly.

The community bonded at the event, according to Thompson.

“People care about important issues as much as you do — especially issues that stem from you directly — and it’s nice to know that there’s that support and that community,” Satcher said.

There were donations to Black Lives Matter organizations at the event, with prizes of free T-shirts and stickers for people that donated a minimum amount of money during the first portion of the event.

“No matter what level, no matter what age, no matter what race, in skateboarding you will always feel welcome, sort of like a huge family,” Thompson said. “Here in Albuquerque, it’s a huge skate community, and for everyone to come up and show support, it was really awesome.”

Thompson said the protest was more peaceful than others she has attended. She also commented that they were not stopped by any police.

Alsept said one of the best things that stemmed from the event was the unity derived from a single activity — skating.

“Just getting everyone out there with their signs and even speaking, it was really beautiful and powerful,” Alsept said.

The organizers are considering making this an annual event and thinking about more events like this for the near future, according to Cook.

“Seeing everybody come together and all be supporting the same thing — it’s super uplifting,” Cook said.

Megan Gleason is the culture editor at the Daily Lobo. She can be contacted at culture@dailylobo.com or on Twitter @fabflutist2716

‘Mental health workbook’ in the works for UNM community 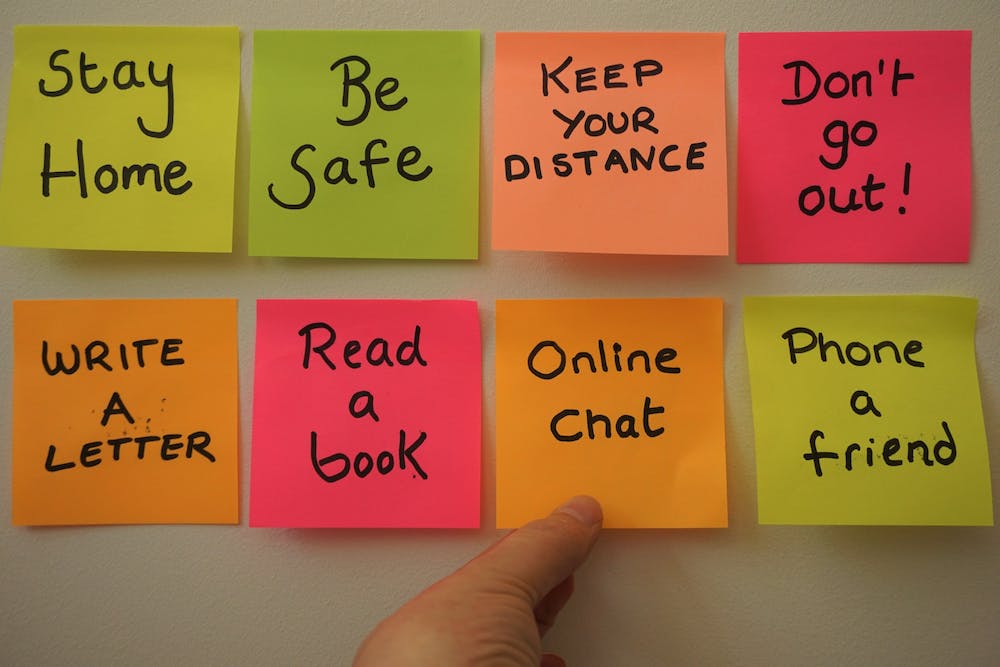