The Albuquerque annual South Valley Muertos y Marigolds Parade took place on Sunday Nov. 5, 2017. The parade started at El Centro Familiar and made its way to the Westside Community Center. People waited throughout the South Valley in anticipation for the parade to take place. Some people opted to paint themselves as skulls, and dressed themselves up in various day of the dead motifs. The parade showcased decorated cars and bikes while some played music. After the Parade was over, people headed to the Westside Community Center to enjoy music, food, and shopping. 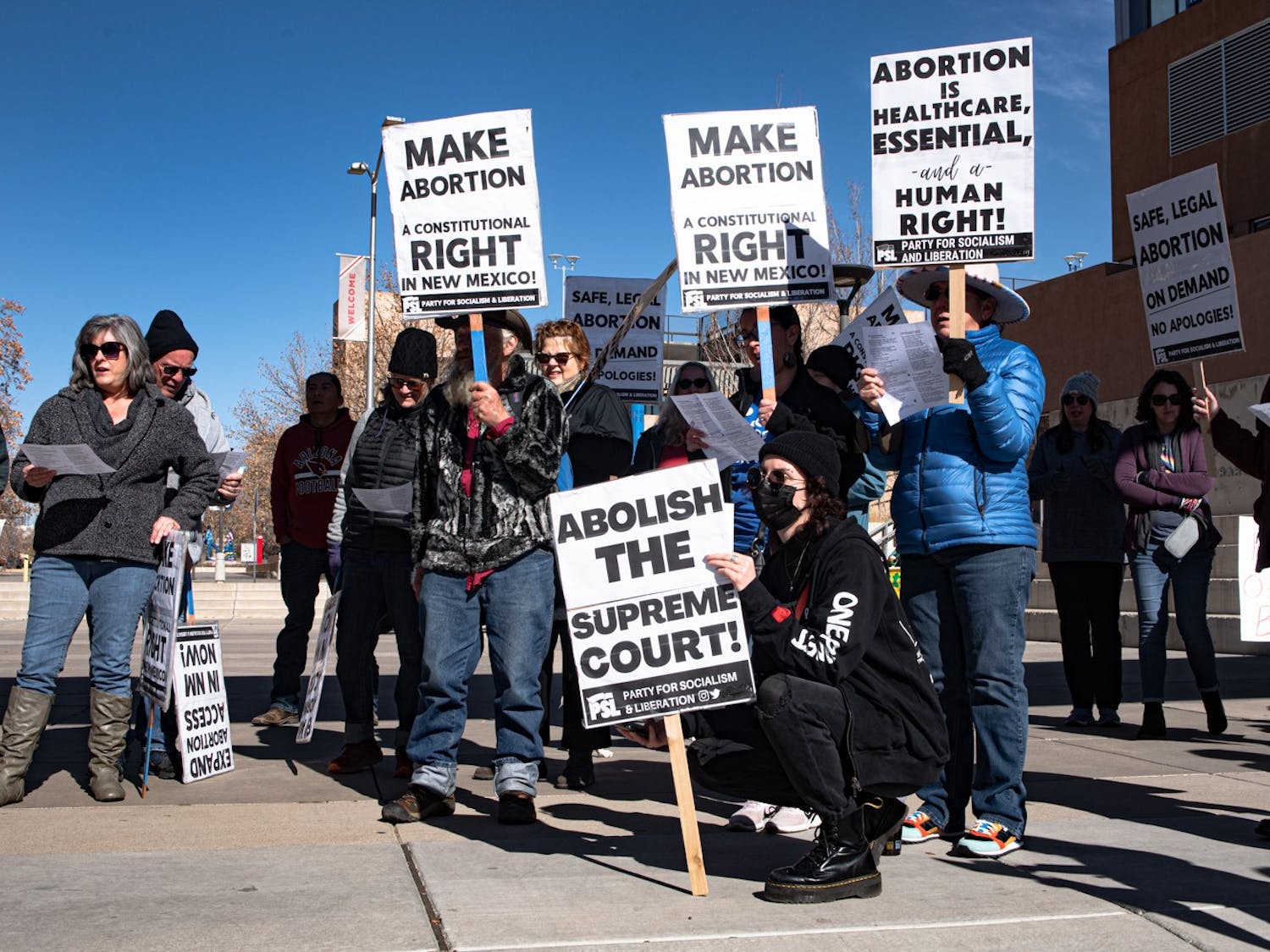 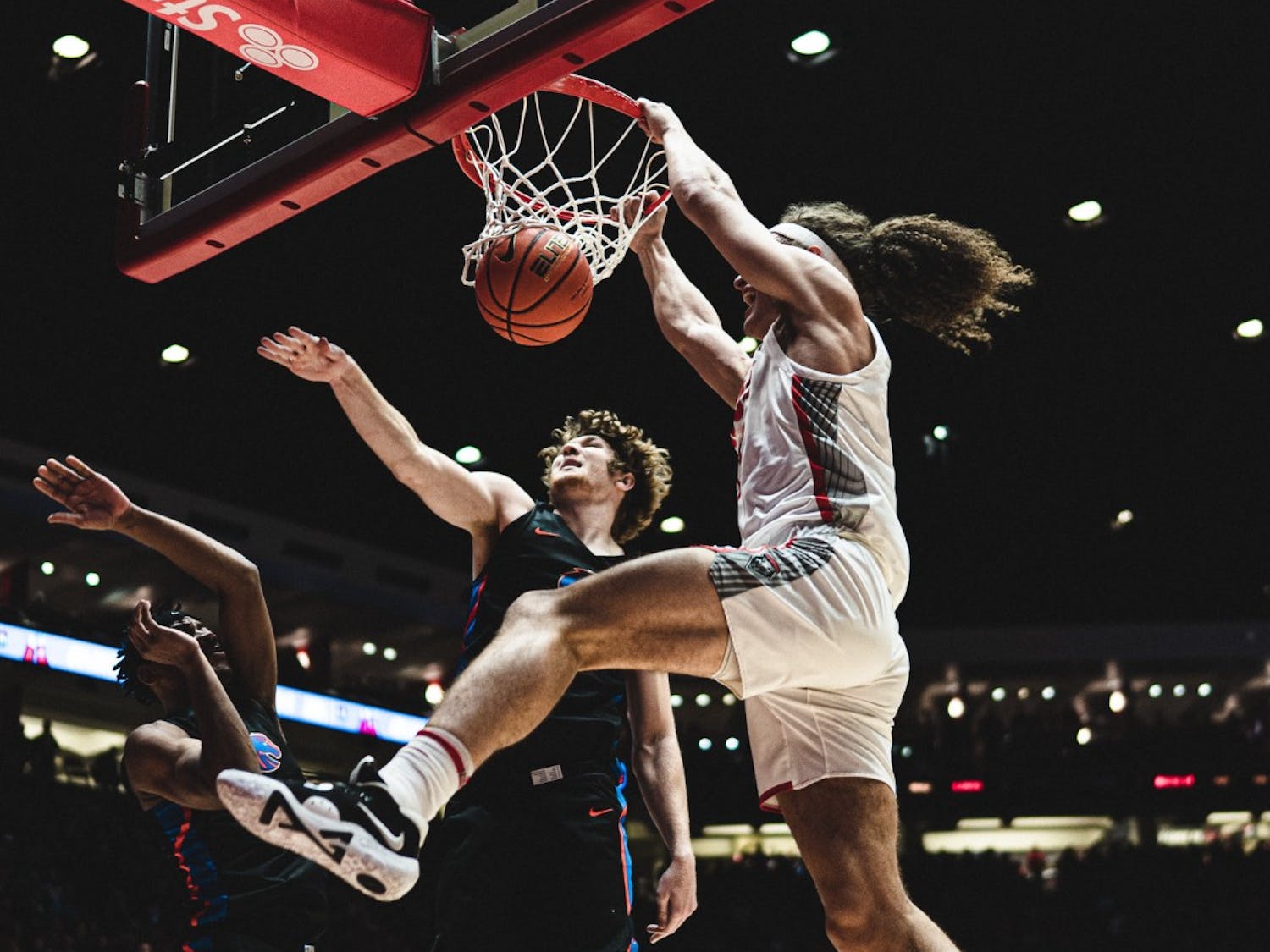 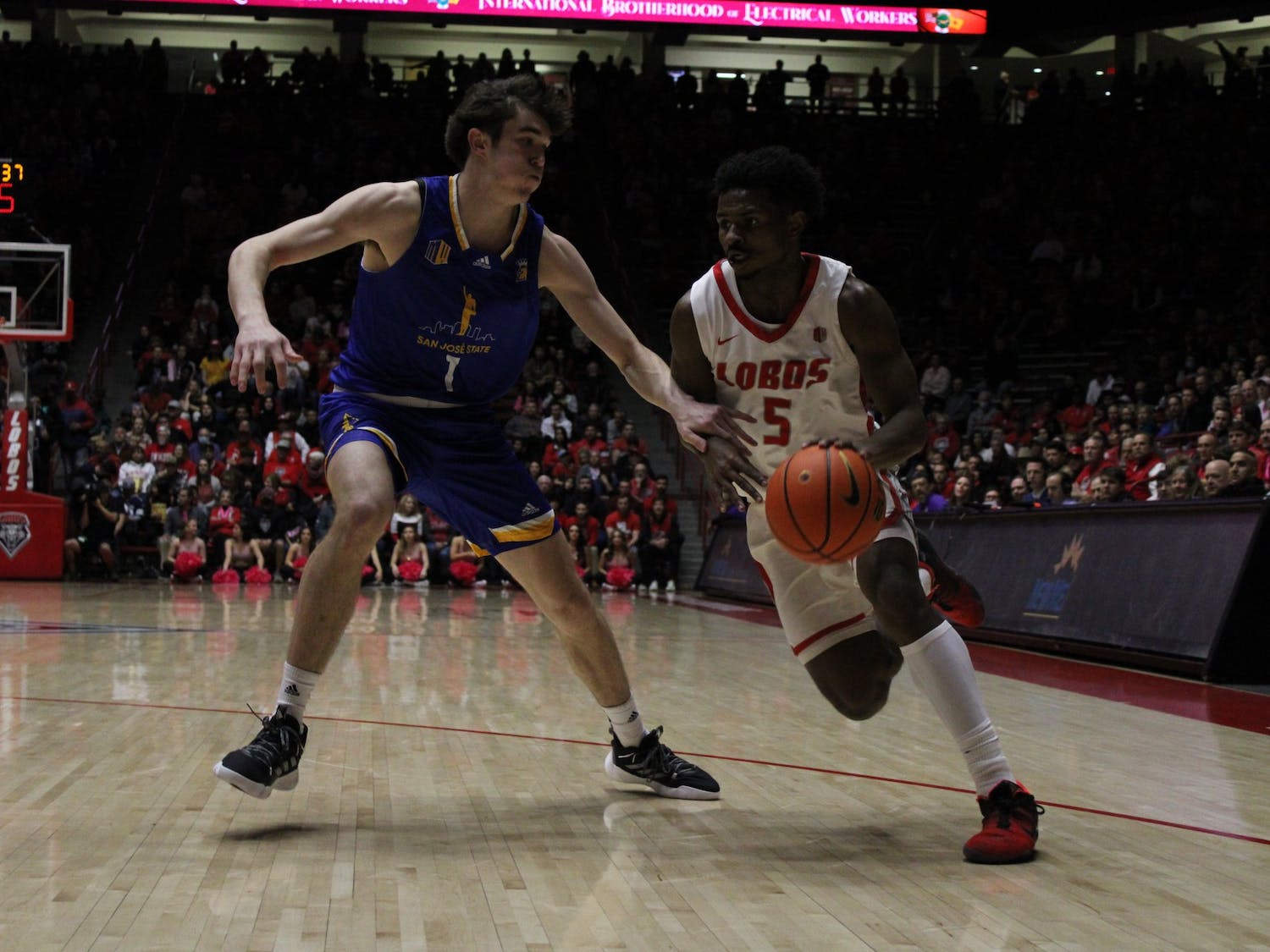