50 Years of Love and Respect by Aaron Sweet/@AaronCSweet

Lilly Trujillo smiles as she thinks back over the past 50 years, “You know when you see birds and they kiss, then you see stars, I know it sounds silly, but I did. Man what a wonderful thing it is if you stick together.”

Lilly and Carlos Trujillo met at Garfield junior high school. Carlos, a good friend of Lilly’s brother, told her at that time that he was going to marry her one day. Little did they know at that time this would become reality just a few years later. They began dating during their sophomore year in high school, and married a year after graduation.

Tonight, 52 years after they started dating, Lilly helps Carlos adjust his suspenders, moments before they enter the 50-year anniversary masquerade party their children, grandchildren, great-grandchildren and friends have thrown them. Lilly and Carlos have both dedicated their lives to their children, and to others’ children who were in need of their guidance and influence.
“I believe it’s not you at that moment, there are times when you are together, but it’s your children. You make sure they are safe, and stay focused. When the children left, we kept our focus on each other,” Lilly said. She explained that she believes that this kept their relationship strong and kept them together.

Although Lilly admits that she likes to be the boss, she says that the secret to staying together is to respect each other, even if there is a disagreement, You should respect one another’s feelings.

“You should never be disrespected. If you are in harmony, it’s wonderful. But if you have fallen out of love, then respect each other enough to leave. If it’s not working, and you have tried but are miserable, then get out.” Lilly said. 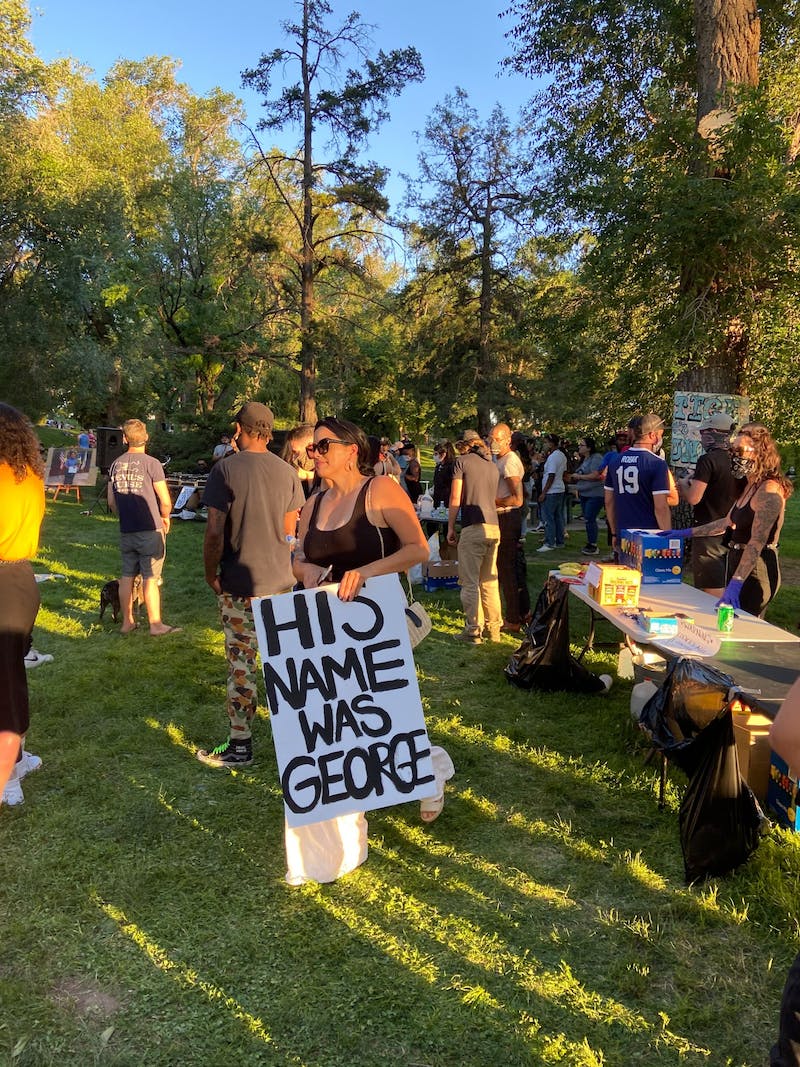 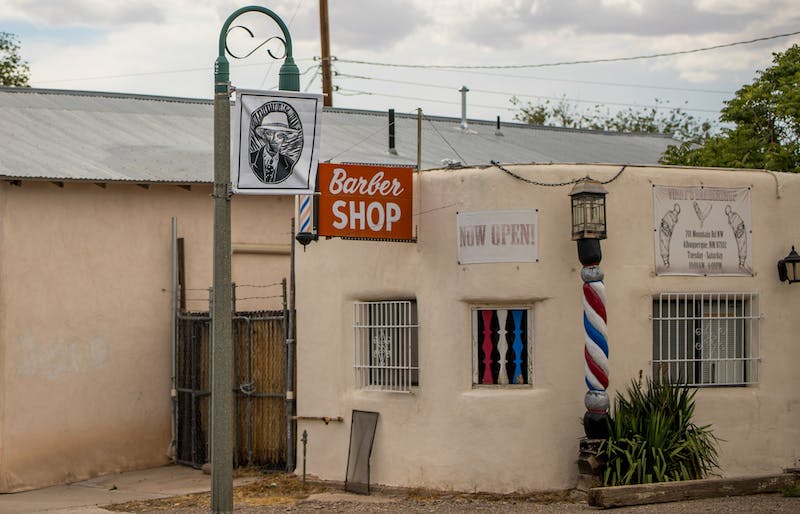 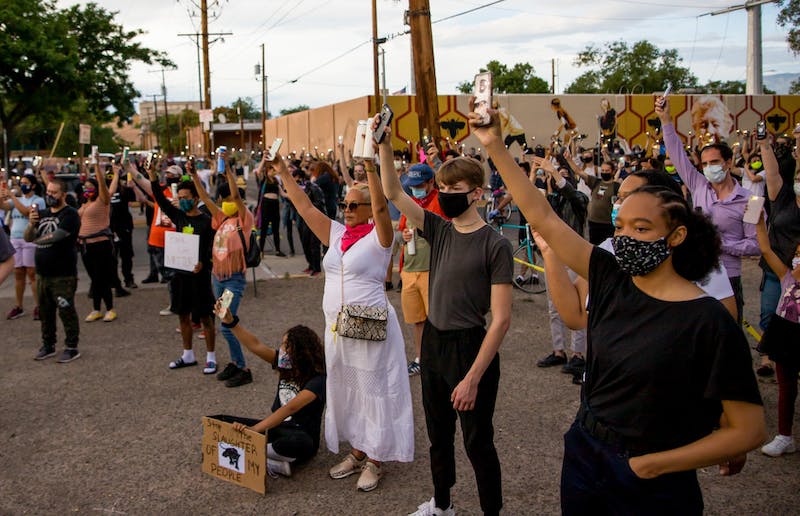