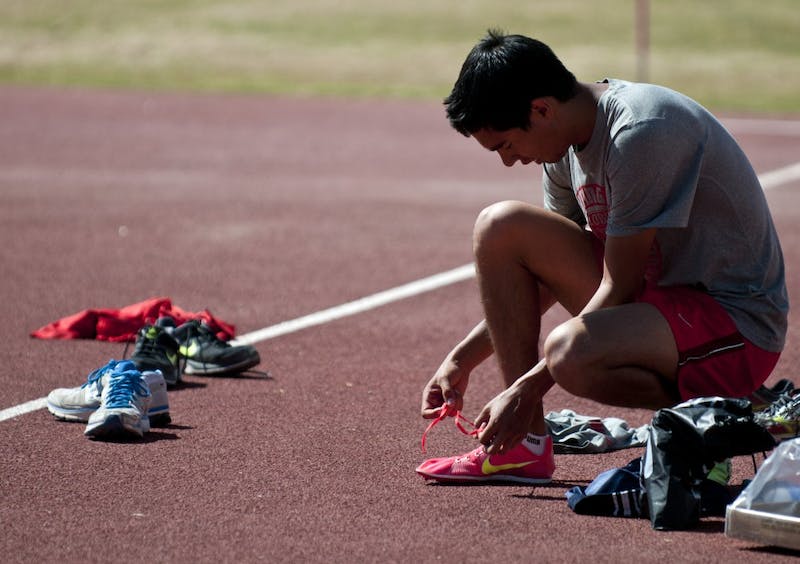 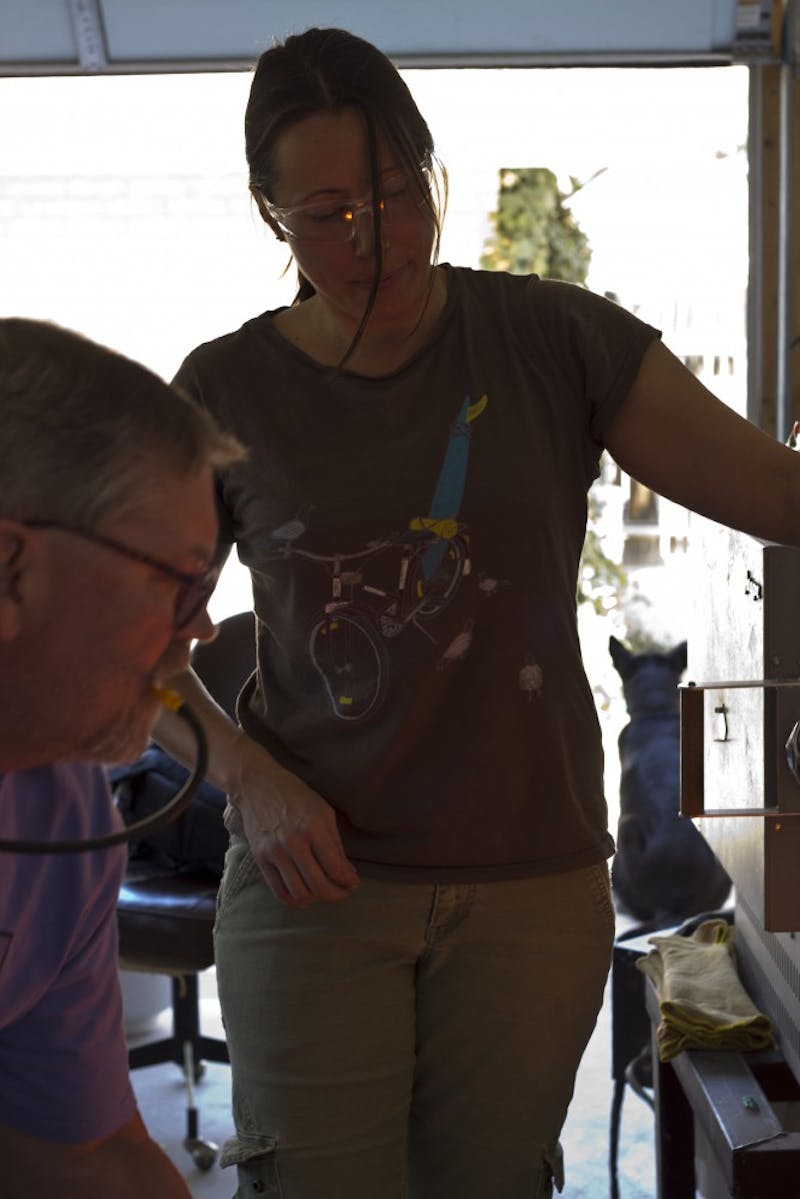 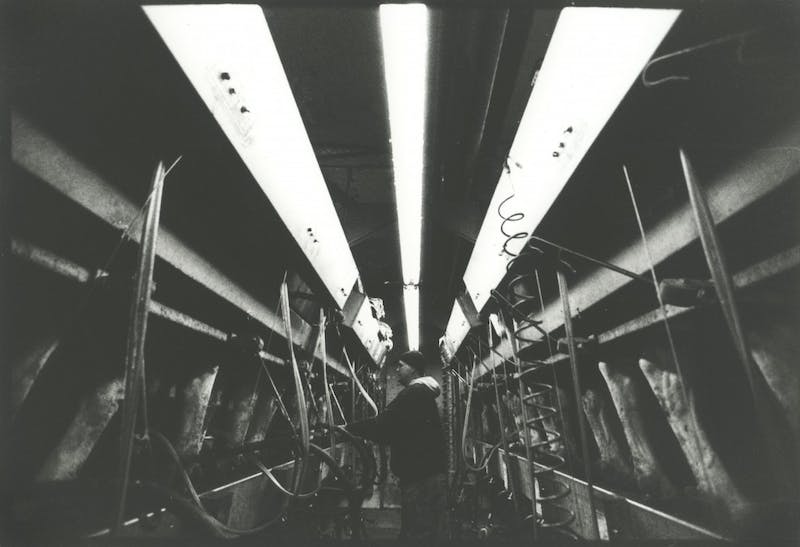 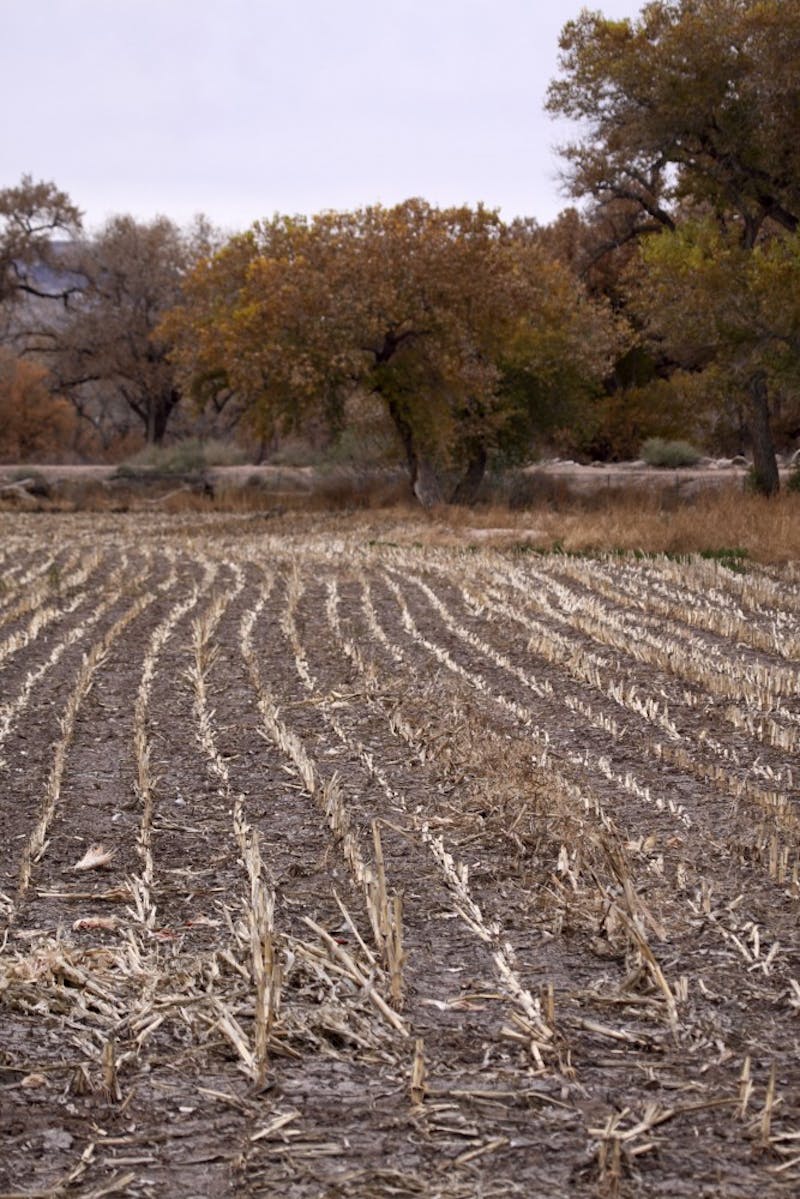 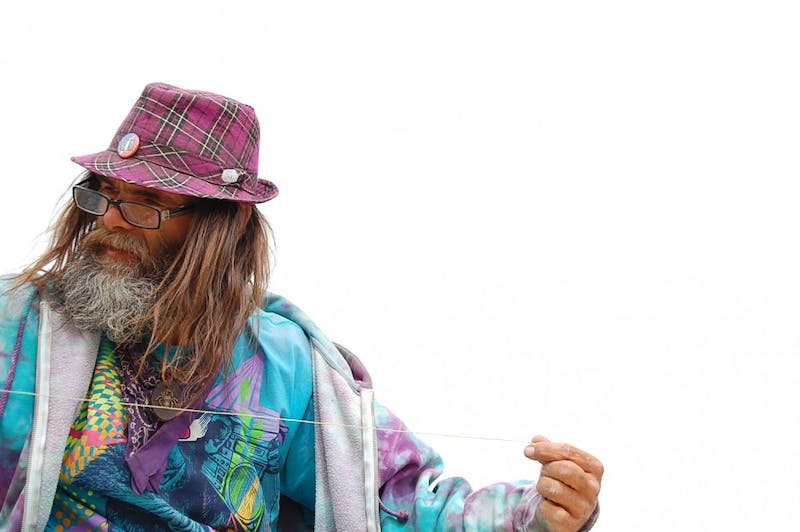 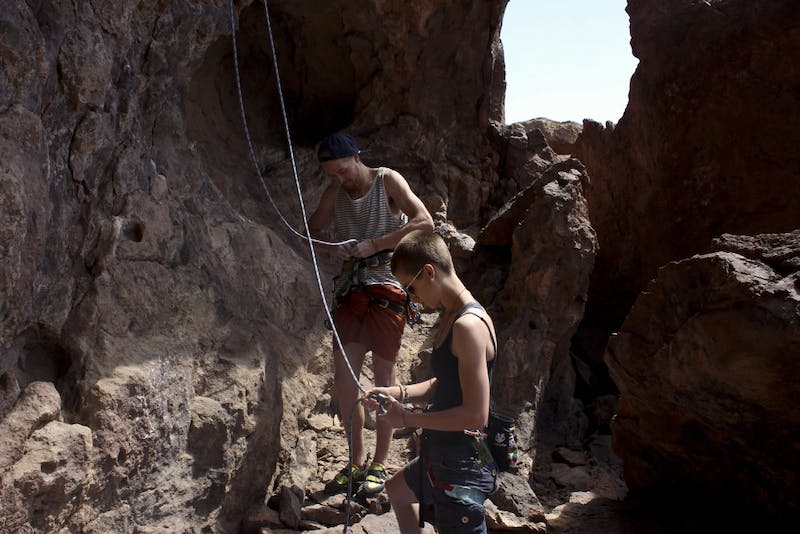 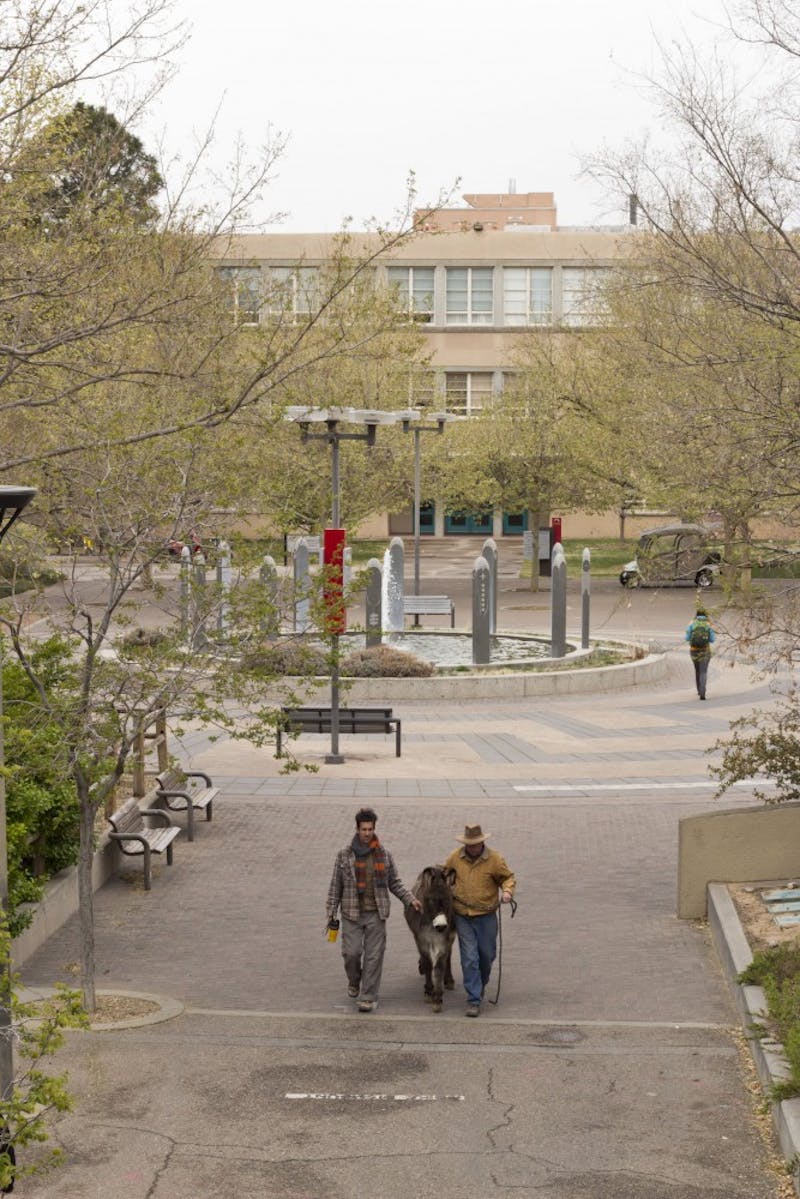 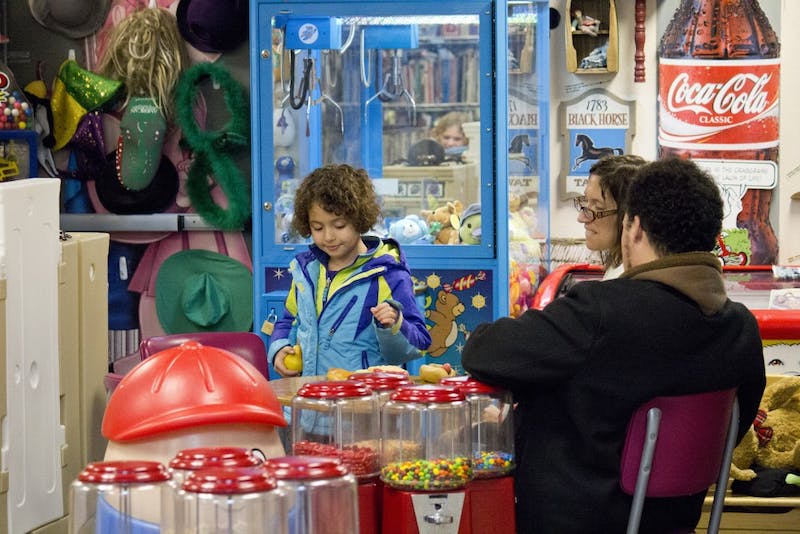 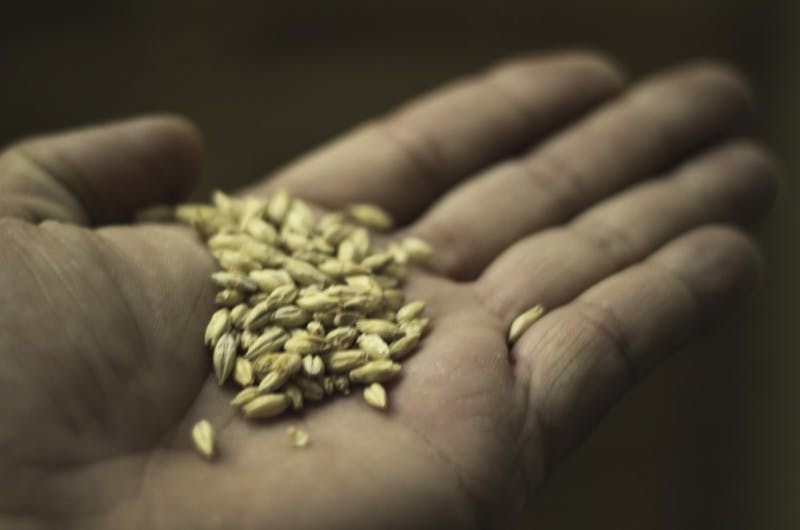 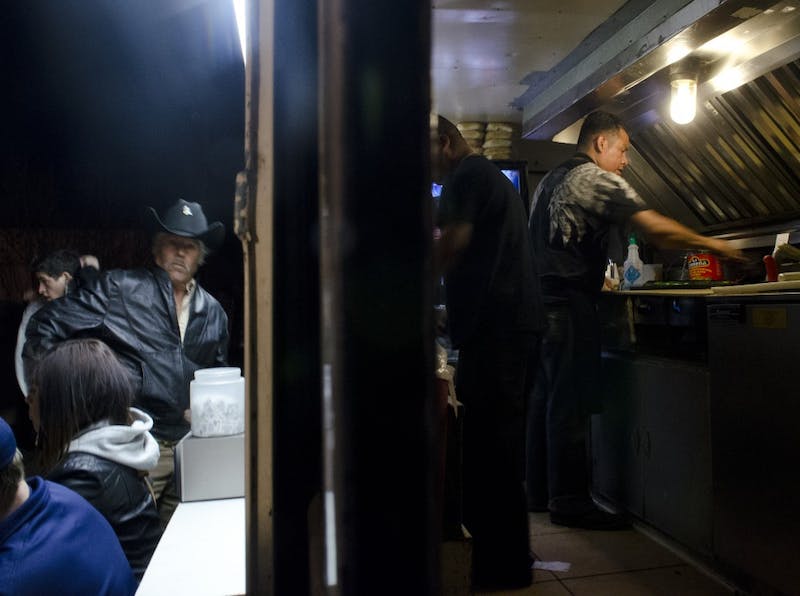 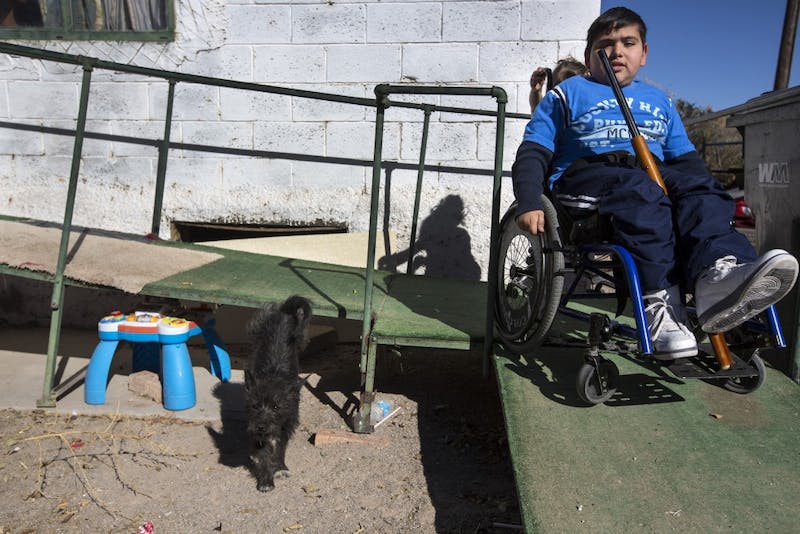 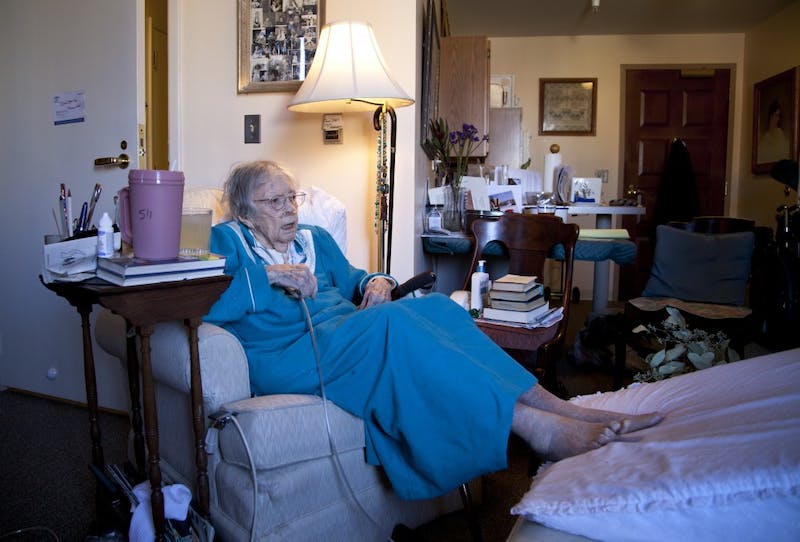 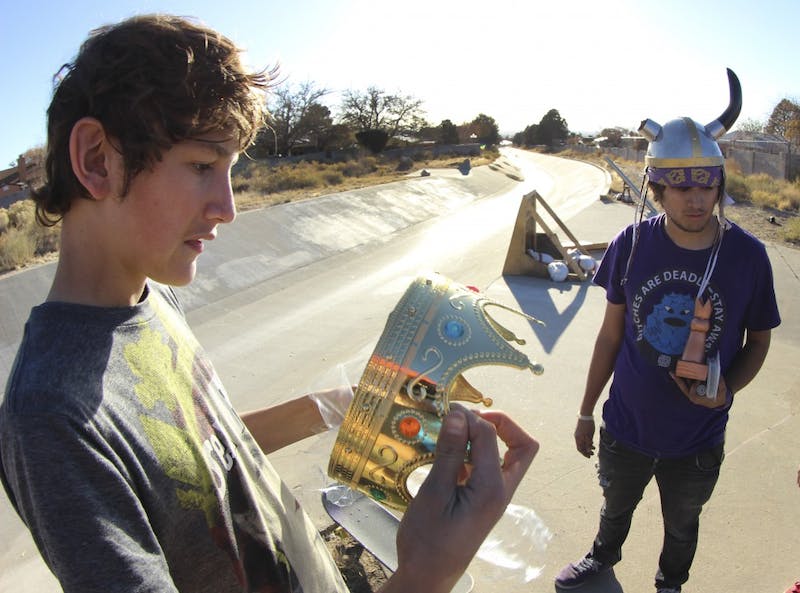 
Brothers James Tracey, 22, and Sean Stratmeyer, 17, have been skating together for 15 years. They say skateboarding is more than an activity, it’s a lifestyle. The brothers celebrate birthdays and holidays by exploring Albuquerque on their skateboards. It’s a cheap way to have a good time and it often leads to the kinds of shenanigans that only two brothers can have. 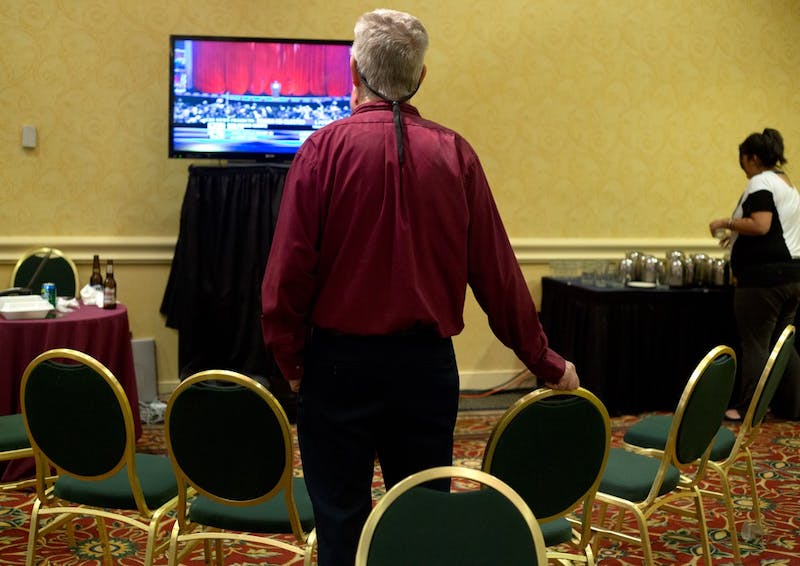 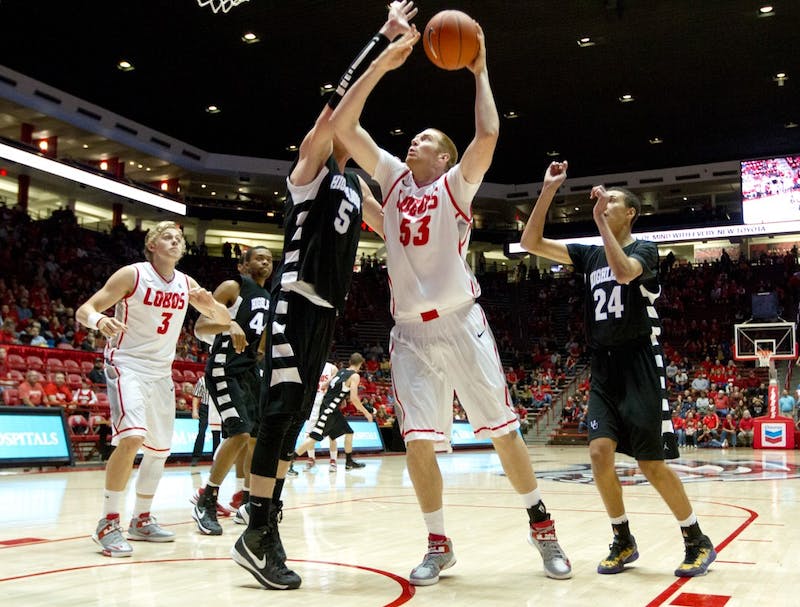 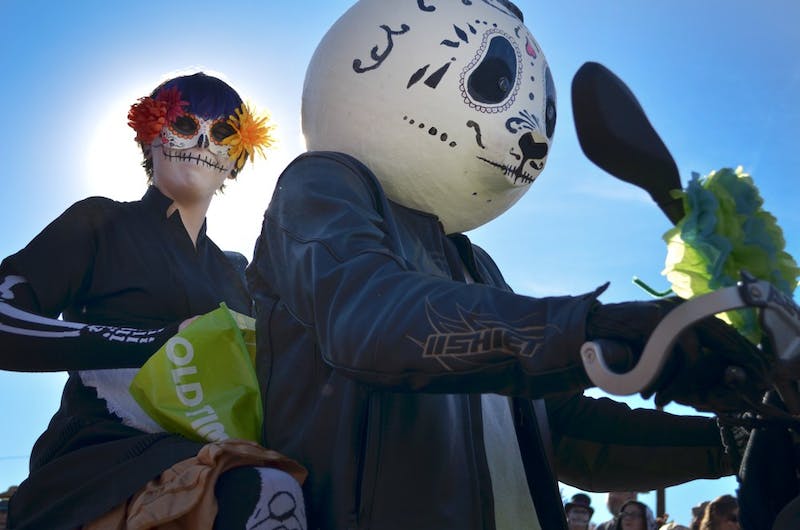 
Over the years, the Marigold Parade has grown from just a neighborhood event to one with citywide draw. Participants adorn their faces with effigies of skulls, known as calaveras, to represent the dead souls. The parade features music, food, art, and memorium altars, and attracts participants from car clubs to political activist groups. 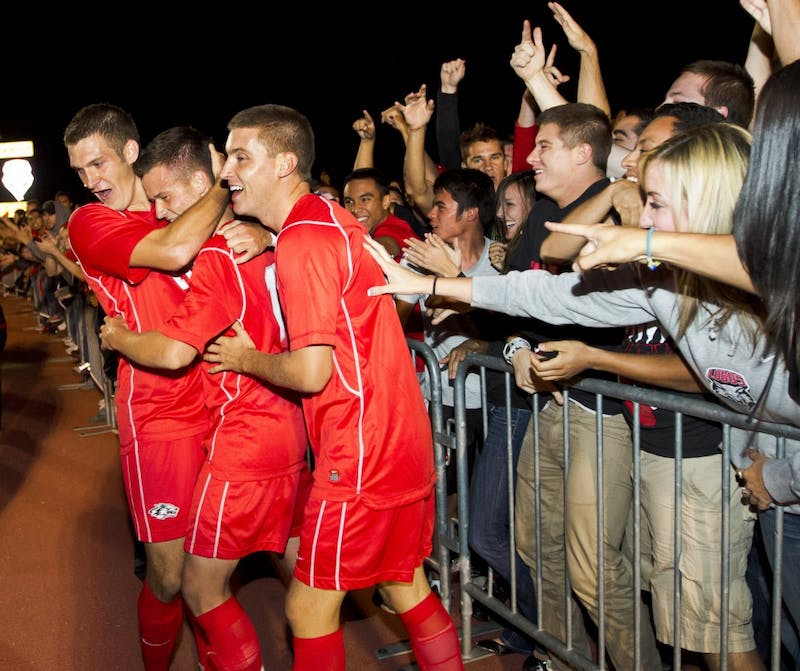 
The seventh ranked UNM Lobos men’s soccer team hosted the Lobo TLC Heating, Cooling and Plumbing Invitational this past weekend beating Dartmouth 3-2 in a game that saw four goals scored in the first 20 minutes. Ben McKendry scored the game winner in the 66th minute scoring off a short pass from Blake Smith. 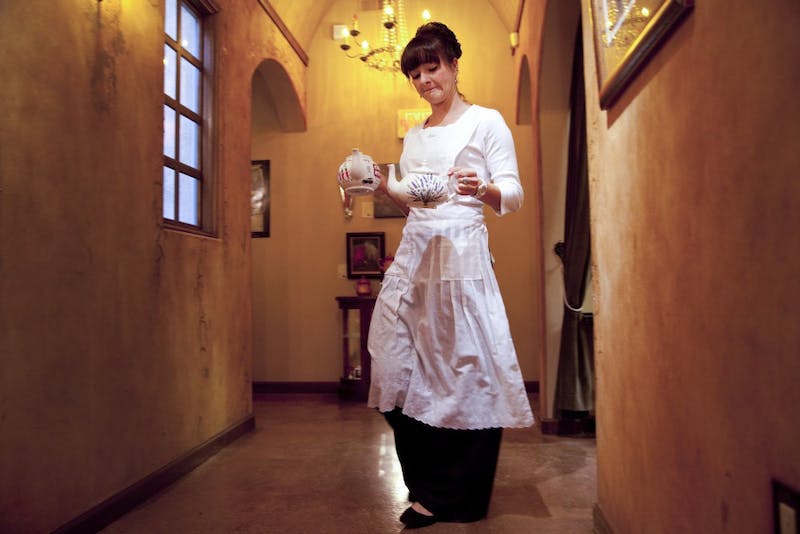 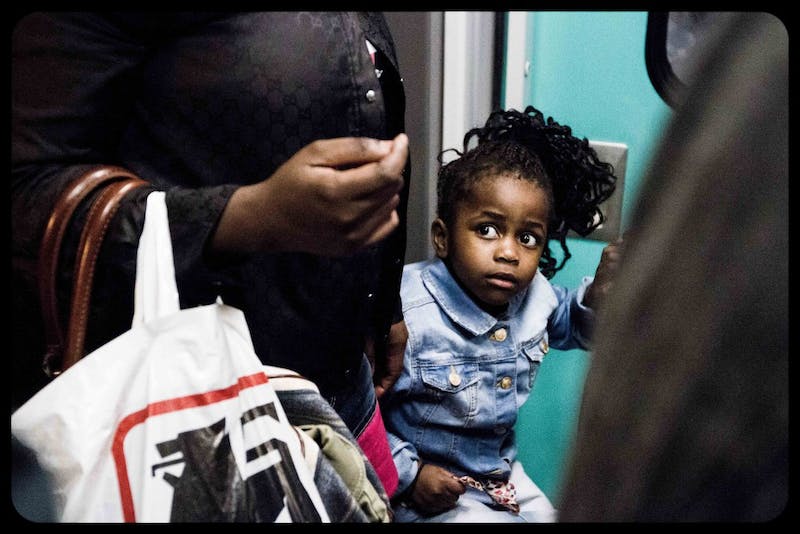 
By following this phrase with “anglais” or “espagnol” I hopefully had an open line of communication with any French speaker I encountered. Six weeks in La Chapelle and another three weeks in République, both located in the 10eme arrondissement of arguably the most romantic city on Earth, was more than enough time to see to it that my heart bled for the French and my mouth formed the perfect pucker to pronounce: “Je peux prendre une photo de vous?”For all its predictable daytime tourist traps and gritty, damp nighttime streets, Paris stood as a monument for the development of my photographic eye and inspiration and will always remain coursing through my blood (not only because I am a quarter French) as an enchanting and nurturing giant.The opportunity to chase a photo essay through streets of Paris in the saddle of a steel, 12-speed vélo is not one you may stumble across every lifetime. Santé, salut et allez les bleus! (See pages 8 and 9 for full photo journal.) 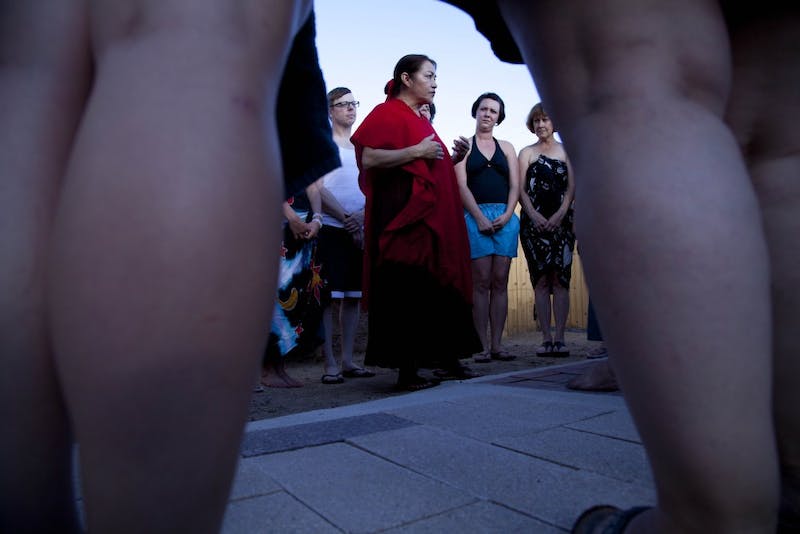