Colorado State scored 18 points in the final minute and a half of Saturday’s Gildan New Mexico Bowl, rallying to a 48-45 win over Washington State. 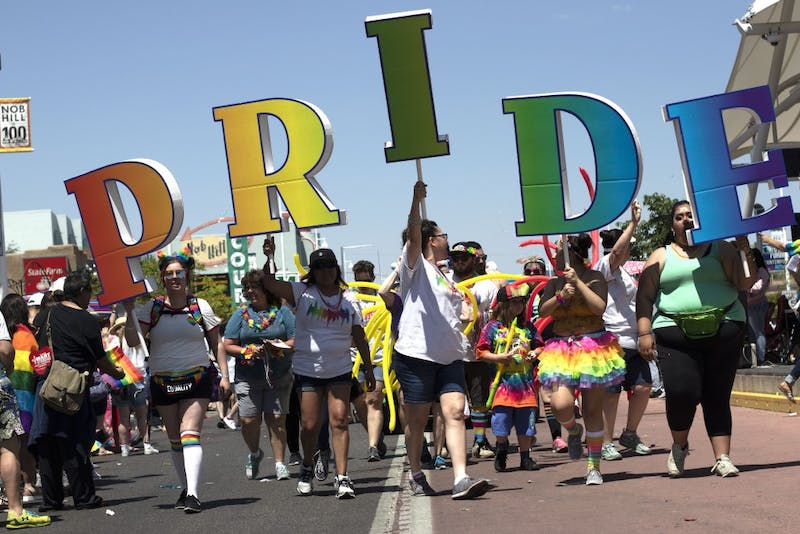 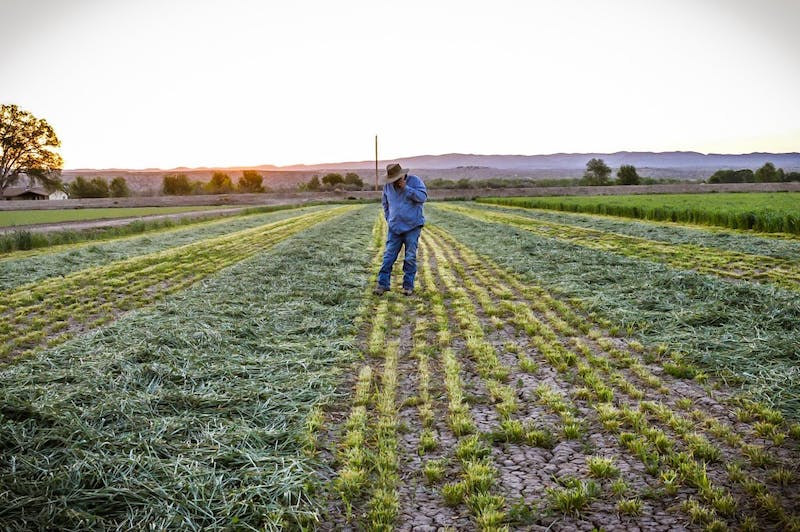 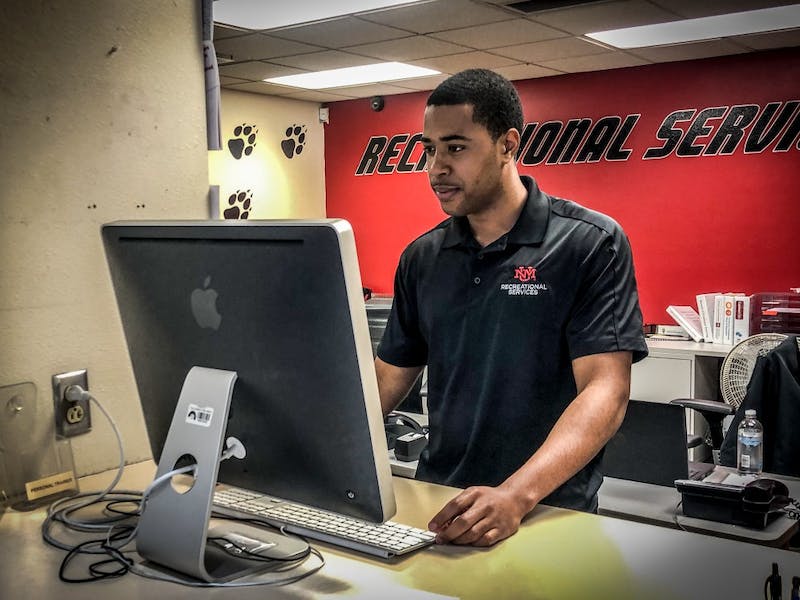