The University of New Mexico Lobos came away with a 92-71 opening night victory against Eastern New Mexico University at Dreamstyle Arena on Wednesday . UNM’s (1-0, 0-0 MWC) highly touted offensive talent made its presence known as the Lobos geared up for what many project to be a successful season.

UNM’s offense featured double-digit scoring efforts from five players as the Lobos flaunted a pass-first approach that produced an impressive 22 assists on 33 made shots.

After a back-and-forth opening, New Mexico took the lead with 15:34 left in the first half and never looked back. An explosive offensive attack made up for the Lobos’ struggles with ball security and a dunk in transition from junior guard Keith McGee gave UNM its largest first half lead (41-26) a few minutes before the half was up. Halftime saw the Lobos up 45-34.

Just two minutes into the first half, redshirt junior forward Carlton Bragg, Jr. went down with what appeared to be a leg injury. Bragg led the Lobos in rebounding (8.8 rebounds per game) last season and is UNM’s second leading scorer returning from last year’s squad. He came into the season with high expectations as a centerpiece in the Lobo frontcourt.

“I was right there when it happened,” said redshirt senior JaQuan Lyle. “I knew he was good.”

Despite the scare, Bragg was able to walk off the court with the aid of training staff and would eventually return to the game, registering 13 points and six rebounds.

The Lobos began the half on 21-8 run including 13 unanswered points, which put ENMU’s comeback efforts away for good. Junior guard Makuach Maluach finished the game with 16 points on 5-for-7 shooting, leading all scorers.

Despite the strong offensive showing, the Lobos were out-rebounded by ENMU, 37 to 36 -- including a 14 to 3 deficit in offensive rebounding -- while allowing 71 points. Rebounding and defense became points of concern as the game wore on as the Lobos failed to establish a strong interior presence.

Transfer guards Lyle from Ohio State and Zane Martin from Towson, each made their UNM debuts and look to be major contributors going forward.

Lyle, who last played for Ohio State in 2017 before transferring to UNM prior to last season, ruptured his Achilles tendon in the team’s second practice last year and had to sit out for the entire season. In his first game in over two years, Lyle put forth an efficient nine-point, 11-assist outing on 4-for-6 shooting, falling just short of a double-double in his debut.

“It felt amazing just to finally get back out there and play in front of fans and be with my teammates,” said Lyle. “It was a blessing to finally do it again.”

Martin had also waited a long time for last night’s opener. After averaging nearly 20 points per game at Towson in 2018, Martin had to sit out all of last season per the NCAA’s transfer rules. Martin impressed in his first game in a Lobo uniform, putting up 13 points and six rebounds.

“It felt good,” said Martin. “I haven’t played a game in 18 months, so I’m still trying to find my rhythm. It was good to get after it.”

Head coach Paul Weir -- now in his third season at UNM’s helm --  noted that the team’s focus on introducing a new defensive system and getting reps in half-court defensive sets may have taken away from their effectiveness both on the glass and on the defensive end.

“We’ve got to get better at rebounding the ball off our own backboard,” said Weir. “Our rebounding still is something that we have to improve on for sure.”

Aware of the hype surrounding this year’s team, Weir’s focus has shifted to strengthening UNM’s defense.

“I don't think we’re going to reach [our potential] unless we can find a way to become a good defensive basketball team,” Weir said.  “I think we showed some flashes of it tonight, but obviously not anywhere where we want to be.”

Additionally, UNM’s 21 turnovers resulted in 22 points for ENMU. Ball security is an ongoing issue for the Lobos, who gave up the second-most turnovers and had the third-worst assist-to-turnover ratio in the Mountain West Conference last season.

“When you shoot 60 percent from the field, it’s criminal to be turning it over that way,” Weir said.

In lieu of these struggles, Weir is still optimistic about UNM’s prospects for the year.

“I like the process we’re on,” said Weir. “As long as these guys are bought in and want to do it, this team could be special and I’m excited about it.”

UNM hopes to continue last night’s momentum as they look forward to California State University Northridge at home on Saturday, Nov. 9 at 7 p.m.

Joe Rull is the multimedia editor and a reporter for the Daily Lobo. He can be contacted at multimedia@dailylobo.com or on Twitter at @rulljoe.

Review: White people like films: observations at No Man's Land

NM Legislature: What you need to know about free college 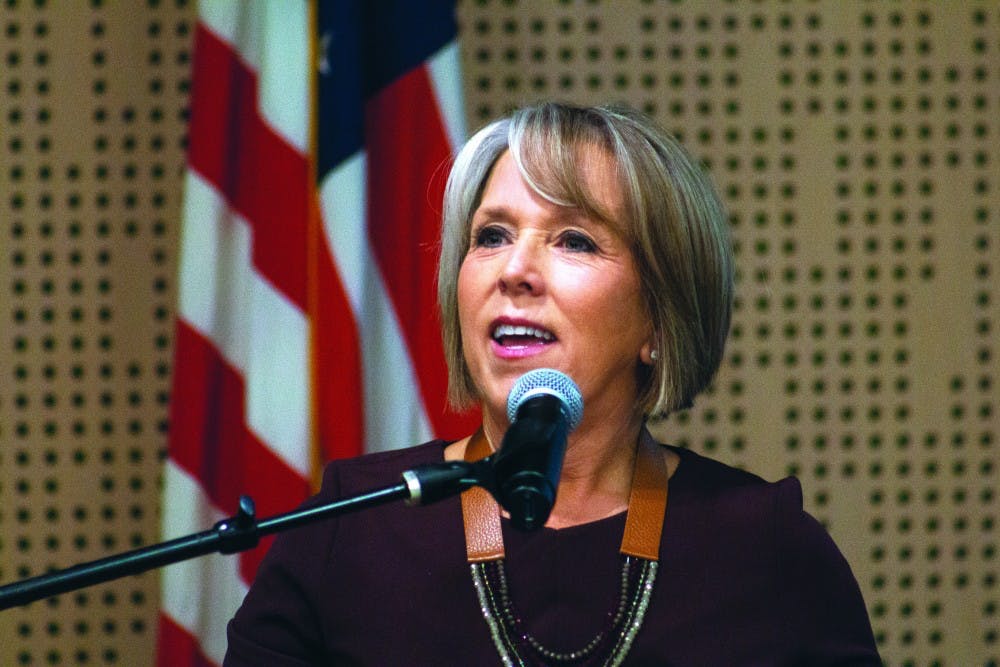 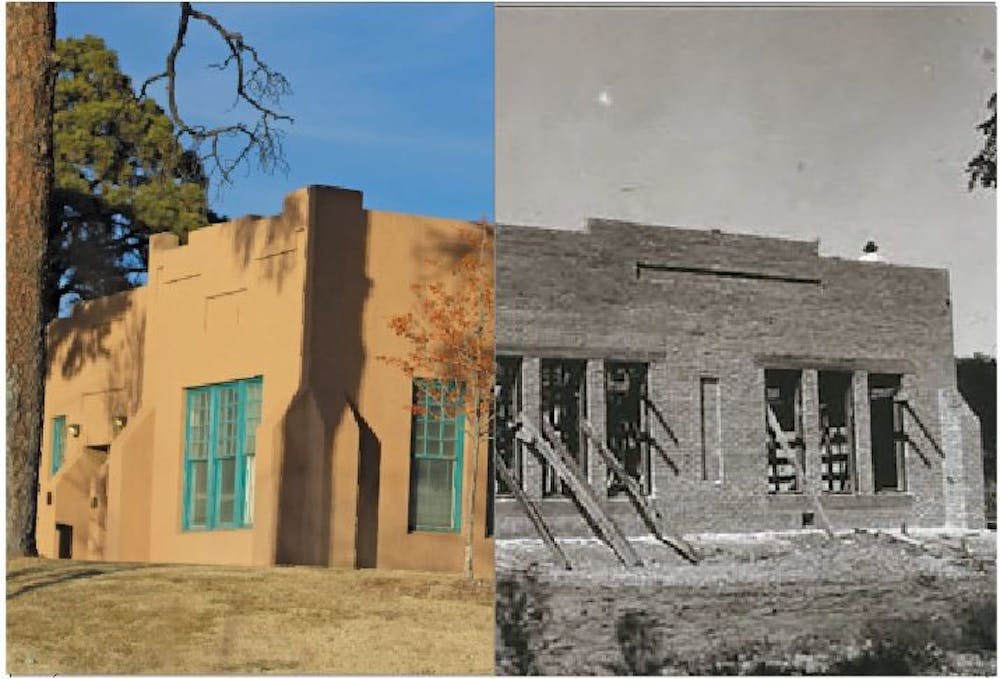