The University of New Mexico women’s basketball team beat Northern New Mexico College 96-40 on Friday, Nov. 12 at The Pit. Though largely uncompetitive, the game gave UNM a chance to field some of its younger players.

Guard Vianè Cumber started for the first time as a Lobo and shot 7-10 from the field, including 3-5 from three. Cumber scored 17 points — the most on the team — and showcased her ability to shoot while moving. Still, after the game, she said she feels most comfortable catching and shooting stationary.

Cumber is the only UNM player from Albuquerque and was eager to start in The Pit.

“I was really nervous, but I was really excited,” Cumber said. “I’ve been working. But overall I was just happy and proud that my family was there to see it, and that was really big for me.”

Guard LaTascya Duff saw the court much sooner than expected after a non-basketball-related surgery in August that was expected to keep her off the court until conference play started. Duff played four minutes in the second quarter and made a three from an assist by her twin sister, LaTora.

After the game, head coach Mike Bradbury said Duff hasn’t been able to practice very much and that he and the team only found out that she would be able to play recently. Duff isn’t expected to play again for several more weeks to allow her more time to practice.

Freshman guards Mackenzie Curtis and Rebeka Renczes also saw their first minutes of the season. Curtis’ shot technique is smooth and one-motion, and she scored 12 points. She is still largely only shooting off of kick-outs, signaling that she needs to improve her ability to shoot on the move and look up before trying to drive. Renczes is not yet able to create her own shot and had three turnovers, which is not unusual for a freshman point guard but still in need of improvement.

Center Nevaeh Parkinson was able to dominate the tiny Northern New Mexico, grabbing five offensive rebounds and shooting 3-4 from the free throw line to finish with 11 points. Kath van Bennekom continued her rebounding fervor from the game against Lamar University that happened a couple days before, grabbing three offensive boards in just over 12 minutes of play.

Northern New Mexico did not play last season due to COVID-19 shutdowns and were 7-19 in the 2019-20 season. The Lady Eagles were able to make some tough shots in the first quarter to stay within 11 points but, ultimately, their lack of size and experience did not give them a good chance to succeed in this game.

Bradbury said he was glad his bench got a chance to condition on the court; he wanted to rest his starters before the team’s next two games. UNM will play again at The Pit on Monday, Nov. 15 against Prairie View A&M University before heading to Houston to play the Cougars on Saturday, Nov. 20.

Matthew Salcido is the sports editor at the Daily Lobo. He can be contacted at sports@dailylobo.com or on Twitter @baggyeyedguy 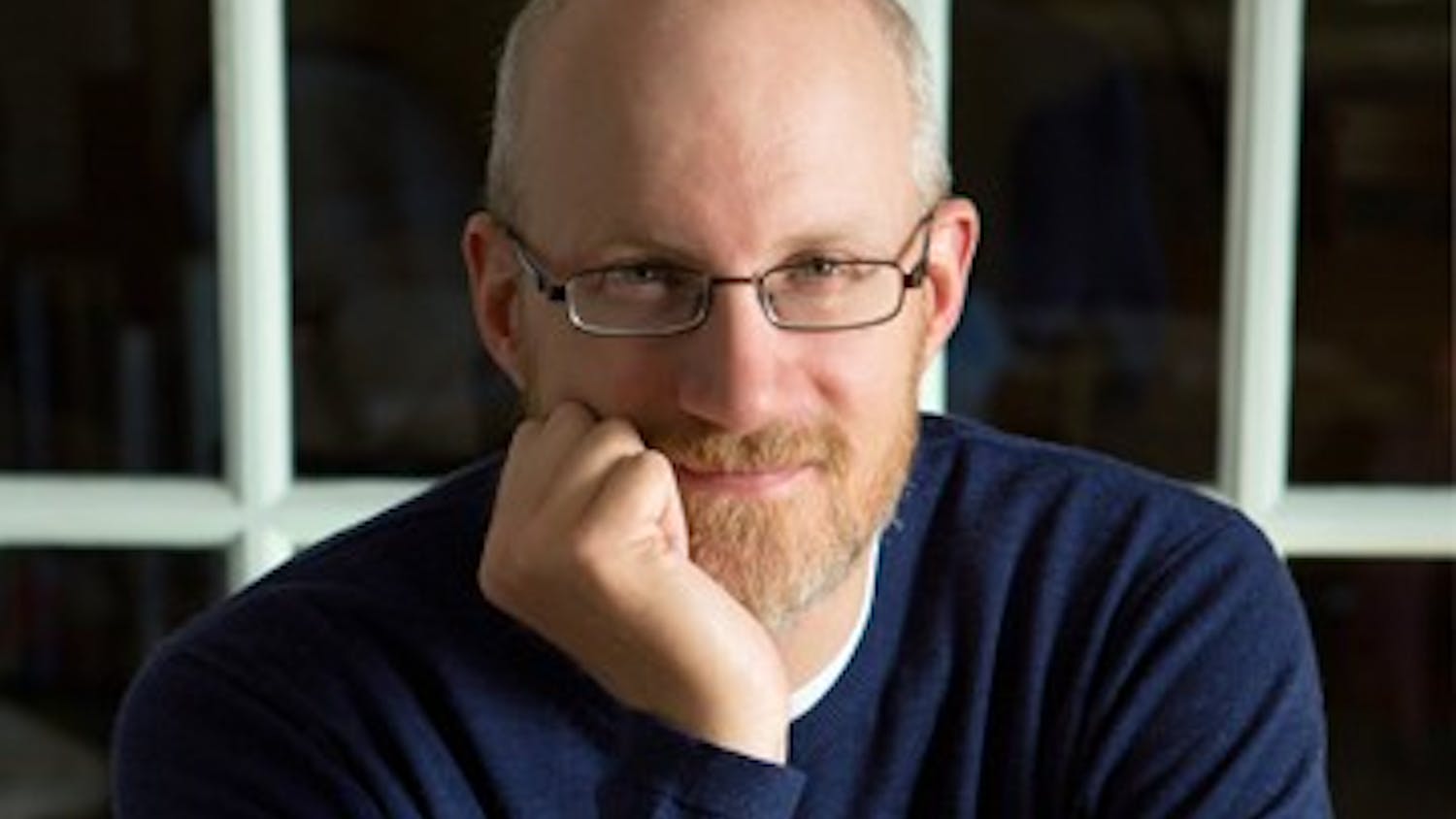 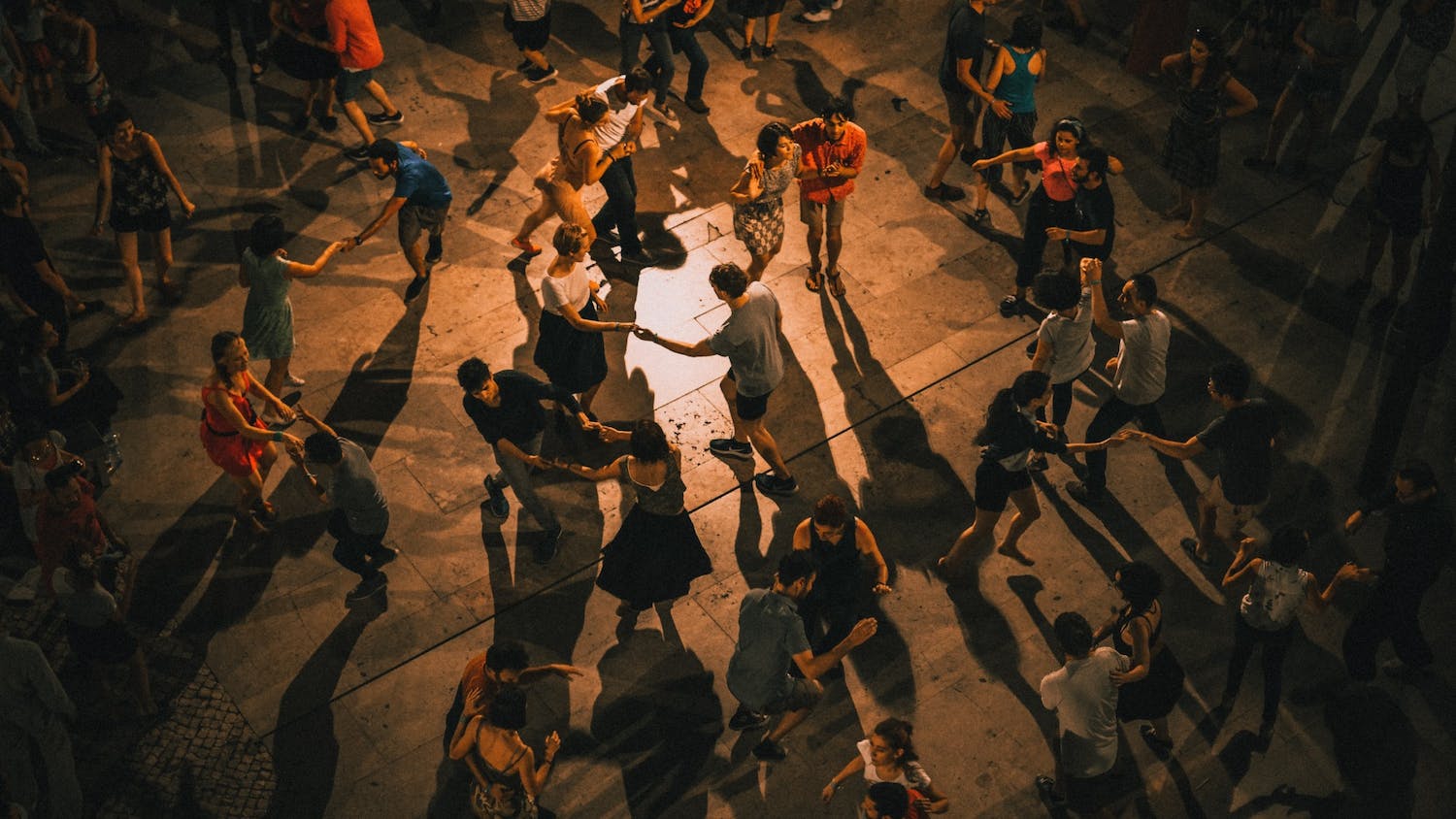 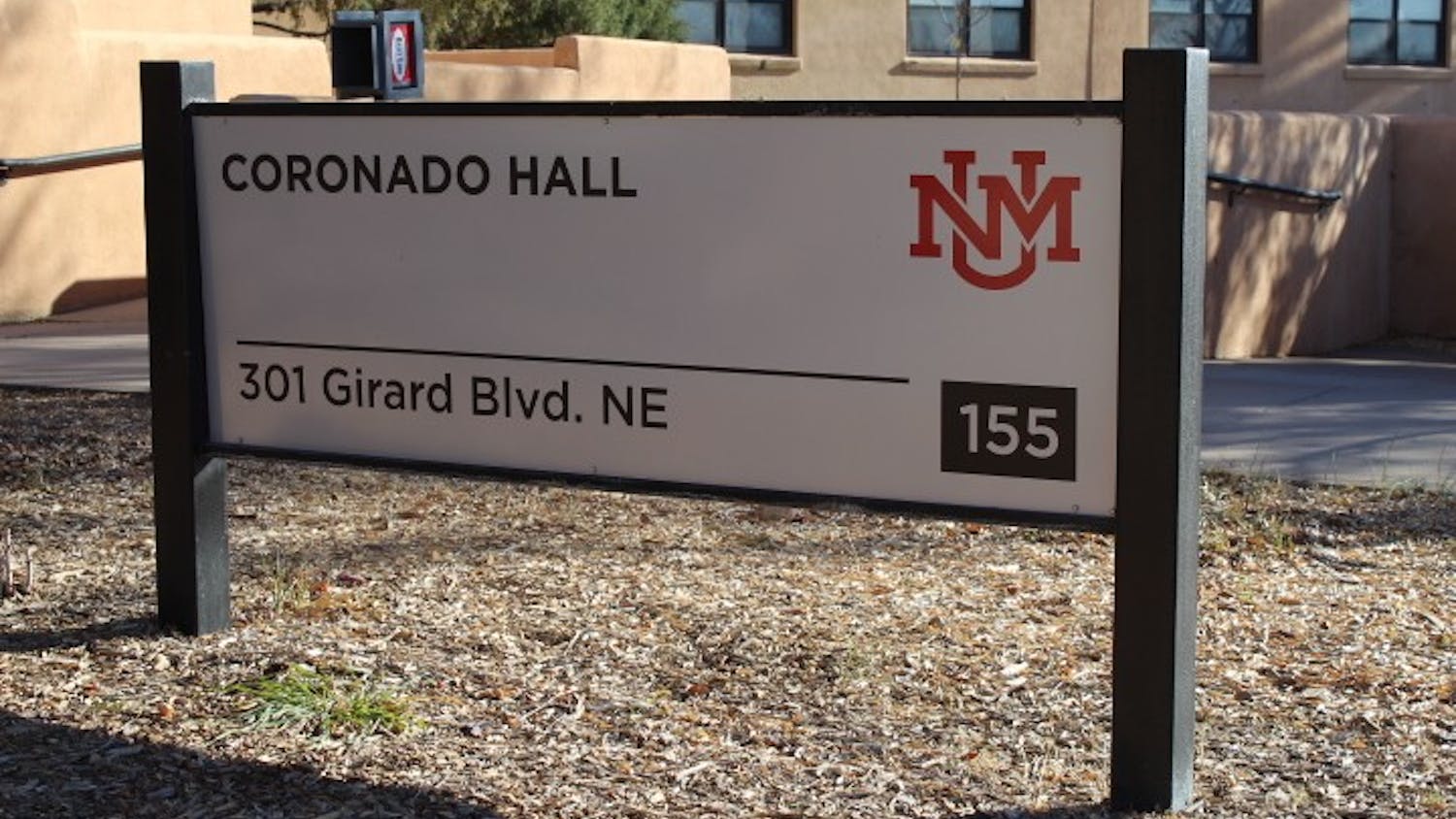