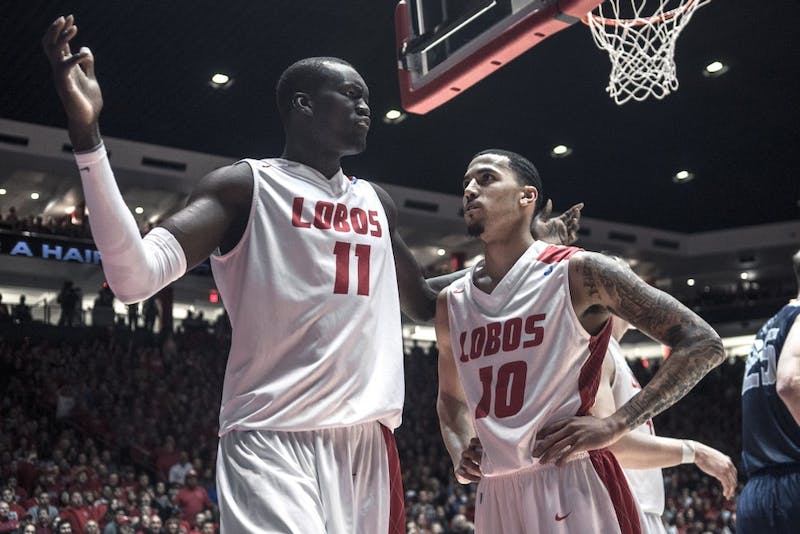 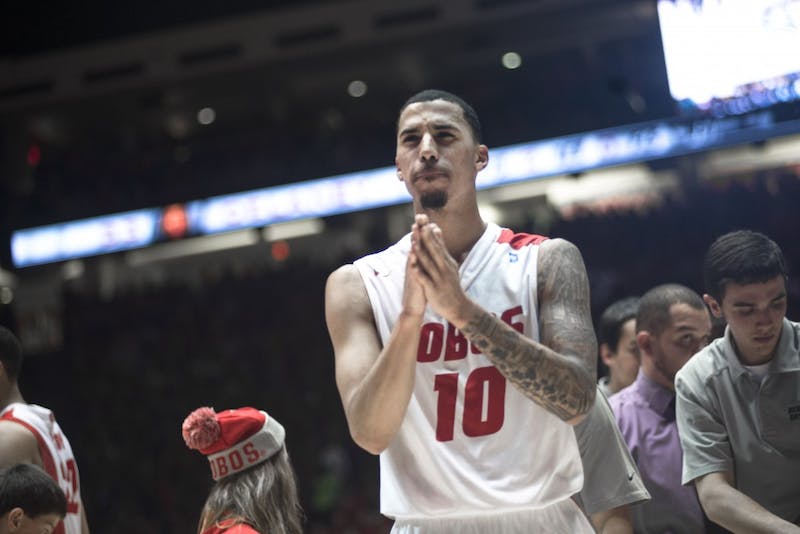 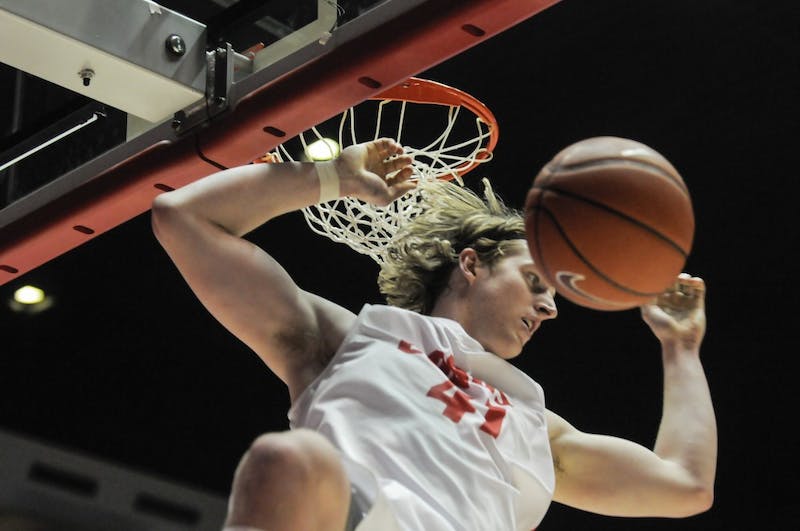 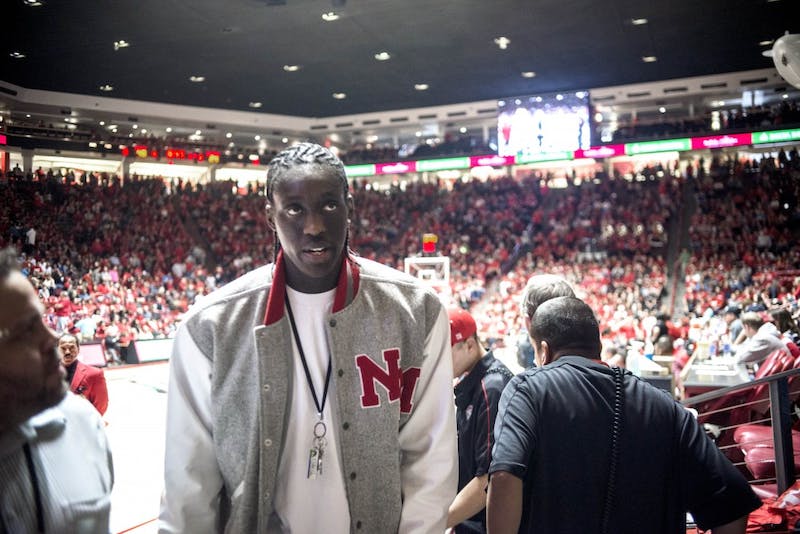 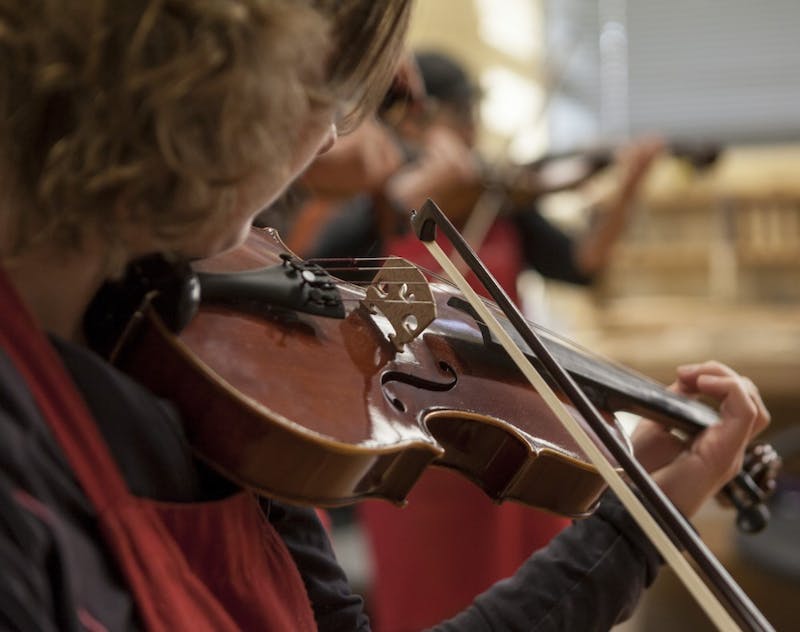 
Klarissa Lorae Petti, a student of Peter White’s American Studies course, went to last year’s violins makers competition in Arizona where she won a gold medal for making her own cello. It took Petti just over a year to complete her cello’s construction. White started the course in 2008. “I thought if I could get a space to teach this, I could help to preserve the art of making and playing violins, which has been common and a large part of the culture in New Mexico since about 1610,” White said. He said now there are more students requesting to take the course than there are spaces in the class. 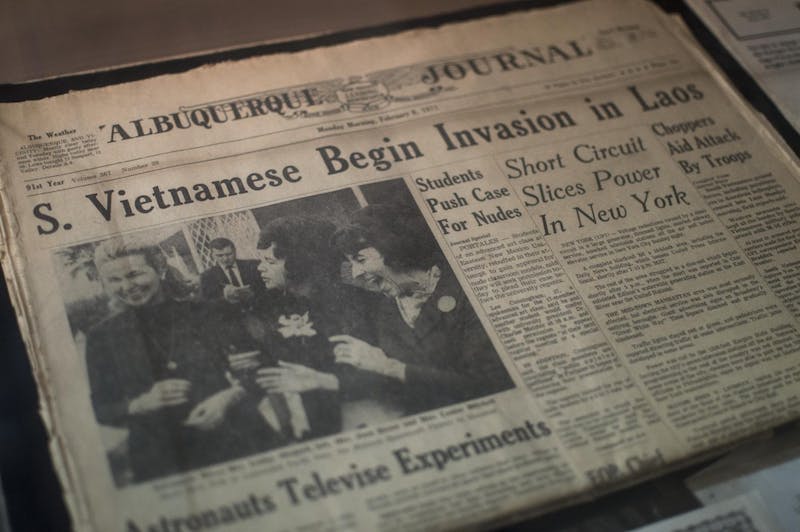 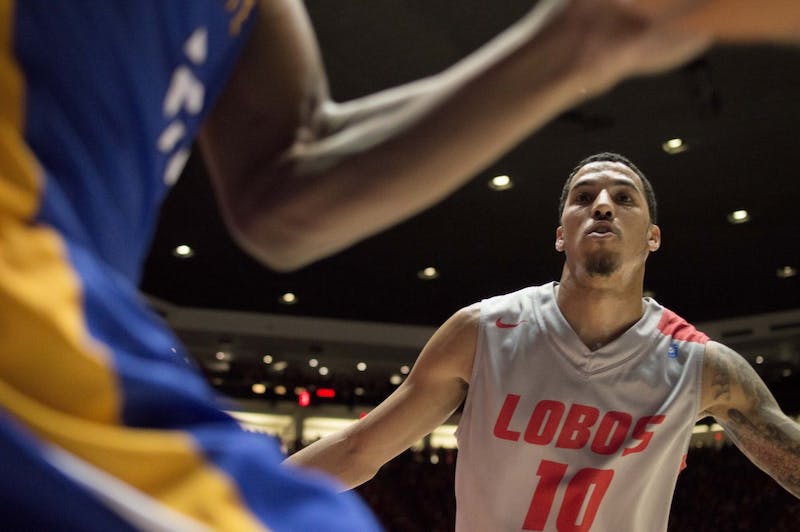 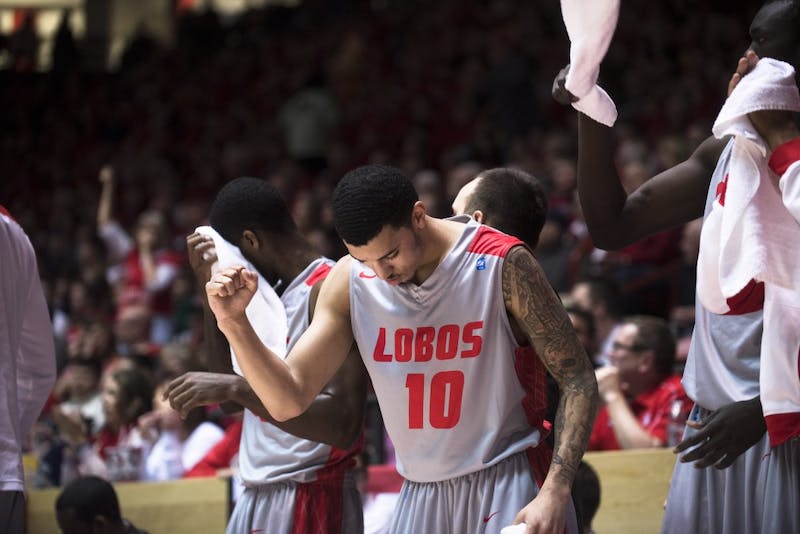 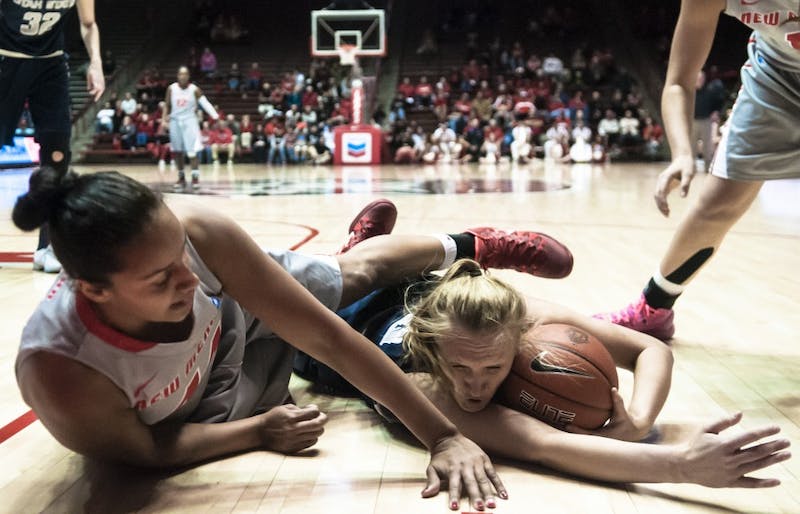 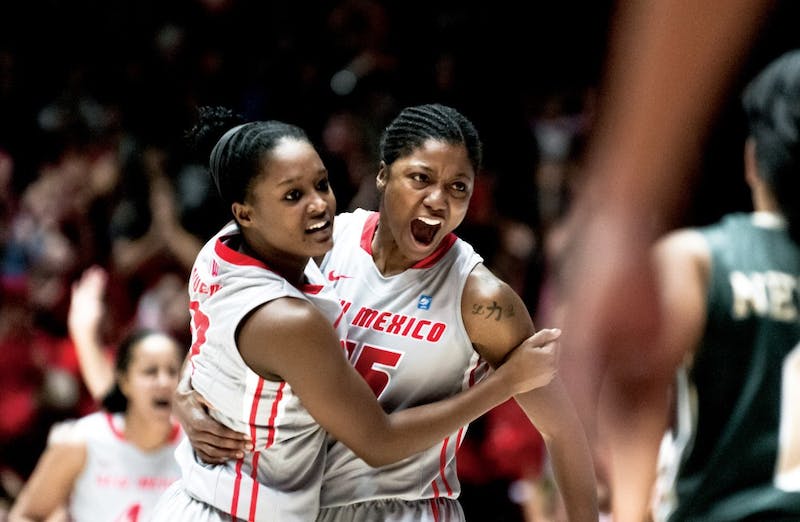 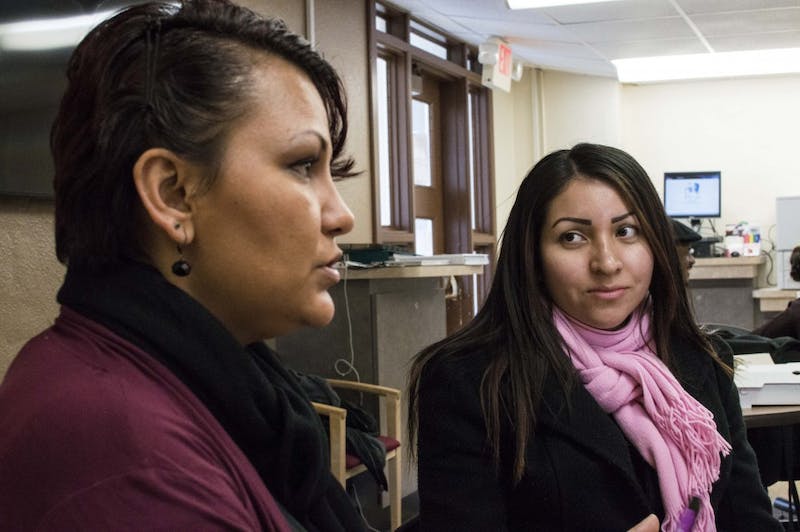 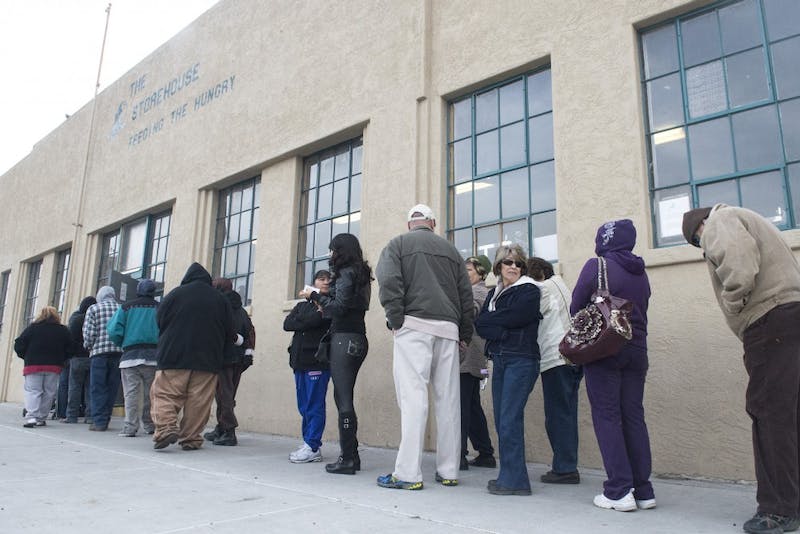 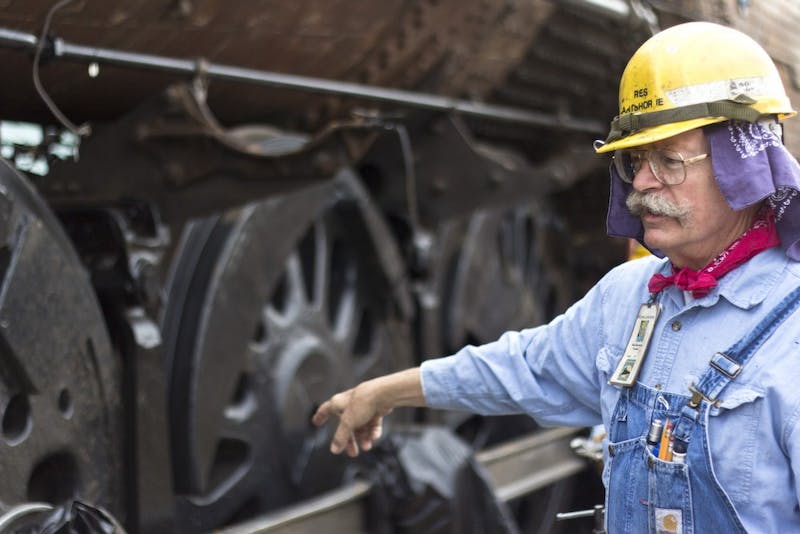 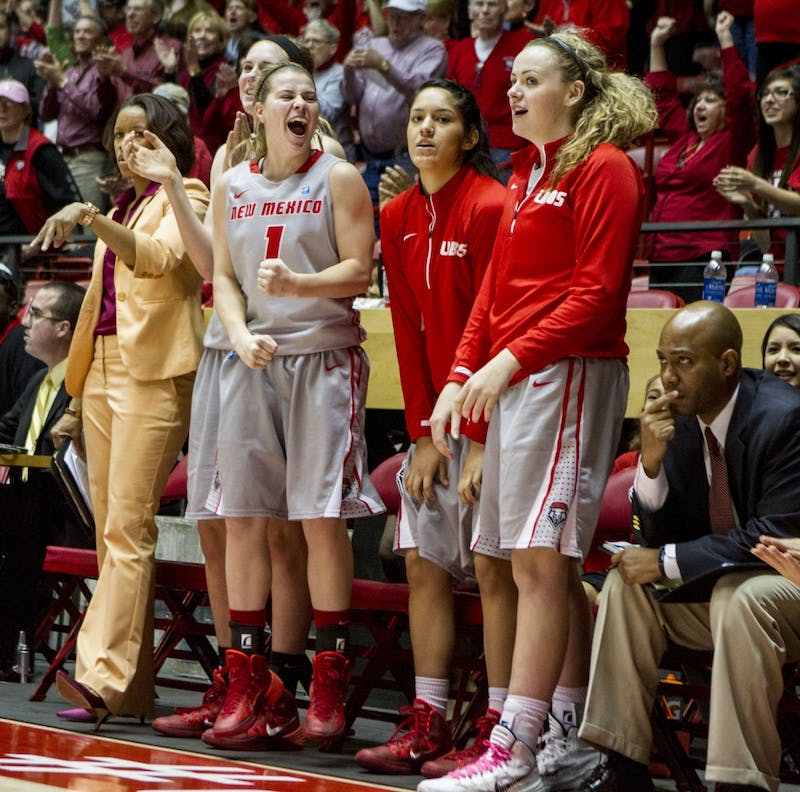 UNM Lobos Women's Basketball vs Fresno State at the Pit 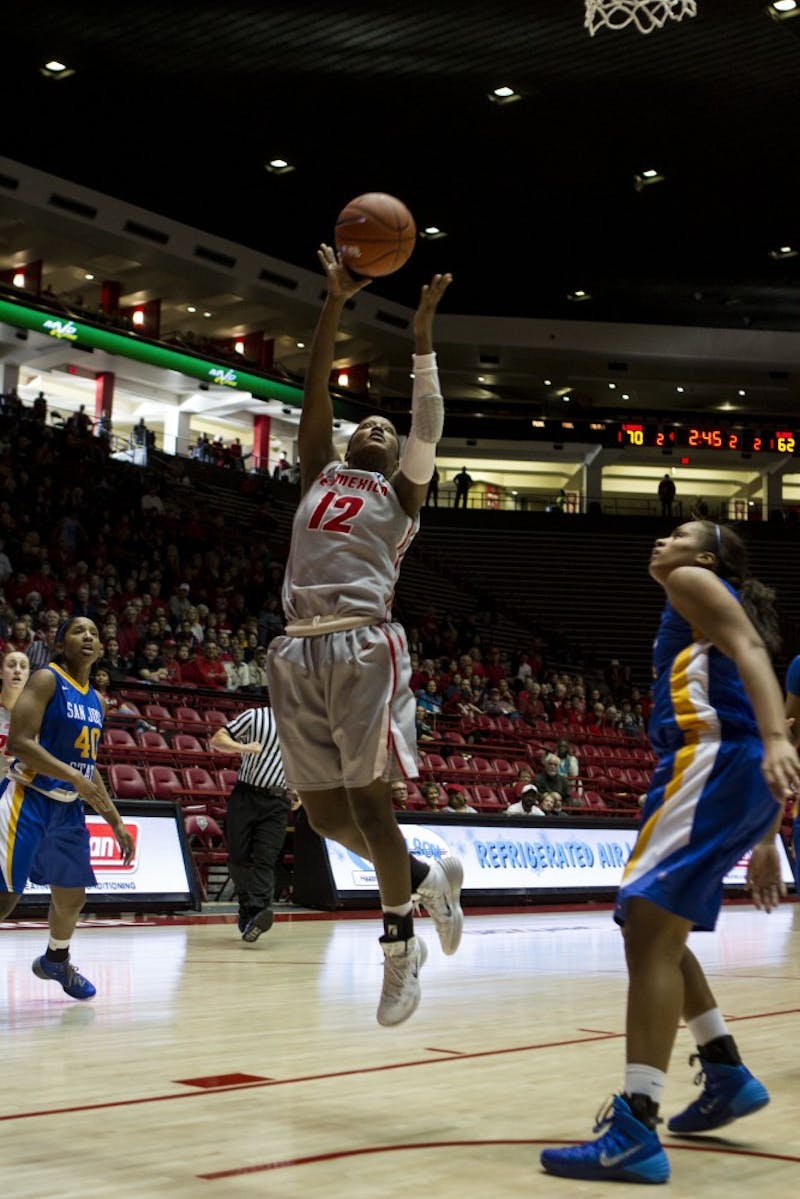 
New Mexico Lobos’ beat San Jose Spartans in an 80-68 victory over Saturday afternoon in The Pit. 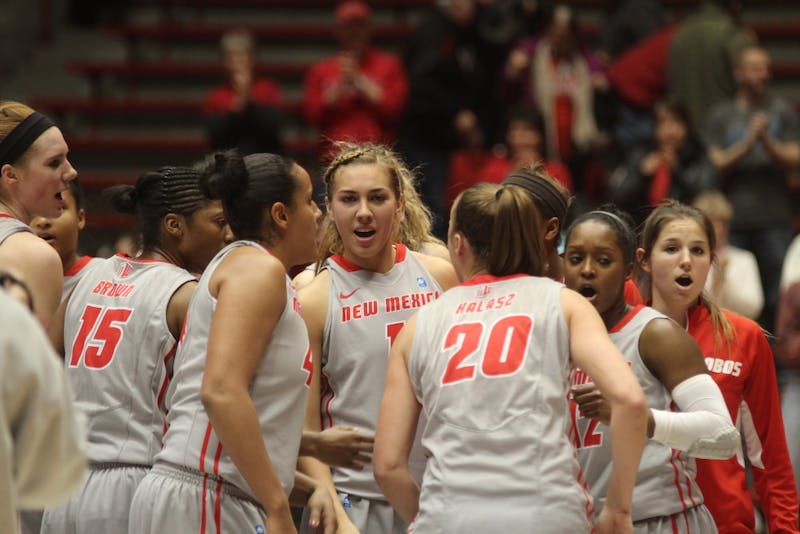 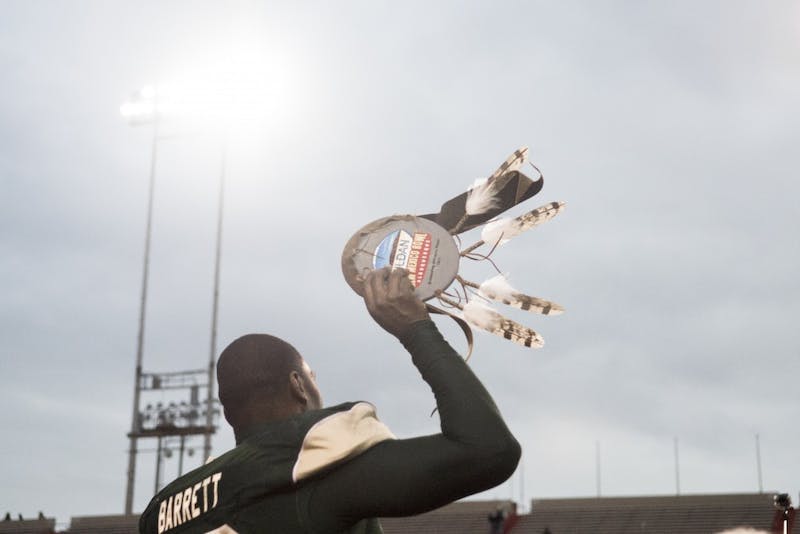 
Colorado State scored 18 points in the final minute and a half of Saturday’s Gildan New Mexico Bowl, rallying to a 48-45 win over Washington State. 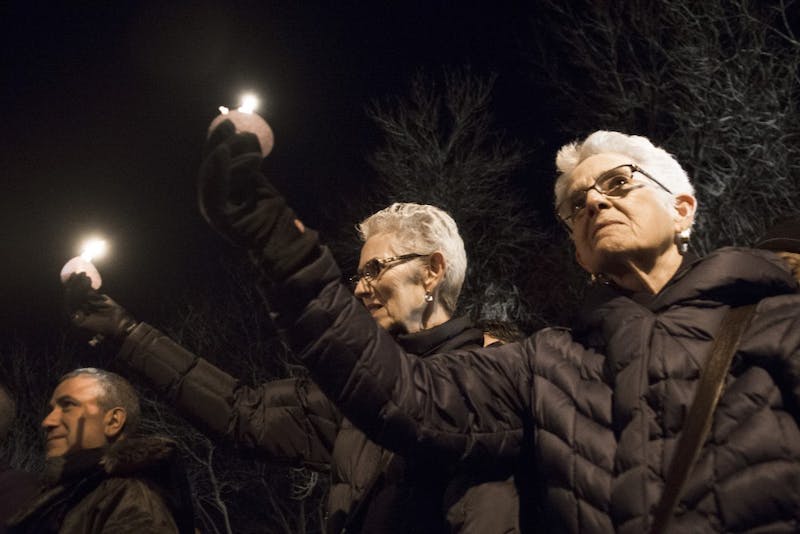 
New Mexico became the 17th state in the nation to allow same-sex marriages on Dec. 19. 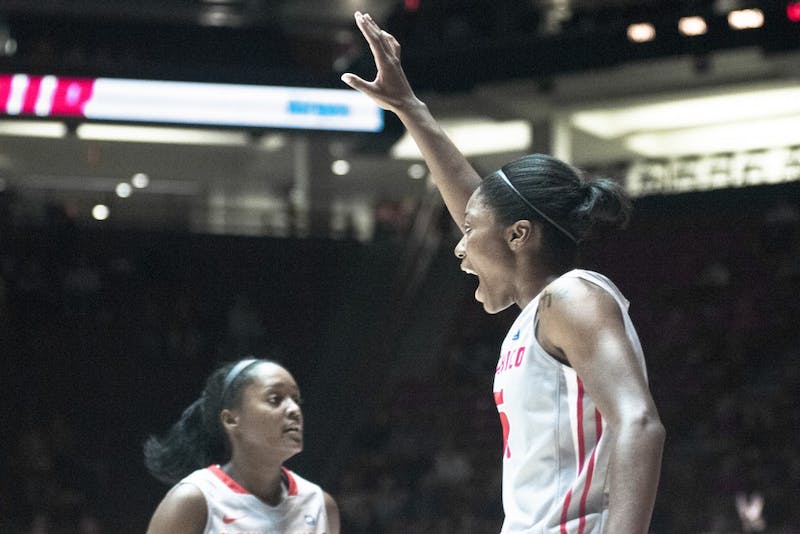 
The New Mexico women’s basketball team continued its domination of in-state rival New Mexico State with a 65-55 victory on Dec. 7 at The Pit. UNM has won 34 of the last 35 battles between the two rival schools, including 12 straight overall. 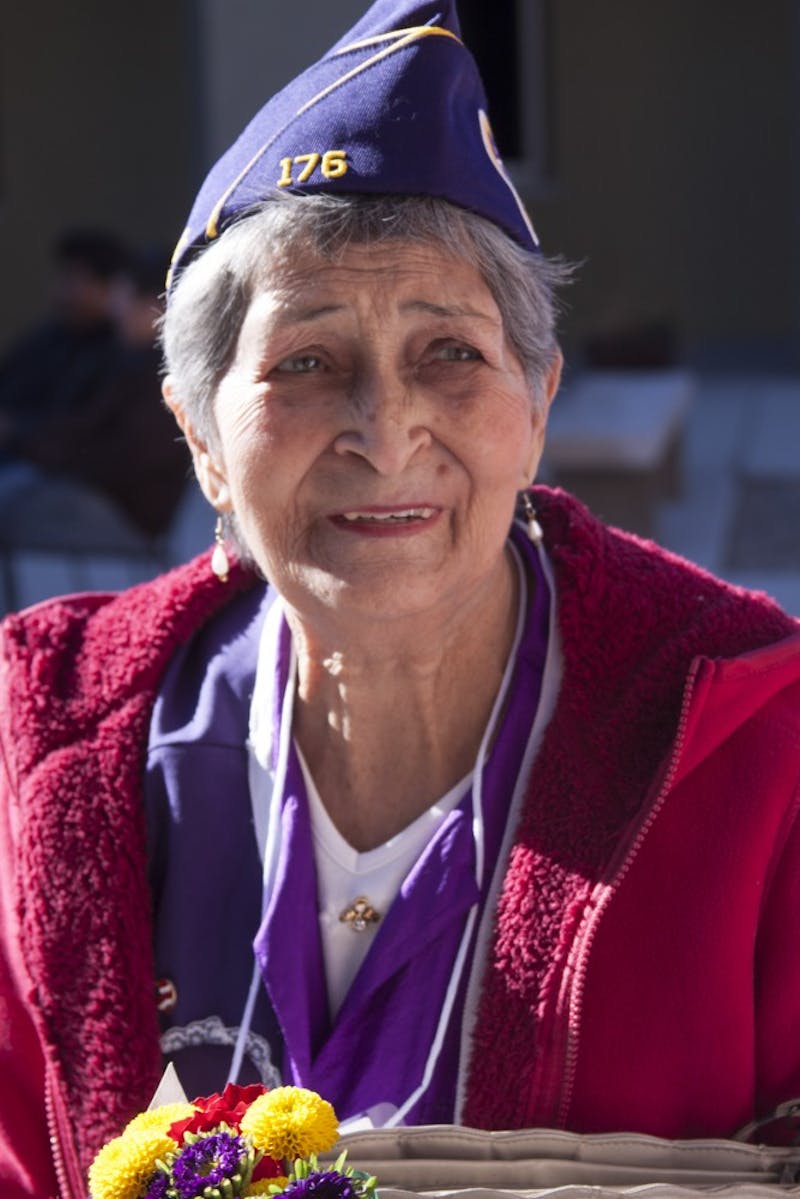 Threading the needle by Aaron Sweet


Erlinda Alvarez was born in 1930 in a rock house in a small eastern New Mexico town that no longer exists.  Over the past 83 years, Alvarez has seen changes in the world most of us only read about in history books. In that time, Alvarez has had a family member serve in every major American conflict. These include her grandfather in WWI, her father in WWII, her husband in Korea, three sons in Vietnam and a son and a grandson in the Gulf War and Iraq.

With twelve children to care for, Alvarez said she felt the desire to support those defending the country and those who have come back, especially those who have sustained injuries. Thomas Alvarez, Erlinda’s husband, lost his legs in the Korean War, leaving him in a wheelchair. Erlinda Alvarez said that she learned what it meant to someone in a wheelchair to be comfortable. She said she had found her calling and began quilting blankets.

Putting thread to needle, Alvarez quilted, crocheted and sewed blankets for her husband, her children and for veterans coming back from war. When Thomas passed away in 1966, Alvarez joined the Military Order of the Purple Heart Bataan Chapter, an organization dedicated to providing service to all veterans and their families.

Alvarez began donating her blankets to veterans coming back from the Iraq War in early 2004.

On January 13, 2012, Albuquerque Mayor Richard Berry commended Alvarez during a ceremony for the Martin Luther King Jr. Day of Service. Alvarez was recognized for her support of the troops, and the creation of a quilt she made for the Marine Corps Reserve Toys for Tots Program. Toys for Tots collects donations of Christmas gifts for needy children in the community.

Alvarez has continued to quilt blankets for returning veterans, and anyone else she finds who is need of a comfortable and warm blanket.

“Sewing blankets keeps me young, although I need my glasses to thread the needle now, I will always make blankets as long as I am able,” Alvarez said.