Adam Biederwolf won the 2019 Presidential election of the Associated Students of the University of New Mexico, defeating his opponent, Mohammad Assed, by just over a hundred votes.

Biederwolf received 779 of the 1,476 voted in the election, according to the Election Commission. Assed received 664. Madelyn Lucas won the Vice President’s office with 868 votes, beating Holly Gallegos by 372 votes.

Biederwolf said after hugging his brother, mother and father: “When you’re running a campaign you have to be dedicated mentally and physically. I guess it just went my way."

This election saw a turnout of nine percent of the undergraduate student body. This is the third presidential election ran separately from the spring senate elections. The first separate election saw over 2,400 undergraduates vote, the two leading candidates each collected over 700 votes.

Assistant Director of Elections Commissions Christian Ojeda said he felt the turnout “reflected the work of the candidates.”

As of the publication of this article, Assed and Gallegos said they were considering contesting the election.

“It’s something that Mohammad and I had discussed,” Gallegos said. “We aren’t doing it as a personal attack on him at all.”

On Tuesday, the Elections Commission said they were made aware of a tweet posted by the Anderson School of Management Twitter account. The tweet read “Undergraduate Business Students! Don’t forget voting is now open for the ASUNM President and Vice President election. Make sure to vote for our fellow marketing student @adambiederwolf.”

Assed said he believed that Biederwolf would make a great president regardless. Assed has until 5 pm on March 28 to file a contest with Elections Commission.

UNM's university administrative policy 2060 reads: "The University recognizes and approves the right of free speech and expression of opinion on any subject by any member of the University community, whether the subject relates to on- or off-campus issues. Those who speak or act shall do so in their personal capacities and not in the name of the University, unless there has been specific authorization by the administration to do so.

In order to assure its autonomy and integrity, the University shall not be an instrument of partisan political action.  The expression of political opinions and viewpoints must clearly be those of the individual and not of the University.

This policy applies to faculty, staff, and students and addresses the appropriate use of space and resources for political activity on all of the University’s campuses."

The Daily Lobo will continue to report any updates.

Justin Garcia is a staff reporter for the Daily Lobo. He primarily covers student government. He can be contacted at news@dailylobo.com or on Twitter at @Just516garc.

Couponing: The do’s and don’t’s 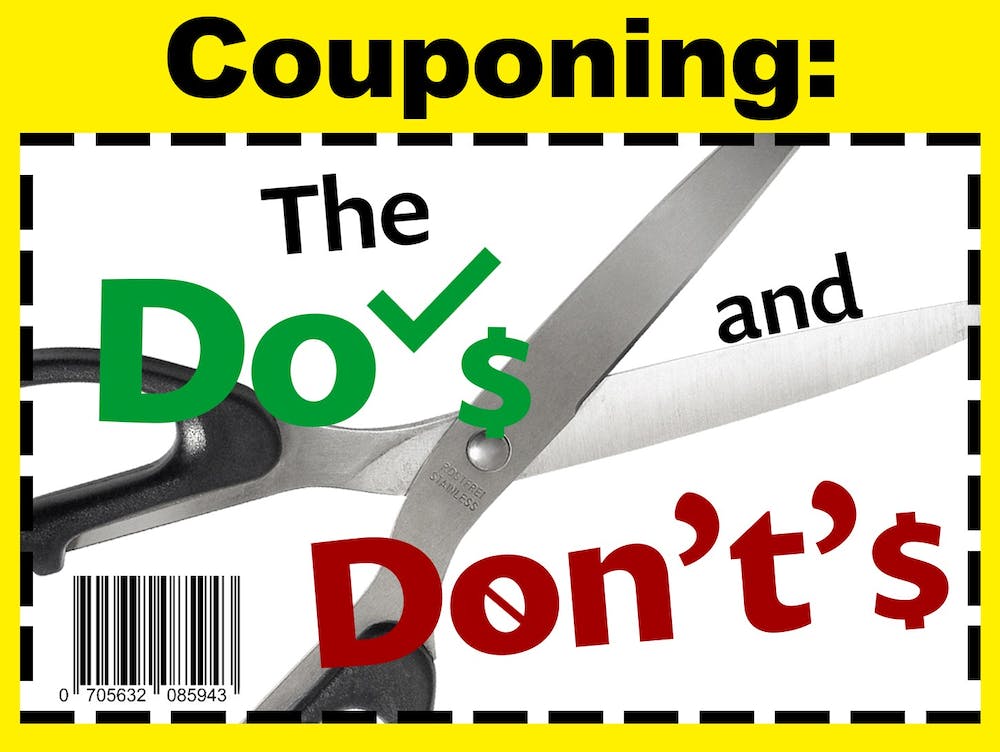 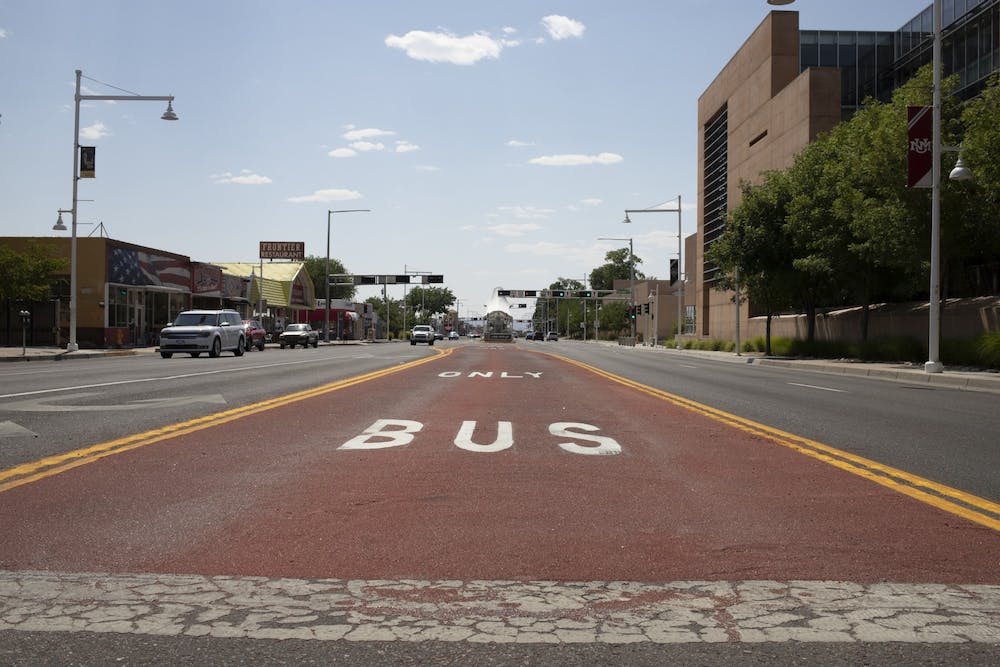