What students pay for tuition increase

The cost of attendance at the University of New Mexico is going up. That much is clear. However, it’s not a simple student fee increase, base tuition increase or some additional fees; it’s all that and more.

On April 22, the Board of Regents approved a plan to increase the cost of attendance for UNM students taking a full course load-- undergraduates by $166.64 and graduates by $302.09. The updated plan was recommended by the Budget Leadership Team — a cohort of students and staff from units across UNM — after a last minute letter from the Higher Education Department called for a 4% increase in compensation for secondary and higher education institution employees.

The vote passed the board 6-1. Regent Kim Sanchez Rael was the sole vote against.

“It would say the quality of the faculty and staff at UNM is so important to the students that they are willing to pay a little more for it… and we don’t want to burden them any more,” Regent Rob Schwartz said. Schwartz was one of the most vocal supporters of the plan to increase base tuition.

UNM still needs to request money to pay for that additional 1% in salary increases from the NM legislature.

Danielle Prokop is a senior reporter for the Daily Lobo. She can be reached at news@dailylobo.com or on Twitter @ProkopDani.

Justin Garcia is the editor-in-chief of the Daily Lobo. He can be contacted at editorinchief@dailylobo.com or on Twitter @Just516garc. 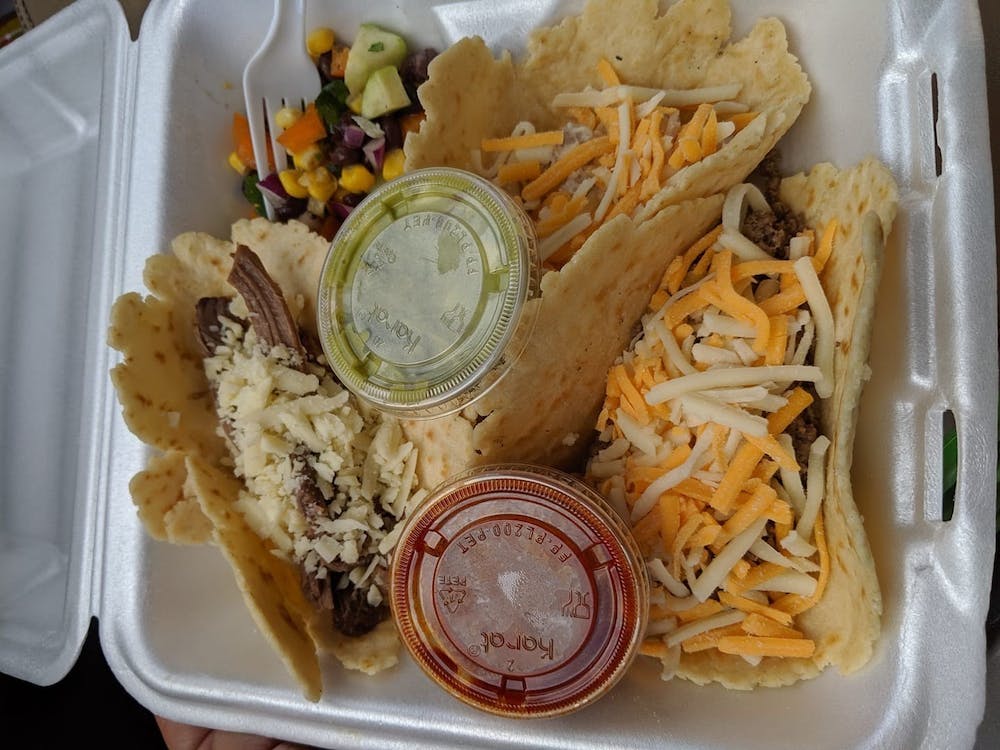 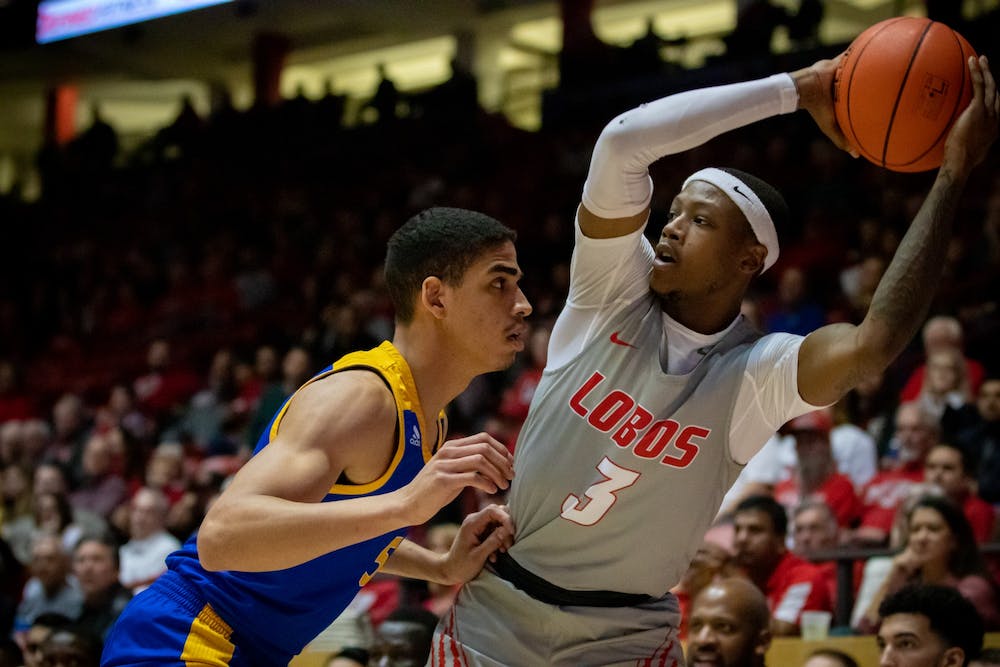