The mile-high home of Lobo basketball since 1966 has a storied history as one of the most daunting venues in all of the college hoops, and certainly one of its loudest. With stands angling steeply to a playing floor, the Pit gives the fans a legitimate presence in the game.

It’s customary for the thousands of Lobo faithful to stay on their feet from the opening tip until the University of New Mexico records its first points of the game. Generally, this comes in the game’s opening sequence to a raucous, Pit-worthy roar.

SDSU wins the tip, and seconds later senior Aztec KJ Feagin drains a deep three. 3-0. UNM takes it down the court and bricks it. Transfer guard Vante Hendrix gets a steal and blows the layup. Seconds later, SDSU is on the move with a quick dunk in transition and a fast-break layup off another UNM brick. 7-0. Another steal and another Feagin three. 10-0. Another steal. Another fast-break layup. 12-0. Maluach clanks a three. SDSU, with surgical precision, picks apart UNM’s spiritless defense for another easy bucket. 14-0. In his first start of the season for UNM, Keith McGee misses another three and, just eight-seconds later, a Matt Mitchell pump fake sends McGee barrelling to the corner. Suddenly he’s wide open behind the arc.

With the Lobos down two touchdowns and a field goal in the blink of an eye, a few folks had already started sitting down.

Cut to UNM breaking from the bench following a media timeout. Zane Martin feeds the ball down low, where Corey Manigault muscles his way in for 2. UNM’s on the board, and a season-high 13,000+ Lobo fans in attendance erupt, deafening in their jubilation.

By the sound of it, you’d think that UNM just won March Madness. In reality, the Lobos had just limped onto the scoreboard of a game they’d already long lost.

And that, to me, is the saddest part of UNM’s collapse this season.

No, not the suspensions. Not the injuries. Not the scandals, nor the off-court issues. There’s a lot to regret after UNM’s latest dud, but worst of all is the fact that Lobo fans have been showing up and showing out, and getting absolutely nothing for it.

An unexpected 15-3 start gave UNM fans a sense of hope they’d seldom enjoyed. A 1-5 skid has further marred a season already riddled with criminal allegations, disciplinary measures, a restraining order, a lawsuit, and much more. With just a few weeks to go, the Lobos are a mere shell of what promise they held as recently as a few weeks ago.

“We didn’t handle winning very well,” Weir lamented after the SDSU loss in what was, to my best approximation, by far the season’s most melancholic postgame presser to date.

And yet, through it all, the Lobo fans still care. Maybe even too much. After the hot start, Weir noted that UNM players reached a level of local celebrity which would ultimately contribute to their demise.

“I don’t know what else to say. It’s humbling. It’s an honor. It’s part of what makes this heartache (of a bad season) so real because they’re the greatest fans ever,” Weir said.

This year, it’s only gotten more real. UNM started this season winning the games they’d normally lose and gave fans a rare twinkle of hope amidst a half-decade-plus of painful mediocrity.

And then, excruciatingly, like a star going supernova, UNM imploded in the most spectacular way, thanks in large part to a series of preventable roadblocks.

Yet Lobo fans will always stay on their feet. And they deserve so, so much better.

Joe Rull is the multimedia editor of the Daily Lobo. He can be contacted at multimedia@dailylobo.com or on Twitter @rulljoe

Editor's note: A previous version of the story had a typo addressing Coach Paul Weir and Coach Paul "Weird." In no way was the author intending to call the head coach "weird." 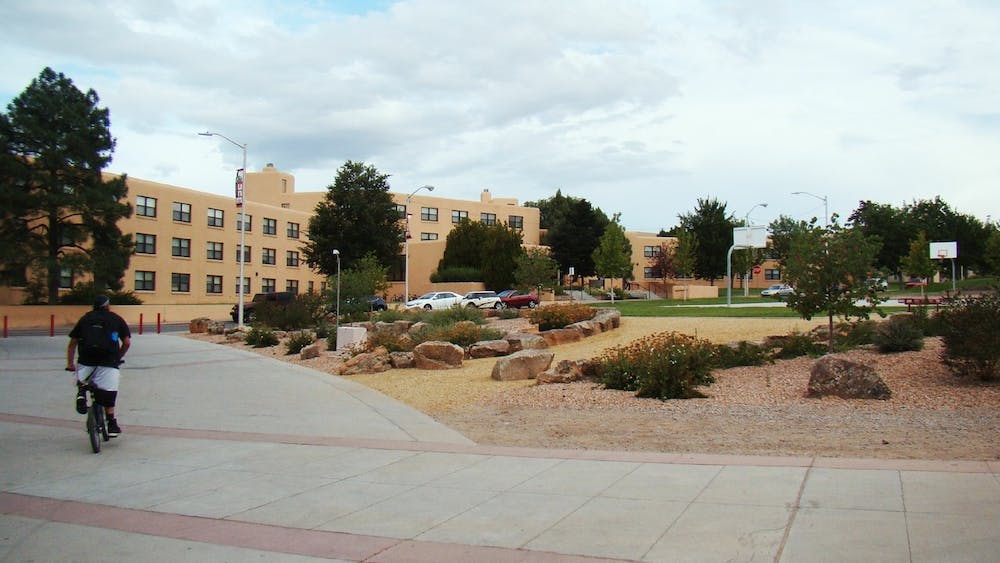 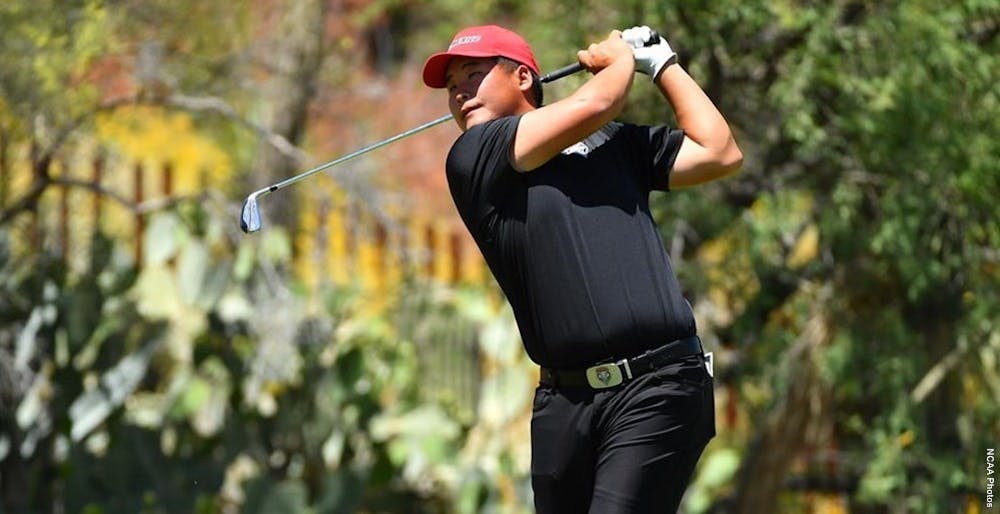 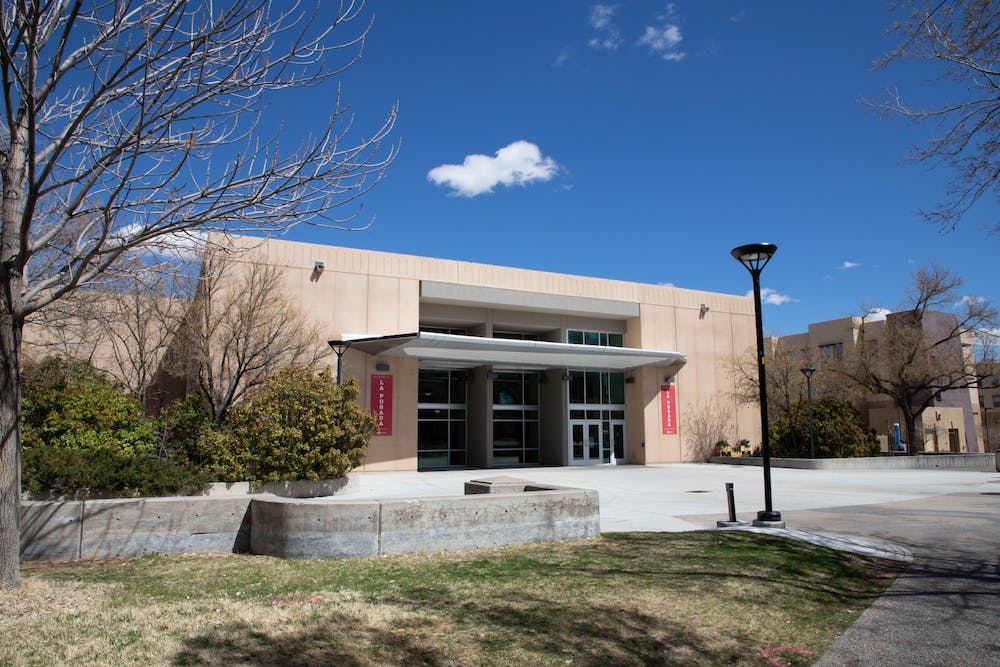