Unhoused people in downtown Albuquerque in need of water, PPE and a safe place to sleep

As of 2019, homelessness in Albuquerque has nearly quadrupled, launching from 144 to at least 567 people, according to an assessment the Urban Institute released in May.

A recent New Mexico Coalition To End Homelessness survey puts the numbers even higher at 1,524 unhoused people in Albuquerque alone.

These findings do not account for the pandemic’s impact on housing and employment instability.

According to a fact sheet from New Mexico Voices for Children, between the months of March and May, 134,513 New Mexicans filed for Unemployment Insurance (UI) benefits -- which aim to combat homelessness — out of a workforce of 835,800. UI claims show a dramatic increase of 2,272% since the pandemic began.

Albuquerque is also listed by a Security.org report as one of 32 cities in the entire nation with the “biggest homelessness problem,” with  a homelessness rate of 146.3 per 100,000 people.

Lisa Huval, deputy director of the city’s housing and homelessness division, praised Albuquerque's preventative efforts to mitigate the spread of the virus among those experiencing homelessness.

“Unlike many other communities in our country, we have not had a widespread outbreak of COVID-19 among our homeless population,” Huval said, attributing the City’s system of screening and isolation for that outcome.

Some unhoused persons disagree with the City’s assertions and have expressed dismay at their lack of resources.

Edith, a currently unhoused person living in downtown Albuquerque, said she was surprised at the city’s lack of sanitation protocols once the virus broke out.

“I thought we would at least have a place to shower, but we don’t,” she said. “We can’t go over to the shelters to shower because we’re not quarantined.”

Another unhoused person, who preferred to remain anonymous, echoed Edith’s request for a shower during a time when proper hygiene can save lives.

“I guess they’re not thinking about us when they close these places down,” he said. “We used to be able to go to the rec centers and they would let us take showers, but now even if we wear our masks, they still won’t let us in there.”

The man’s companions chimed in that the only reason they had access to masks was because church groups had dropped by earlier to hand them out.

J, who recently became unhoused as a result of pandemic-induced unemployment, said he received an initial severance pay that quickly became insufficient to support him. He has been “off and on the streets” since then.

“When COVID hit, I lost everything. I put what I had left in storage and am trying to get money to get by until the virus is over,” he said. “It affected me badly, because I didn’t think something so small could affect my whole world.”

J said that he has limited accessibility to masks and hygiene products, rendering the threat of the pandemic even more severe as well as preventing entry to all facilities that require a facial covering.

J’s companion, Chee, added, “Besides parks and day shelters, it is so hard to find soap and hand sanitizer. Most of us do labor work to get money, and we can’t shower up when we get back. It’s rough because you don’t want to touch anything, and you try to keep things around you clean, but you don’t know what you can do if it’s not clean.”

Huval said that the city has been partnering with nonprofit organizations since March to screen individuals exhibiting COVID-19 symptoms, connect them to testing protocols and isolate them if necessary.

“If there is an emergency shelter in town that has a resident who develops a high fever, there is a safety measure in place to isolate that individual until his test results come back,” Huval said.

There are currently eight shelters in Albuquerque. However, many unhoused individuals expressed their aversion to them.

Edith mentioned their inaccessibility and not wanting to take a spot away from a person more in need, while J described deplorable conditions at the West Side shelter -- including bugs, old food and a suspicious death investigated a few weeks back.

Several other individuals said they feared approaching the shelters due to the enhanced likelihood of illness being spread, thus introducing a new conflict: whether to risk the shelters or brave the Albuquerque streets.

Tamara Smith, who has been homeless for the last year and a half, described the terror that plagues being a young woman exposed to the streets of Albuquerque every night.

“I constantly worry while sleeping. I have been attacked before and I live in fear of being robbed or raped or killed,” she said. “I just wish the city would give housing to a struggling homeless girl, especially during a pandemic.”

Smith said that the pandemic has resulted in an inability to use the phone in businesses that once allowed her to, and has overall left her even more tired than before. She also recounted being chased around a local convenience store by an employee’s brother a few nights prior.

“They kept asking me what I did wrong, but I did nothing, I swear. The police showed up, but the man was not arrested,” she said. Smith said the incident reminded her that she has to rely on her own ability to run away from such situations.

When asked whether she trusts local law enforcement to ensure her safety, Smith responded, “I do trust the law. But I trust myself more.”

“They watch from a distance and only intervene if they see blood,” J said.

Huval said that the Albuquerque Healthcare for the Homeless organization developed information to be distributed for street outreach, including facts about what COVID-19 is and how to prevent it.

“The same organization lead a coordinated response for people who are sleeping outside who need medical care,” she said. “If an agency or emergency room is aware of a person that may be positive, they administer appropriate treatment and do follow-up medical outreach in the field.”

When asked what resource is most needed during these unprecedented times, the response from the unhoused people the Daily Lobo interviewed was unanimous: water, whether it be utilized for hydration, hygienic and health purposes, or to cool down from Albuquerque’s relentless heat.

The consensus was that a shower truck is desperately needed and could make all the difference.

Huval agreed that the lack of water supply in Albuquerque is concerning and said that resource centers such as Albuquerque Health Care for the Homeless and Hope Works give out bottled water.

In response to increased need from the unhoused population in Albuquerque, a GoFundMe campaign was created by Nkazi Sinandile — the founder of New Mexico Women Global Pathways — a nonprofit that supports marginalized refugee and immigrant communities in New Mexico.

“The majority of the time they camp out in front of our center,” the request read. “Some collapse there, and today I witnessed something that made me feel so sad — to see someone laying on the concrete with no clothes on (temperature of 96 degrees Fahrenheit) like dead.”

Beatrice Nisoli is a senior reporter at the Daily Lobo. She can be contacted at news@dailylobo.com or on Twitter @BeatriceNisoli 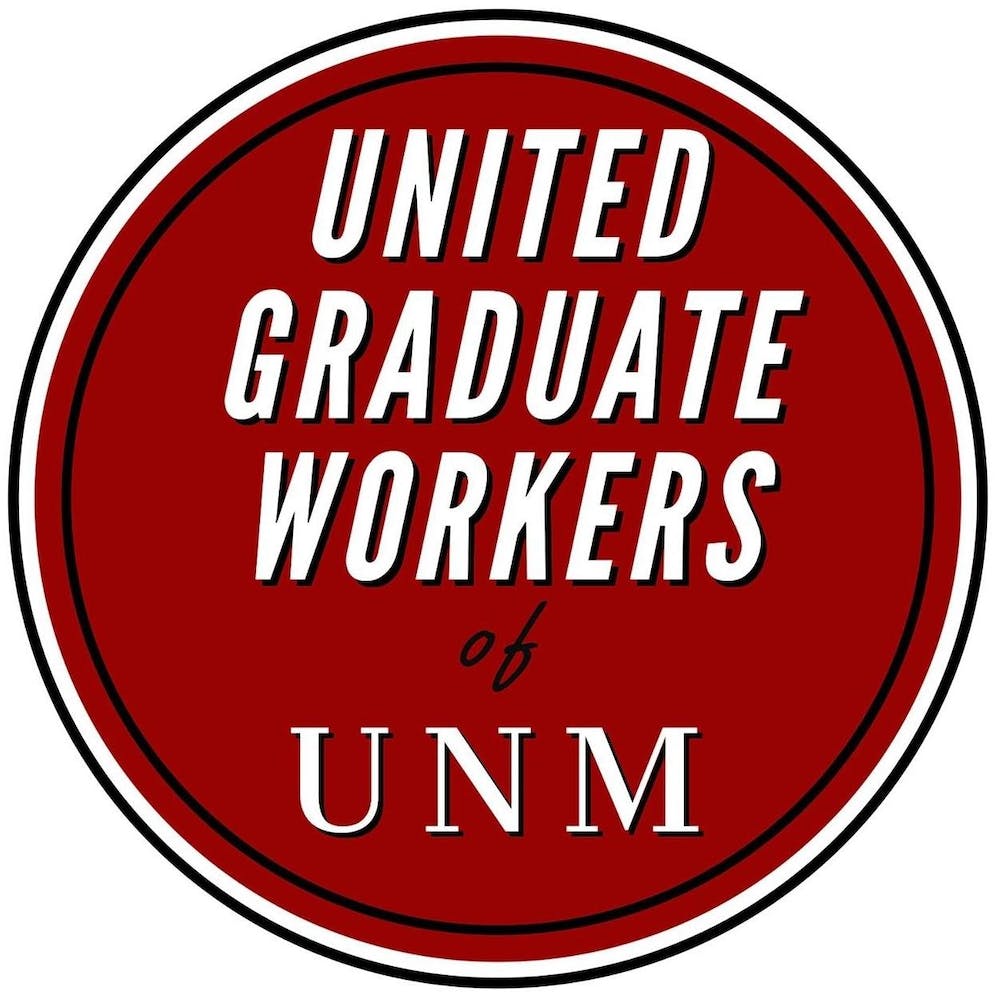