The Center for Regional Studies (CRS) and UNM Press at the University of New Mexico have gifted 850 books to 25 underfunded public and tribal libraries in New Mexico, with each library receiving 34 books.

The books focus on the history, landscape and the communities of the region. This collaborative project began in 2009 in an effort to promote the relationship between the community and UNM.

According to the press release issued by UNM Press, CRS provided $15,000 in late June to purchase the books. This release also states that Richard Schuetz, interim director for UNM Press, thanked CRS for supporting this initiative. He said he believes this is a great example of how UNM Press, in addition to its scholarly publishing mission, contributes to local communities and enriches the lives of New Mexicans across the state.

The project is an effort to promote reading among New Mexicans so they can have a better understanding of their region.

“This initiative is just a unique way to help the smaller communities and it’s a kind of program like the public programs that used to happen way back in the 1930s, like the Work Project Administration (WPA) in the Roosevelt Presidency and so forth,” said Gabriel Meléndez the director for the CRS.

The grant provided by the CRS to UNM Press funds the distribution of a number of titles to the smaller communities that otherwise would be financially strapped to make those purchases.

“It’s amazing that the Press and the Center for Regional Studies have been able to partner to provide books to so many libraries throughout our state since 2009 and the librarians are appreciative of our efforts and excited to share the books we send with their patrons and that feels great,” said Katherine White, sales and marketing manager at UNM Press.

Talking about the future expansions and changes related to the project, Meléndez said UNM Press has some documentaries that they did through the CRS that deals with the region and CRS would like to find a way to give copies of these out to community libraries. The partnership with UNM Press is CRS’s way to do outreach within the community and he said CRS is very proud of this work and happy with the partnership.

Tasawar Shah is the news reporter at the Daily Lobo. He can be contacted at news@dailylobo.com or on Twitter @tashah_80. 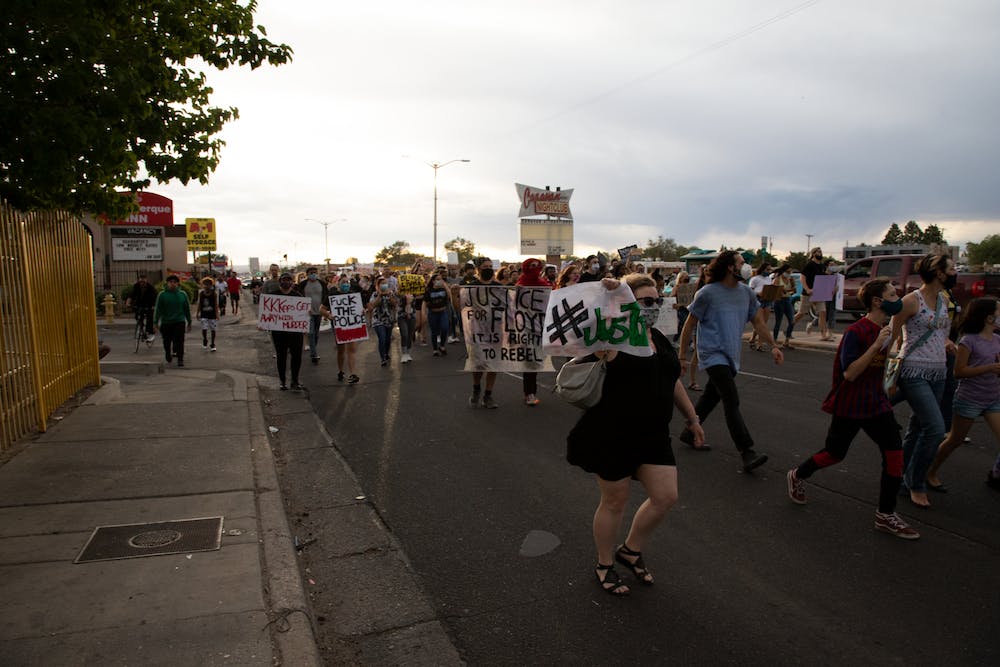